The festive period of the Premier League is hitting top gear as most teams try to get their season back on track as we approach the halfway stage in the league. Chelsea continued on their merry ways with an 11th consecutive win, while Arsenal faced a second defeat in a row. Manchester United won their third game in the space of one week and Tottenham too are hot on the heels of fourth-placed Gunners with a win over Burnley.

Gameweek 17 provided us with some very interesting matches, some brilliant individual performances, and some dismal ones too. Here we take a look at three things that we learned from this week’s Premier League action:

Danny Rose is one of the best in the business 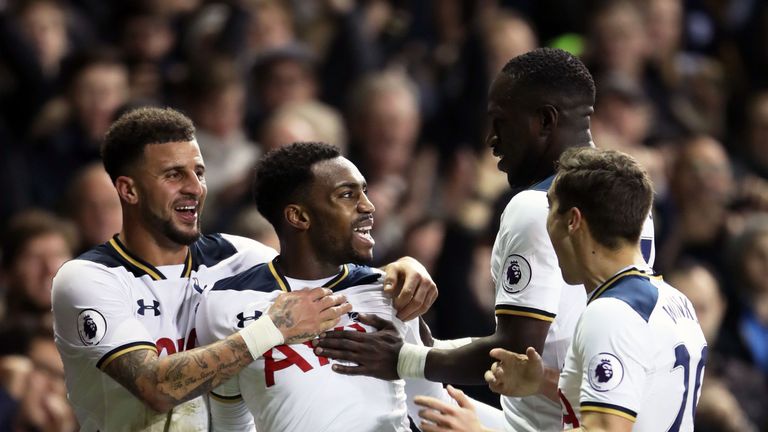 Often people tend to forget the contributions that a defender makes for his team. It is always the flair players and the goalscorers that are in the limelight. And it has been a similar story for England full-back, Danny Rose. When talking about England’s best player in the Premier League this season, most would pick Adam Lallana or Jordan Henderson, but Rose has been right up there with the best this term.

The Spurs’ left-back was his side’s best player against Burnley, as he drove forward consistently to start attacks and easily tracked back to perform his defensive duties with utmost diligence. The pace and energy the 26-year old possesses is one of the key aspects of the way Spurs play.

And he capped off the performance with a well-taken goal in the second half, that ensured the win for the North Londoners. It is not hard to fathom why Manchester City were so interested in signing Rose before he committed his future at White Hart Lane with a new deal. Referee Craig Pawson was heavily criticized after the midweek game between Crystal Palace and Manchester United at Selhurst Park. Pawson, on that day, made some erroneous calls, one of which was the failure to send off United defender Marcos Rojo for a two-footed lunge on the Eagles’ winger Wilfried Zaha early in the game.

Palace boss Alan Pardew had made his feelings known loudly after the game and the official had received a lot of flak after the midweek fixture where he made five clear-cut errors.

Hence, one might wonder if all the stick he received following that match, played on Pawson’s mind over the weekend when he dismissed Jamie Vardy against Stoke City at the Bet365 Stadium. Yes, Vardy had his feet off the ground, but that was because he was knocked off balance by Glen Johnson and there was no malice intended. But the incident from Wednesday may have clouded Pawson and Vardy turned out to be the unlucky victim.

Age just a number for Ibrahimović 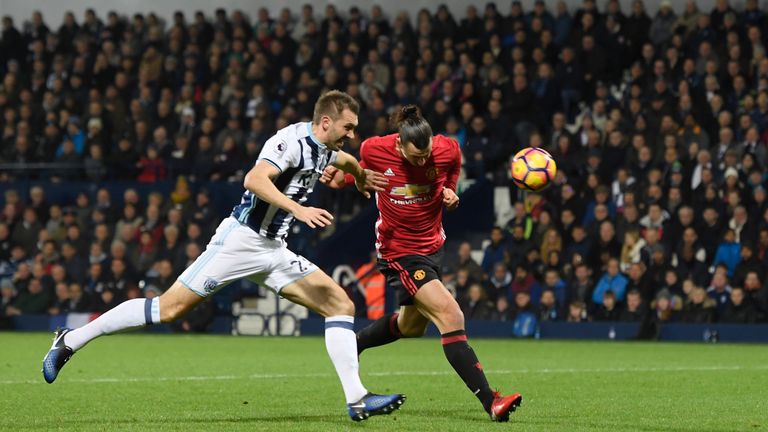 Zlatan Ibrahimović is still going strong at 35 and has played 25 of United’s 27 matches this season, including the Community Shield. After a run of just one goal in 11 games, Zlatan has rediscovered his goalscoring form for United, as he netted his tenth and eleventh Premier League goals of the season in their 2-0 win at West Bromwich Albion.

The former PSG striker opened the scoring in the fifth minute at The Hawthorns, running into the box to send in a powerful header from Jesse Lingard’s superb cross from the right-flank. He then made it 2-0 early in the second half by getting between two defenders and striking the ball past Ben Foster with the help of a deflection.

Manager Jose Mourinho had admitted before the match that the giant Swede’s “phenomenal” form made it difficult to drop him. And he showed exactly why, with his match-winning performance against the Baggies. But with a busy schedule, a rest might do good for both United and Zlatan.