Tottenham are interested in signing Polish midfield maestro Piotr Zielinski from Napoli, according to reports from The Mirror.

Tottenham have always played with attacking flair and intricate passing in the midfield. The ability to break defences down comes easily to them because of players like Harry Kane and Dele Alli.

They always play with a degree of sharpness with the full-backs constantly overlapping and midfielders helping out in the defence as well. While Harry Winks has been excellent all season, Christian Eriksen is the real threat because of his persistent eye for a key pass or two.

He has been their midfield conductor for many seasons now and is the main reason behind Harry Kane’s rise to supremacy. He has assisted many of the Englishman’s goals and even plays key parts in a majority of the goals that this Tottenham side score.

He is a versatile player who can take up multiple positions within the front line. Pochettino has preferred playing him in an attacking midfield role, providing him with the opportunity to pick spaces between the opposition defence and midfield lines.

His ability to read movement and play unbelievably precise passes makes him a useful player for any top European team. This is probably why reports from The Mirror are suggesting that Real Madrid are keen on the Danish wizard’s signature. 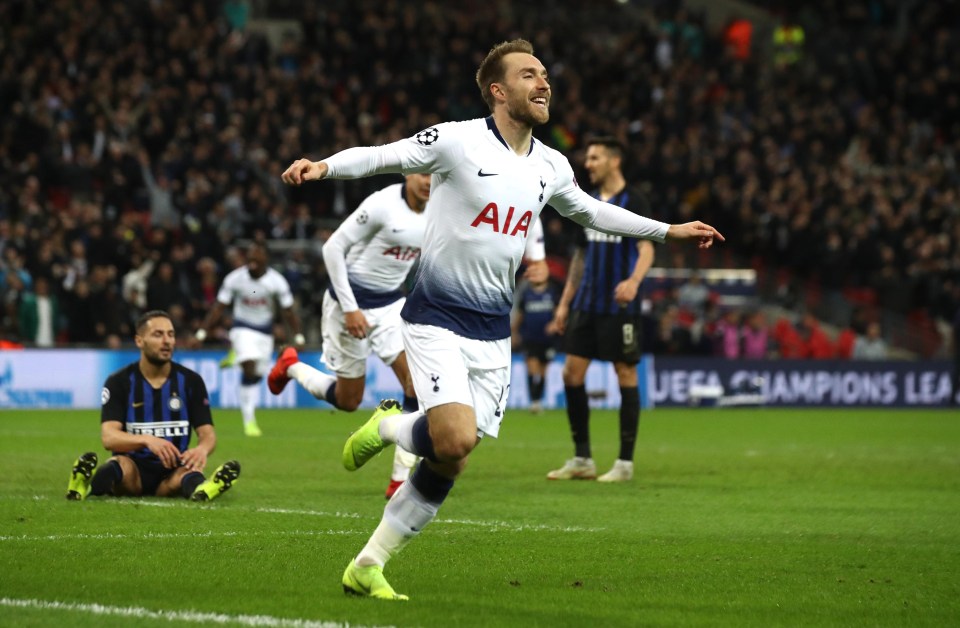 This could spell bad news for Spurs as a large part of their creativity comes through Eriksen. This is why they should be looking for a new player with similar qualities, who can improve Spurs by taking them one step further.

According to reports from The Mirror, Mauricio Pochettino wants Napoli’s Polish midfielder Piotr Zielinski to replace Eriksen upon his departure. He is an able alternative to the Dane because of his top-quality passing stats.

Having flourished under the same system as Chelsea’s Jorginho, Zielinski could be a good Premier League player. He is a commander in the midfield who does most of his work 10 or 15 yards away from the opposition box. He is an expert passer and can play extremely precise grounded balls.

Having played in Italy for a while now, his tactical astuteness is also impressive and would certainly bring runners like Heung-min Son and Lucas Moura into a new life. He also works hard while tracking the ball in the midfield and is capable of slotting into one of the forward roles if necessary.

Having represented Poland at the World Cup recently, he has been showing the world what he’s all about over the last few seasons. His quality on the ball is what really stands out and that’s why signing him should be a no-brainer for Pochettino.