According to a report from Calcio Napoli 24, Tottenham Hotspur are interested in snapping up Napoli’s midfield ace Allan and are considering submitting a €40million offer in January.

Tottenham Hotspur will be in the transfer market for a midfielder in the January transfer window, as Mousa Dembele looks set to leave the club in 2019 and Victor Wanyama struggling for game time. Eric Dier and Harry Winks are two entirely different kind of midfielders but none of them have the attributes of Mousa Dembele.

It is clear that Dembele is past his peak at Tottenham. The Belgian has been a brilliant servant for Spurs having joined the club from Fulham back in 2012. But recurrent injury problems in the last couple of years are beginning to take its toll on the 31-year-old and Tottenham will need to act. 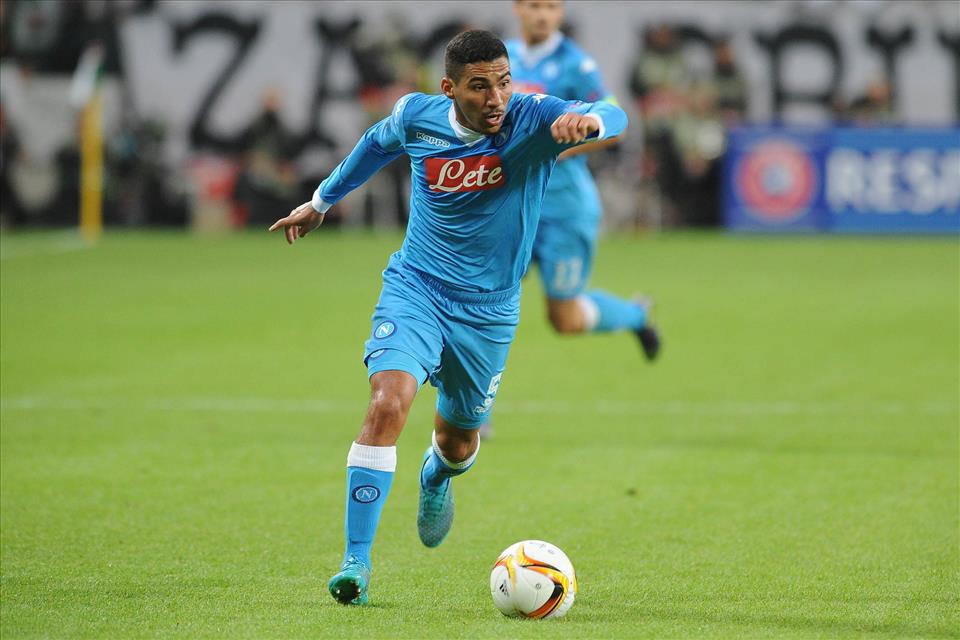 Allan would undoubtedly be a brilliant fit for Mauricio Pochettino’s Spurs. The 27-year-old has starred in Italy since joining Udinese from Vasco da Gama in 2012 and then moving on to Napoli three years later, where he has racked up almost 150 appearances. The fact that he has been consistently used by Maurizio Sarri and Carlo Ancelotti at Napoli speak volumes about his quality.

A tenacious, hard-working player, Allan is capable of playing as a sweeper, deep-lying playmaker and in a box-to-box role. A quick-thinking, technically-gifted midfielder, the two-cap Brazilian is an excellent passer of the ball and excels in breaking oppositions’ play. He has got that blend of steel and skill, outmuscling opponents off the ball before carrying it forward with real class and poise.

Allan has the ability to dictate the tempo of a game with his distribution skills and understanding of the game. A gifted dribbler of the ball, he possesses the ability to glide past players before releasing a telling pass in the final third. The 27-year-old is very aggressive, strong in the air and robust in the challenge and rarely gets beaten in a one-on-situation.

Should Allan make the move to north London, Spurs would get a man capable of offering a tiresome presence at both ends of the pitch. He would be a fantastic contributor to Pochettino’s side and would become an engine of the midfield alongside Eric Dier, Harry Winks, Moussa Sissoko and Christian Eriksen.

With Dembele out of contract at the end of the season, Allan seems a good fit to take over from the Belgian. At 27, Allan will enter the peak years of his career and has the potential to establish himself as a midfield mainstay for Spurs for years to come.