After a series of underwhelming results in the last 10 days, Tottenham will be hoping to hit some form when they face Southampton at home this Saturday afternoon.

Mauricio Pochettino’s men surrendered leads against Olympiacos and Leicester City last week, before going out on penalties in the Carabao against lower league opponents Colchester.

In terms of title challenge, they are miles off it at the moment, precisely 10 points behind leaders Liverpool. However, if they don’t get their act together, a top-four finish could be in jeopardy as well.

Giovani Lo Celso is undergoing a rehabilitation and will return back by the end of October. Ryan Sessegnon has had trouble with his hamstring injury. He is still out of action at the moment.

He was left out of the squad for the Leicester game due to personal reasons. The French captain should be in goal on Saturday.

With Walker-Peters still coming back from injury, Aurier to start at right-back for Spurs. 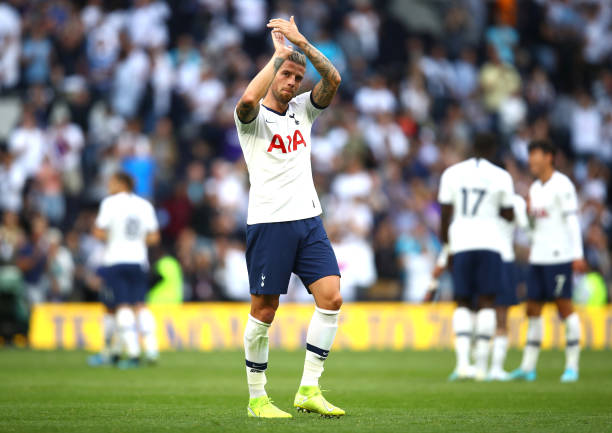 The Belgian is expected to be in the team for the upcoming game and hope to solidify the back-line.

Vertonghen hasn’t been at his best so far this season. He needs to start putting in a string of good performances.

Rose has been one of the mainstays in the team this season. He should keep his place for this game. 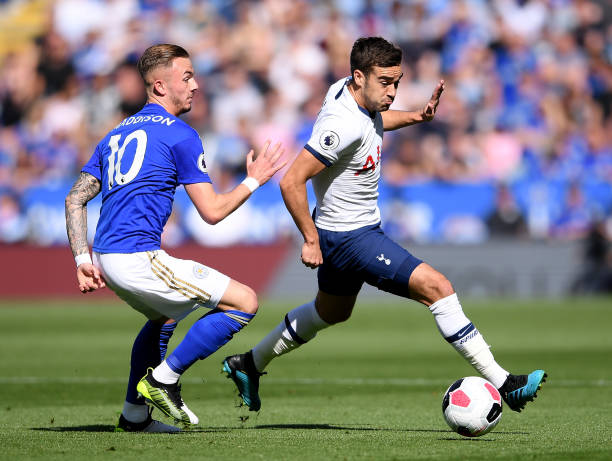 Winks has done well in midfield and will be required to do something similar against a Southampton side who will play on the counter.

The power and physicality of Sissoko in midfield could be key against the Saints.

The Argentine has been in decent enough form recently to warrant a starting place for this weekend’s game.

Many were surprised to see him on the bench in the game against Leicester. The Dane should start against Southampton.

Son’s pace and directness on the ball could be useful against a deep-defending side like Southampton this weekend.

The England captain scored a goal lying down last week. So his personal confidence in front of goal is good. He would aim to add to his tally on Saturday. 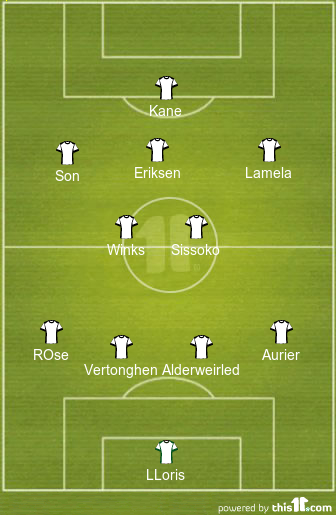