The Champions League final is here with two English teams challenging to become the best in Europe.

While Liverpool were at this stage 12 months back and were dealt with a slightly unfortunate defeat at the hands of Real Madrid, Tottenham are here for the first time and are writing their own fairytale story.

Both teams had to stage miraculous comebacks in the second leg of their respective semi-final ties to reach this stage. Hence, writing anything off for the final wouldn’t be good.

Below, we take a look at the three key battles that can potentially decide this game one way or the other:

Harry Kane is fit and could start on Saturday. However, Lucas Moura was the semi-final hero for Spurs by scoring a hat-trick in Ajax. Hence, we won’t be surprised to see him start and the England captain on the bench, chiefly due to match rhythm issues.

Anyway, whoever starts up front will encounter Virgil van Dijk of Liverpool. The Dutchman has just been too good this season for most attackers in Europe. If he continues his dominance on Saturday, then Spurs might not have many opportunities to have a shot at goal.

If the opposite happens, then Liverpool can be breached and the game could become very open.

Mohamed Salah gained some good form in the latter stages of the league campaign. He missed the second leg of the semi-final tie but remains a key component of this Liverpool team.

The Egyptian is more than expected to be up against Danny Rose on Tottenham’s left-hand side of the defence. The Englishman is a very attack-minded full-back and wouldn’t shy away from making runs forward.

Therefore, if Liverpool manage to negate the threat of Rose and play a direct ball towards Salah, then Spurs could be stretched on that side.

If Rose manages to impose the attacking threat in the early exchanges of the game, then Salah might be forced to track back and help the defence out. It’s a fine line but a very important one.

Christian Eriksen is Tottenham’s main creator in attacking midfield. He likes to operate in between the lines and pull the strings together for Pochettino’s men.

With Fabinho expected to start in defensive midfield for Liverpool, the Dane could face him in the final. 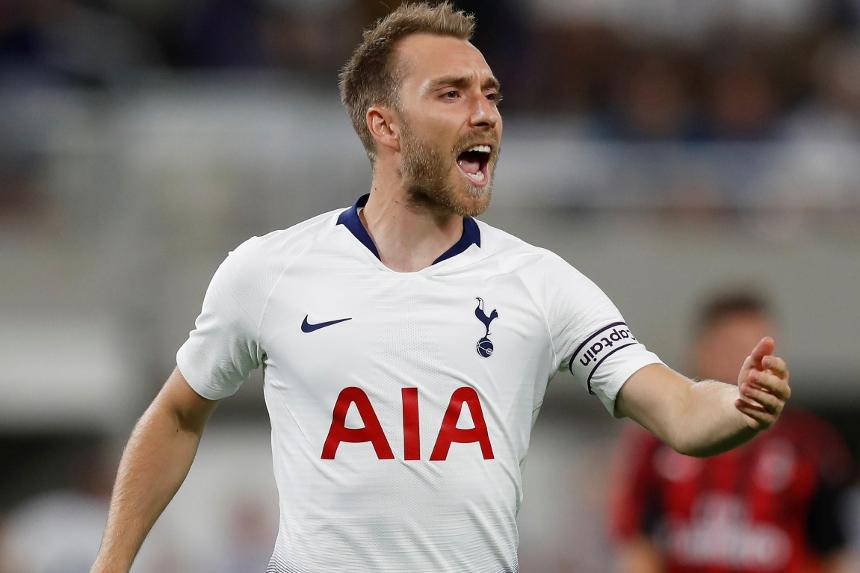 We all know Fabinho was immense for the Reds against Barcelona and will be a key player for them on Saturday. If he manages to stop Eriksen, then Spurs might struggle to create much.

But, if the opposite happens, then they could have a key to open Liverpool’s backline whenever they want.