According to a report from Spanish publication AS, Tottenham have enquired Real Madrid over the possibility of signing their star playmaker Marco Asensio in the summer.

The report reveals that Spurs boss Mauricio Pochettino is a huge fan of the 23-year-old but signing him will be difficult. Real Madrid boss Zinedine Zidane has Asensio as a key part of his plans at the Bernabeu and he has no plans of selling him in the summer.

The Galacticos’ General Director Jose Angel Sanchez has made it clear that anybody who wants Asensio will have to pay his staggering buyout clause of €700million, which is over three times of what the current record transfer fee is.

However, a new door could open for Spurs in their attempt of Marco Asensio if reports revealing Real Madrid’s interest in Christian Eriksen is true.

Marco Asensio could be asked to be included in the deal which would see the Dane move to the Spanish capital and this would suit both parties involved.

Eriksen will enter the final year of his contract at the start of next season and if he refuses a new deal, Spurs will have to live with the risk of losing him on a free deal in next summer’s transfer window.

Losing Eriksen for any amount would be a huge blow to Tottenham but letting him go for free will just add insult to injury. Spurs should try their best to tie him down to a new deal but if they fail, they should cash in on him in the next two months.

A replacement would be hard to find for a player of Eriksen’s calibre but Asensio could easily get onto his level in the coming years. The Spaniard has been extremely impressive since making the switch from Espanyol in 2016 but he has had a tough time since Zidane left last summer. 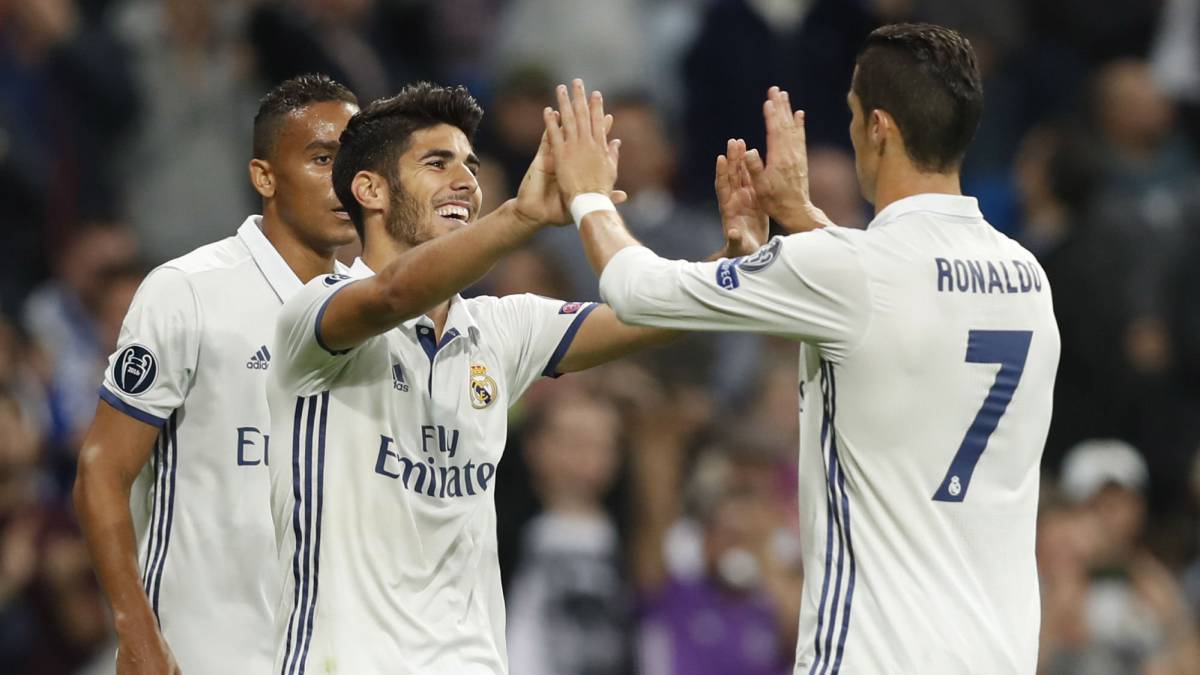 Asensio possesses all the traits to become a world-class number 10 but he has also excelled out on the wide. This kind of versatility will be hugely beneficial for Spurs, who can switch him and Dele Alli at will next season.

Asensio will bring in a winning mentality to this Spurs side who haven’t been able to get their hands on silverware for an awfully long time. At 23 years of age, the Spaniard has a bright future ahead of him and under Pochettino he can develop into the best in the coming years.

Tottenham will have a real gem on their hands if they manage to sign Marco Asensio in the summer.

The Spaniard has shown real maturity in his game despite his young age and he would be a fantastic replacement to Christian Eriksen if he leaves this summer. Signing him would make them one of the best in Europe next season.