Why Tottenham Hotspur should go all out to sign Jonas Hofmann

According to a report from Sport Bild, Tottenham Hotspur are keen on signing Borussia Monchengladbach star Jonas Hofmann.

Jonas Hofmann, 26, has been in the form of his life for Gladbach, scoring 6 goals and creating 7 more in 15 appearances this season. The uncapped German’s blistering form has caught the attention of Tottenham Hotspur.

Spurs manager Mauricio Pochettino has lost Harry Kane to a long-term ankle injury. Dele Alli and Victor Wanyama are also on the treatment table, while Mousa Dembele has been sold to Chinese club Guangzhou R&F. 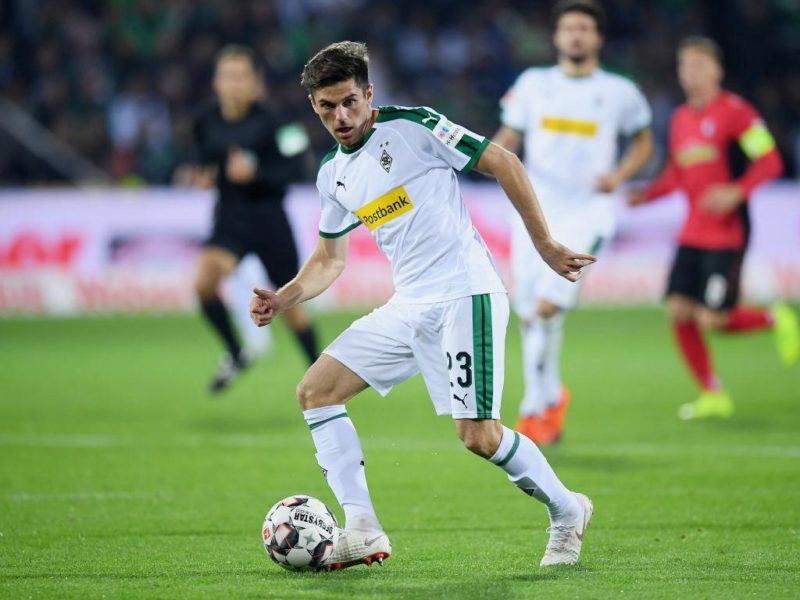 With injuries to key players ruining Tottenham’s title hopes for yet another season, it’s important for Pochettino to at least secure a top-four finish. And for Spurs to cement their position inside the top four, they need to make signings and Pochettino would be wise to make a move for Jonas Hofmann.

Jonas Hofmann’s conversion from a wide-man to an attacking midfielder has worked wonders and it has brought the best out of him this season. The former German U21 international has thrived in the No.10 role for Gladbach, although he is equally adept at playing as a central midfielder.

A classy operator of the ball, Hofmann is known for his blistering runs down the right flank and the excellent crosses he delivers into the box. He has shown a fantastic eye for goal this term, while he also sets up chances for his teammates.

The German has the ability to dribble at pace and he can certainly be a handful for the opposition with his clever changes of direction. 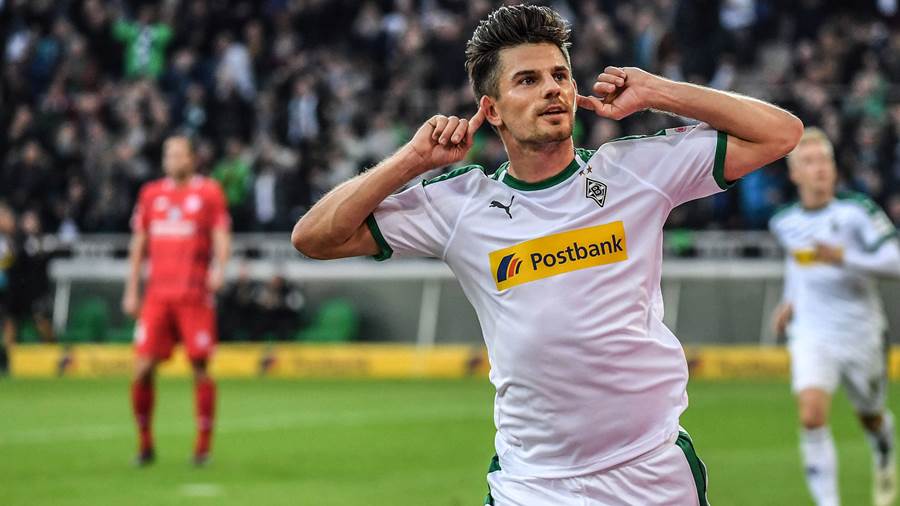 Hofmann’s presence will not only facilitate better build-up play through the middle but also will make Spurs more potent on the counter-attack with his pace. He could be a valuable addition in the midfield, especially after the departure of Mousa Dembele to China.

Read more: Tottenham signing this Argentine sensation from Udinese would be a massive boost to solve Pochettino’s attacking woes

It has not been easy for Pochettino lately this season with his side being ravaged with a number of injuries to key players. It is essential for him to add some players and Hofmann could be one such player.

His inclusion int the Spurs line-up could provide them with the energy and creativity that has been missing from their side in recent times.