Tottenham opinion: Is Andersen the answer to Alderweireld’s departure?

According to a report from Calciomercato, La Liga giants Atletico Madrid have joined Tottenham in the race for Sampdoria’s Joachim Andersen. Spurs have been heavily linked with the Dane since January and the report reveals that he is back on their shortlist for summer.

Tottenham’s bad run of results has dragged them down from being title contenders to top four contenders. Injuries and poor form have hurt their cause at times but thankfully for Mauricio Pochettino, they are still going strong in the Champions League.

The biggest headache for Spurs will arrive in the summer. After failing to sign a single player in the last two transfer windows, Tottenham are desperate for reinforcements and their desperation will increase massively if they lose their star players. 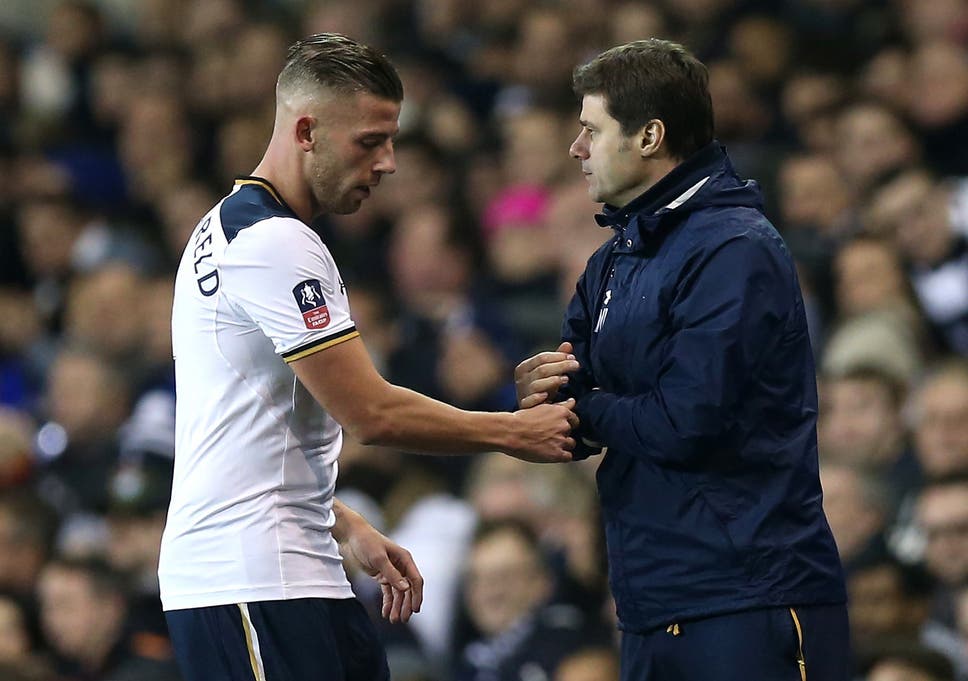 One such player who could force himself out is Toby Alderweireld. The Belgian has been heavily linked with a move away to Manchester United, which would be a huge blow for the North Londoners considering how important he has been for them over the last few years.

Like Alderweireld, Jan Vertonghen is also on the wrong side of the thirties and his age will hinder his performances like it has on occasion this season.

Davinson Sanchez has been a brilliant signing from Ajax but he will need an able partner to complement him in defence and Joachim Andersen is just the guy they need in the summer.

Despite only being 22, Andersen has shown incredible maturity in his performances for Sampdoria this season. The Dane has started every game except one so far for Sampdoria and his development from a year and a half ago to now has been quite spectacular.

One of the first things you would notice about Andersen is his 6ft 4in frame. His dominance in aerial duels is a given due to his height but his agility despite his size is quite surprising.

The way Andersen reads the game makes you forget that he is still only 22 and he has shown all the traits that a top-class centre-back needs to have in his game.

Mauricio Pochettino pulled off an outstanding deal when he signed Davinson Sanchez from Ajax a couple of years ago but signing Andersen could very well better that.

His dominance in the air and his discipline in positioning will solidify Tottenham’s backline and with at least a decade of top-quality football left in him, Spurs will have a real gem on their hands.