Why Tottenham Hotspur should make a January swoop for Lovre Kalinic

According to a report from Calciomercato, north London rivals Tottenham Hotspur and Arsenal are tracking Gent goalkeeper Lovre Kalinic. Along with Tottenham and Arsenal, Watford and Crystal Palace are also interested in the Croatian international.

Lovre Kalinic was in action for Croatia in their 2-1 defeat to England in the UEFA Nations League where he made a series of impressive stops.

The 28-year-old shot-stopper currently plays for Belgian Pro League side Gent, where he is under contract until 2021. So any club interested in the big Croat will need to fork out a lot of money in January.

Tottenham Hotspur must try beating their Premier League rivals Arsenal, Watford and Crystal Palace to the signature of Lovre Kalinic.

Spurs have enjoyed a bright start to the new Premier League season but have been defensively awful at times. 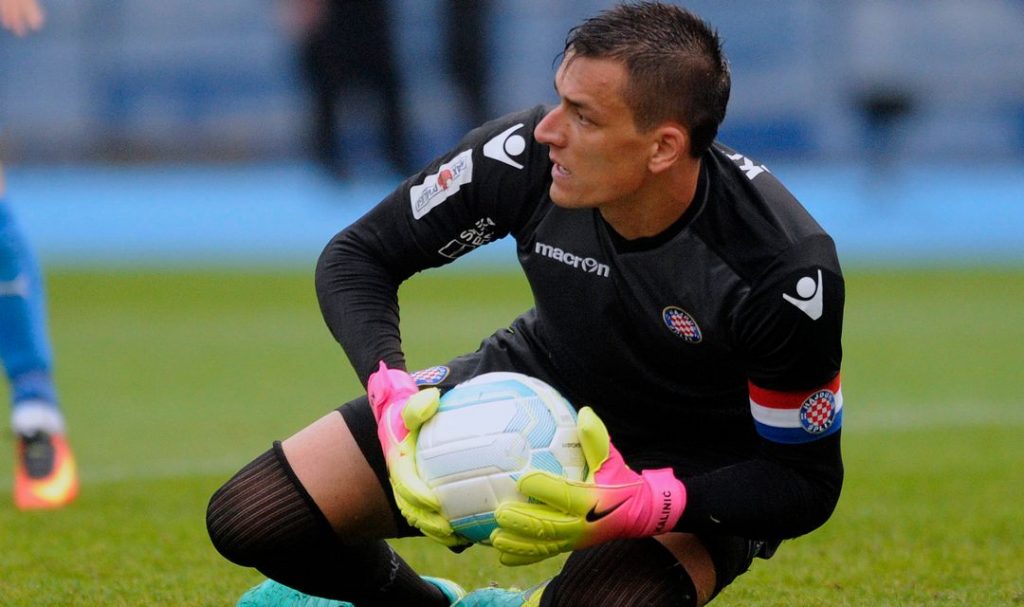 Tottenham’s backline has looked very shaky in the absence of Jan Vertonghen, who is expected to be out until December with a hamstring injury. And on top of that, goalkeeper Hugo Lloris has been nothing short of a disappointment this season.

Hugo Lloris has suffered a sharp downturn in fortunes since lifting the World Cup as French captain in July. Known for his calm demeanour and leadership skills, the 31-year-old goalkeeper has committed blunders this season and has was even sent off against PSV Eindhoven in the Champions League last month that changed the entire course of the game.

The Frenchman has just been a shadow of his former self at Tottenham this campaign. Lloris will turn 32 next month and although he isn’t too old as far as the general shelf life of the goalkeepers is concerned, he is slowly starting to lose his mojo.

Lloris’ deputy, Paulo Gazzaniga, has done very well when presented with an opportunity, while third-choice Michel Vorm is 35 and out of contract at the end of the campaign.

Given that Lloris has been poor form, Vorm is out of contract in the summer of 2019 and Gazzaniga having very little experience, Mauricio Pochettino should make a move for Lovre Kalinic. 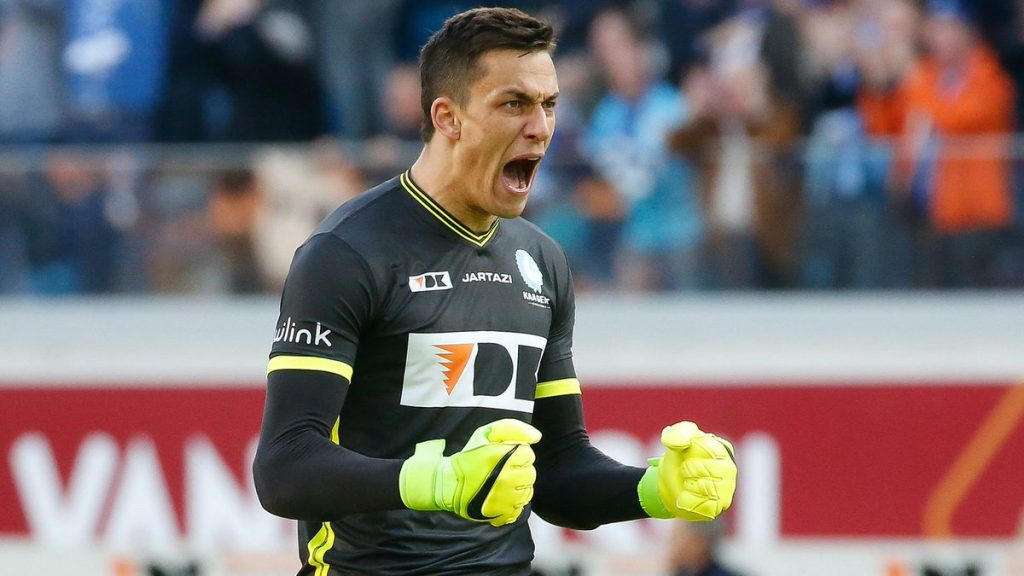 Since making the switch to Belgium, Kalinic has performed very well and has been hugely impressive for the Croatian team since replacing Danijel Subasic as the first-choice goalkeeper.

Standing at 6ft 7in, Kalinic commands the box very well and his reflexes are quick through the ground despite possessing a towering frame. The big Croat’s handling and distribution can be ordinary at times, but he can iron out those flaws under Pochettino.

All in all, Kalinic could be a worthy back-up for Lloris and might even push for a place in Mauricio Pochettino’s starting XI. The Croatia international is just 28 and has the time to take his game to the next level. Tottenham should consider signing Kalinic as he could turn out to be a smart long-term investment.