Why Tottenham Hotspur should go all out to sign Joshua King

If the defeat to Manchester United was not a big blow to Tottenham Hotspur’s title aspirations, Mauricio Pochettino losing Harry Kane to injury simply cannot be explained in words.

Harry Kane has been ruled out until March after injuring his ankle ligament in Sunday’s 1-0 Premier League defeat by Manchester United. Spurs’ talismanic striker, who is also their top scorer with 20 goals this season, will miss the second leg of the Carabao Cup semi-final at Chelsea and is likely to miss both legs of the Champions League last-16 tie with Borussia Dortmund.

Truly, Kane’s lengthy absence is a mighty blow to Tottenham at a defining stage of the season as they fight on all fronts. The England international has again been the club’s chief source of goals and his deputy Fernando Llorente cannot be trusted to fill the big hole that will be left in the attack. Son Heung-min is on international duty with South Korea at the Asian Cup, while out of favour Vincent Janssen has just returned from a long-term foot injury.

That said, Pochettino has to bring in a striker to replace Kane on a short-term basis, whilst also putting a marker down midway through the season. It’s vital for Spurs to spend big now after not signing a single player in the summer transfer window.

Bournemouth’s Joshua King is at the right age and fits the profile at Tottenham. The Norway international forward has scored five goals and provided two assists in 19 Premier League appearances for the Cherries so far this season.

Joshua King has formed a lethal strike partnership with Callum Wilson at Bournemouth in the last few years and could be ready to make the next big step if Spurs come calling. Strong, pacey and athletic, the 27-year-old would not only temporarily replace Kane but also provide competition to Dele Alli and Christian Eriksen in the number 10 role. 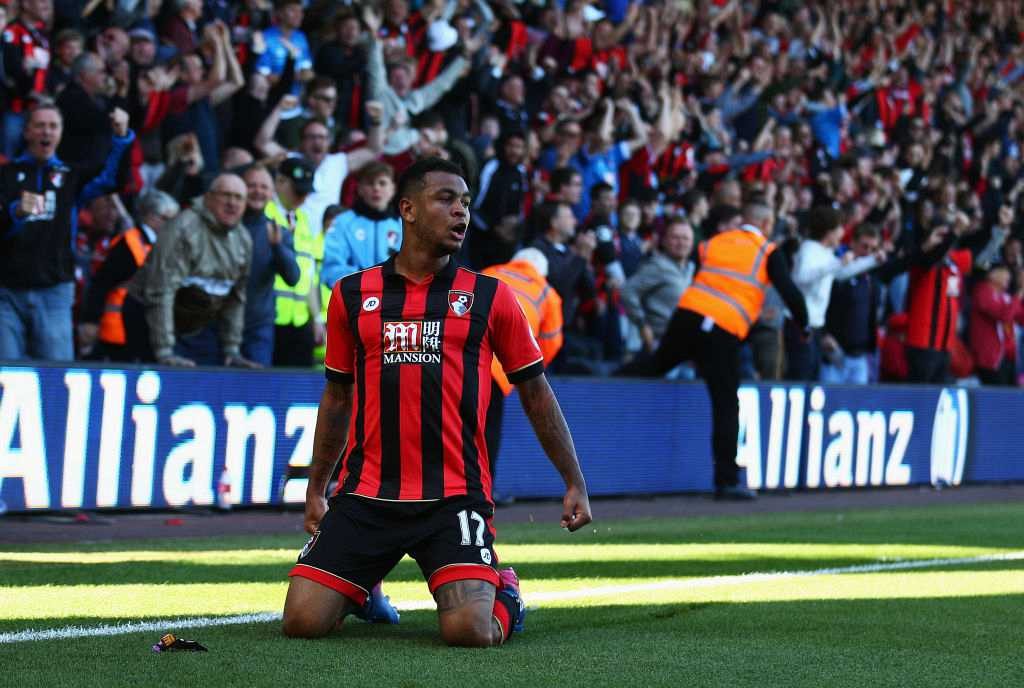 The Norwegian is adept at playing both as a striker and behind, which means his arrival could see Spurs hit two birds with one stone. His pace and direct running would give Tottenham a different dimension up front and with the squad blessed with creative players like Eriksen, Alli, Moura and Lamela, Joshua King could thrive.

According to the Sun, King is rated at just £25million, a fee Tottenham should not be hesitant to splash in order to land him. Should Pochettino manage to sign King in January, it would represent a shrewd piece of business for the north Londoners.