North London rivals Tottenham Hotspur and Arsenal have been heavily linked with a move for Milan’s winger Suso for the last few months. In fact, the Premier League duo has received a massive boost in their pursuit of the Spaniard.

Italian publication Calcio Mercato has revealed that negotiations over a new contract between Milan and Suso have stalled after the player’s wage demands of €5 million a year and the club’s demands of eliminating his €40 million release clause.

Suso’s performances have been quite poor in recent games, having scored just once and assisting another goal since November. The Spaniard, based on his current form and disagreements over a new contract, could be available in the summer. Tottenham, despite his recent lack of end product, should make a move. 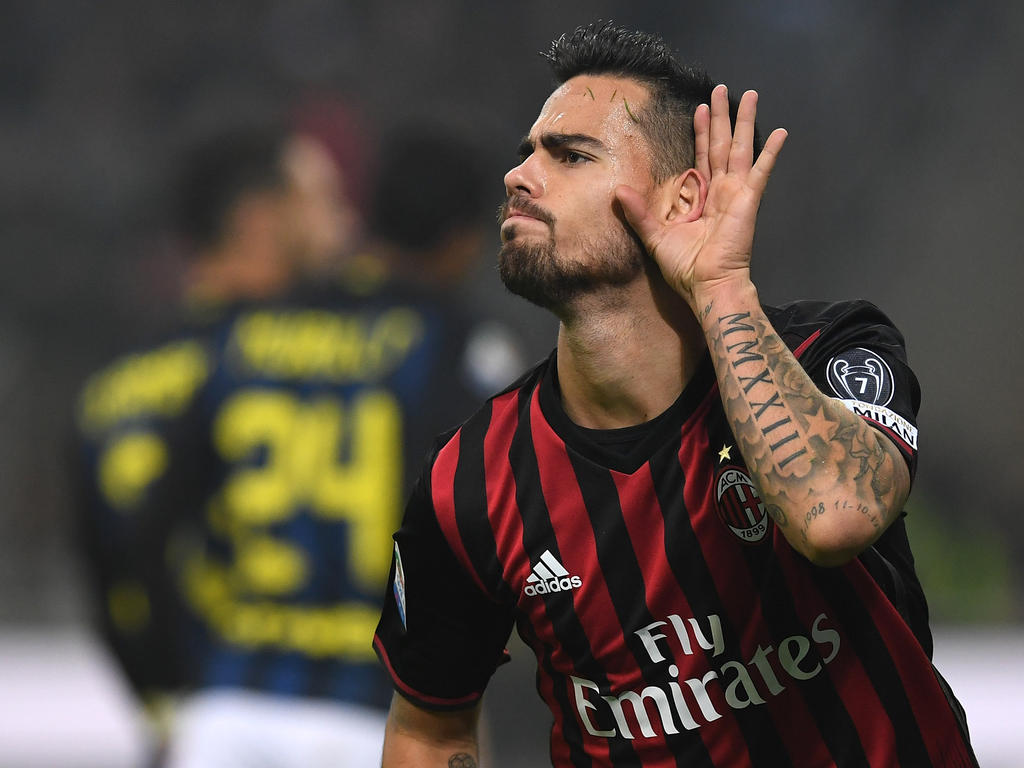 The former Liverpool player possesses everything Mauricio Pochettino demands in a player and would be an ideal fit at the White Hart Lane. Suso, despite his barren run over the last 5 months, has 5 goals and 7 assists to his name in the Serie A, all but one goal of which came in the first 3 months of the season.

Suso will also settle into the physicality of the Premier League quite easily, having played a part with Liverpool previously in his career. The Spaniard will be an incredible addition to the Spurs’ squad and his vision to pick out a pass will be welcomed by the likes of Harry Kane and Son Heung-min who thrive when ahead of such players.

Lucas Moura has cemented the right-wing role all for himself since making his move from PSG but has been highly inconsistent. Erik Lamela has been hit and miss since his big-money move a few years ago and Suso will massively improve Spurs’ squad and in ways is an upgrade over the above-mentioned players.

Suso’s attacking numbers make a mockery out of Lamela and Lucas’ statistics for this season. The Spaniard averages superior assists, shots at goal, key passes and dribbles per game so far this season. The 25-year old’s passing is also superior to the Tottenham duo averaging more passes, crosses and long balls with similar passing accuracy. (WhoScored)

Tottenham and Mauricio Pochettino should capitalise on Suso’s situation with AC Milan and make a move ahead of Arsenal in the summer. The Spaniard will prove to be a massive asset to the Spurs’ side who have been trying hard to compete with the top teams in the Premier League.