Why Tottenham should go all out for Keita Balde in January

According to Calciomercato, Tottenham Hotspur manager Mauricio Pochettino is still interested in making a move for Senegal star Keita Balde. The 23-year-old is currently on loan at Inter Milan from Monaco.

Tottenham were previously linked with a move for the player but negotiations never really moved to an advanced stage. However, Pochettino should make a move for the versatile attacker when the transfer window opens in January.

Spurs are on the back of 3 consecutive defeats in all competitions and Pochettino needs to make amends soon. The Argentine failed to sign a single player in the summer and the lack of depth could take its toll on the team.

Through the years Tottenham have often relied on one or two players to produce the goods in the final third. Harry Kane, Christian Eriksen, Son Heung-Min and Dele Alli are the Lilywhites’ main source of goals. Acquiring Keita Balde would provide them with more cutting edge in the final third. 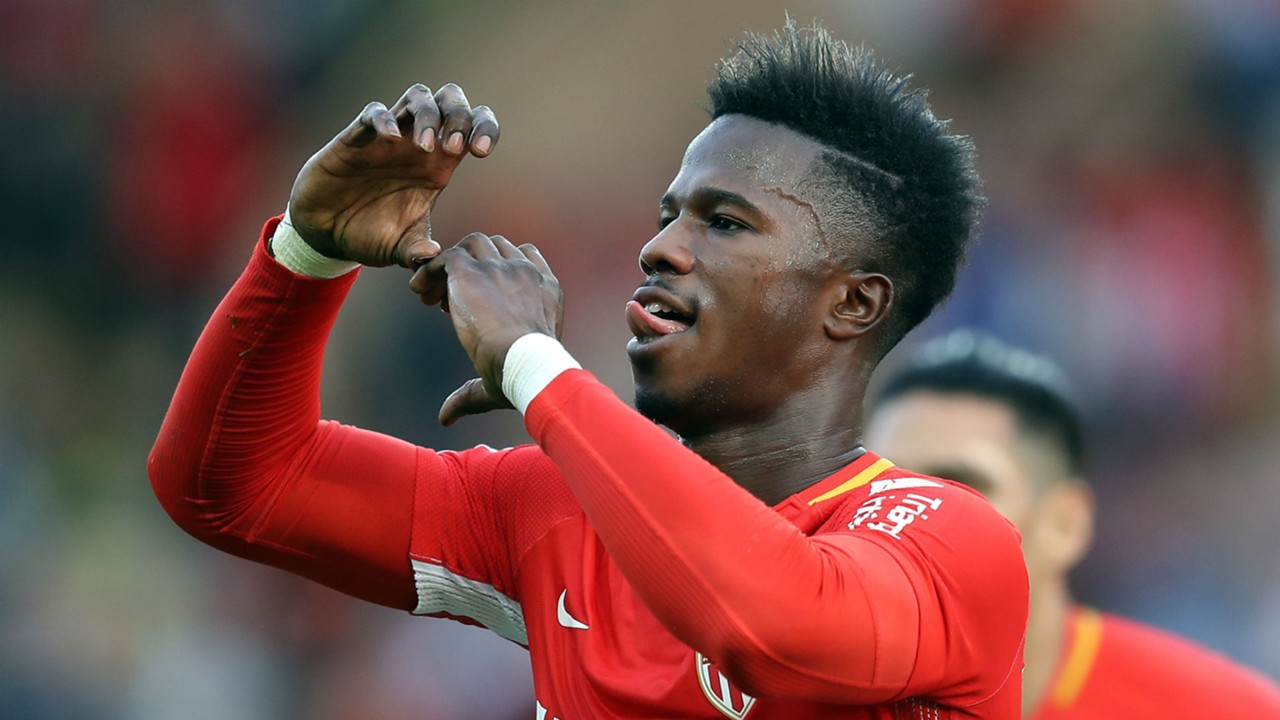 The attacker is capable of playing in a number of roles and systems. Often deployed as a left-winger, Keita is also comfortable playing on the right. He can also be fielded as a striker. This would provide Pochettino with a healthy number of options up front.

Keita can slot into the striker’s role whenever Kane requires a rest or is out injured. He is devastatingly fast on the ball and possesses immense close control as well. However, Keita is yet to score a goal after making the loan move to Italy.

He has made 2 starts and 2 substitute appearances for them. The 23-year-old has shown glimpses of his quality as well. He has averaged 1.5 shots per game and has constantly looked potent going forward. (Stats courtesy – Whoscored) 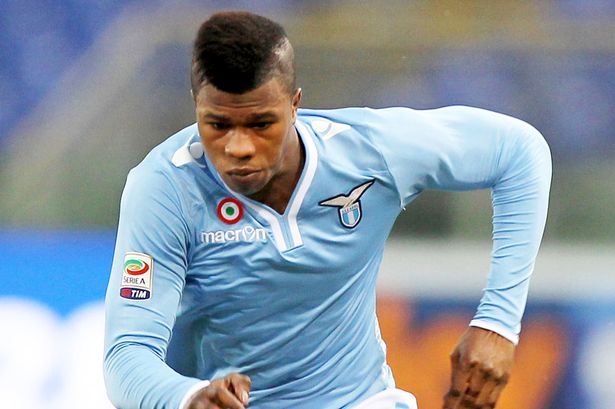 Balde is also fruitful with his quick passing in the final third. The Senegal international has so far averaged a pass success rate of 82.6% in the Serie A this season. Spurs seem to be struggling as Dele Alli is out injured. The squad is lacking depth. (Stats courtesy – Whoscored)

Read more: Why Tottenham over Arsenal would be a better destination for this £75,000-a-week PL star

Pochettino should definitely go back for the Senegal international in January. A number of teams may be after him but Spurs are in dire need of some fresh faces. Given that they’ve already hit a bad patch, Tottenham are definitely going to need more back-up. Keita could be the man to solve the problem.