According to a report in Daily Mail, West Brom’s young starlet Rekeem Harper is being linked with a move away to Premier League side Tottenham Hotspur in the summer window.

Mauricio Pochettino’s men have been impressed by the performances of the midfielder and are considering a summer bid (h/t Daily Mail). On the other hand, the Baggies are looking to tie the youngster to a long-term contract (h/t Daily Mail). His current deal expires this summer.

This is Harper’s debut season in senior football and he has made 22 appearances in all competitions for West Brom. It is a pretty number, considering the fact that he joined the U-23 team six months before the start of this campaign.

Whenever he starts, there is something different about this player which catches the eye of the onlookers. His presence in midfield has been sensational so far. Here’s why Spurs are right if they sign him: 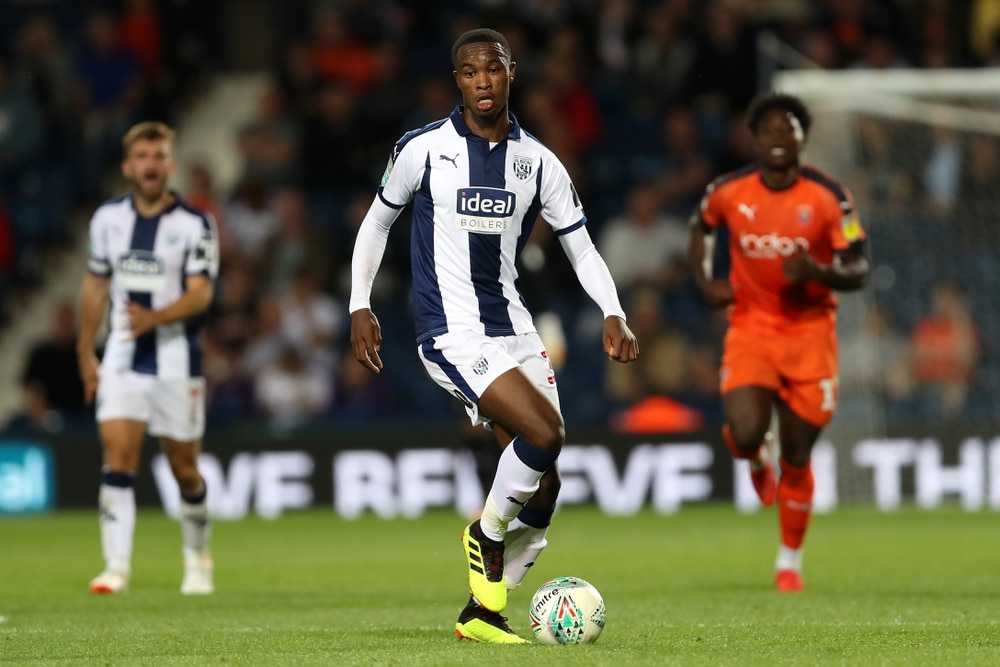 Rekeem Harper is an exciting young talent, who has done exceptionally well in his debut season in the Championship. He is more of a box-to-box midfielder, who covers the ground in abundance and impacts the game on both sides of the field.

With a pass success rate of 86.4%, the 19-year-old shows that he is good at passing the ball around from midfield. He can dribble past people in tight areas to open up space near the final third. (Whoscored.com)

Harper’s height (188cm) allows him to be good in the air and be a genuine threat from set-pieces in the opposition box.

Although he has few areas of his game to iron out, the youngster has enough to do that and become a fantastic player. Spurs and Pochettino, in general, prefer to sign young players with potential, and Harper fits that mould to perfection.

Hence, Tottenham must do everything to sign the teenager this summer and allow him to develop into a world-class midfielder. He has the talent and potential to go in that direction.