Tottenham Hotspur famously failed to sign a single player in the summer transfer window and followed that with a similarly fruitless January. But they did sell Mousa Dembele to China last month as he had entered the final few months of his contract.

Dembele joined Tottenham from Fulham in 2012 and made 250 appearances, but had not played since November 3 due to an ankle injury. The Belgian was hesitant to agree on a new deal with the club and Mauricio Pochettino took the right decision to cash in on him in January instead of losing him for free at the end of the season.

It’s important for Spurs to sign Dembele’s replacement when the transfer window reopens in the summer. That said, Pochettino must target Fiorentina star, Marco Benassi.

A product of the Inter Milan youth system, Marco Benassi managed just six appearances at the club from 2012-2014. He was shipped out on loan to Livorno before being sold to Torino in 2014. The Italian enjoyed three solid years with Torino before sealing a switch to Fiorentina in the summer of 2017.

At Fiorentina, Marco Benassi has thrived under Stefano Pioli. He has already bettered last season’s numbers, managing seven goals in 19 league games so far. A technically gifted, hard-working and versatile box-to-box midfielder, Marco Benassi is capable of playing both as a defensive midfielder and as a no.10.

The Italian is a top tackler and is physically strong too, with an ability to pick a pass and strike the ball with immense power from distance. He has a certain kind of deceptiveness in his game and is often unpredictable when he takes on defenders. 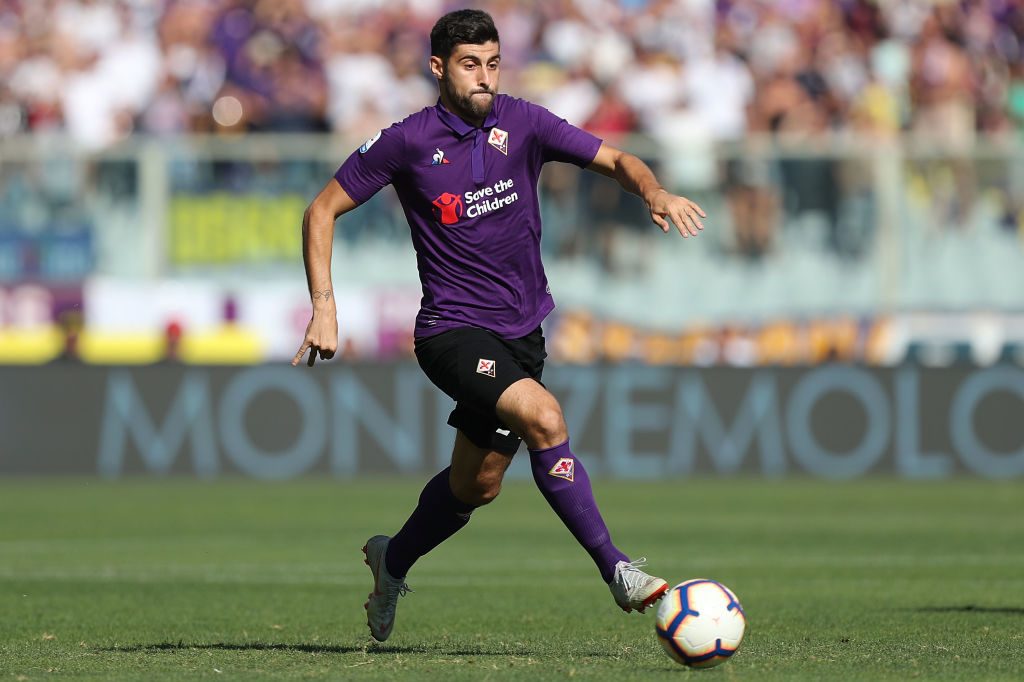 The 24-year-old has the composure to pick out a right pass and is a good finisher as well. One of his biggest traits is his ability to time the late runs from the middle of the park and into the box, and score goals. Not to forget, Benassi is also a tigerish customer who doesn’t think twice before flying into challenges.

All in all, Spurs would get a tailor-made replacement for Dembele in Benassi. The Italian has all the attributes to thrive in the Premier League and acquiring a player of his quality would certainly help Pochettino send a strong statement across the Premier League ahead of the 2019/20 campaign.