The Premier League is one of the richest domestic leagues in Europe and the clubs in the League are hardly intimidated by the monetary values of any of the top transfer targets. It is not too uncommon that clubs around the league fight for one player in the transfer window and this January has been no different.

Some of the biggest clubs in the league are looking to add a few players their squad and might be fighting with each other for the signature of a few stars that are available. One such player who is now linked with a move to the Premier League is Atletico Madrid winger Nicolas Gaitan.

The 28-year old midfielder moved to the Vicente Calderon at the start of the season but having made just 9 appearances so far in the domestic league, he may well be looking to manoeuvre a move away from the club. He is reportedly available on loan and a number of Premier League clubs will be interested in him.

Here are three possible destinations for the Argentine attacking midfielder: 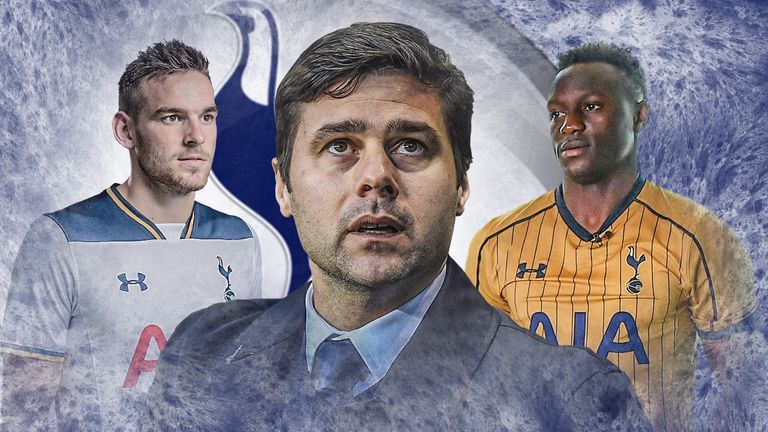 Linked extensively with a loan move for Gaitan, Spurs are desperate for attacking additions as Mauricio Pochettino, the manager of the side, looks to improve his team’s quality in front of goal. The likes of Vincent Janssen, Kevin N’Koudou and Moussa Sissoko have all been ineffective and inconsistent so far this season and the manager wants Gaitan on loan until the end of the season as they try and push for the title in the second half of the season. The 28-year old’s playing style suits Pochettino’s system at the White Hart Lane and Gaitan can be a more than useful player for the side this season.