Why Leandro Paredes would be an excellent signing for Tottenham

According to the Mirror, Chelsea have lined up a £30million deal for Zenit St. Petersburg’s Argentinian international midfielder Leandro Paredes to replace Cesc Fabregas who has completed a move to Monaco.

A product of the famous Boca Juniors youth academy in Argentina, Paredes played for his boyhood club before making a switch to Italy with Serie A club Chievo in 2014. Paredes was signed by Roma in the summer of 2014 on loan from Boca Juniors with an obligation to buy which was later exercised by the Giallorossi in 2015.

The 24-year-old made 54 appearances for the Italian club and spent time on loan at Empoli before completing a mega-money move to Zenit in the summer of 2017. He hasn’t looked back since then, accumulating 10 goals and 15 assists from 61 appearances for the Russian giants. Paredes, who was included in Argentina’s 35-man preliminary squad for the 2018 FIFA World Cup, failed to make it to the final 23.

However, he has continued his good form at club level, registering 3 goals and 2 assists in the Russian Premier League and helping his team progress to the knockout stages of the UEFA Europa League. Standing at just a shade under 6 ft., Paredes is a technically gifted midfielder who is comfortable in central and defensive roles in the midfield.

Known for his good range of passing, Paredes has the ability to dictate the tempo of the game from a deep position in the middle of the park, keeping the ball moving around and switching the play with accurate cross-field passes and diagonals to change the focal point of the attack.

He averages 61 passes per game with an accuracy of 87.5%, including 2.1 key passes, 2.1 crosses and 7.6 successful long balls per game this term in the Russian Premier League. 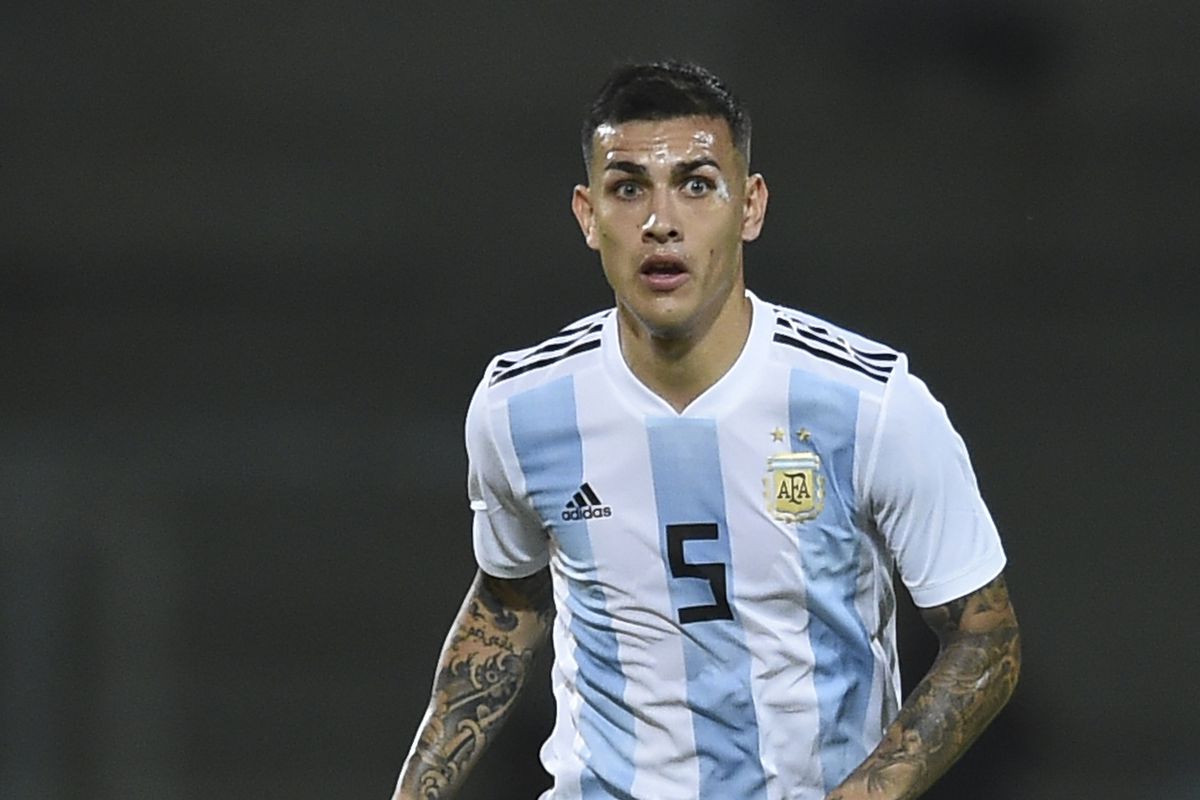 These figures clearly show that he is a midfield general who operates as a withdrawn playmaker and he has the ability to set up attacks from a deep position.

To go with his dribbling, technical abilities, passing and long-range shooting, Paredes can also contribute to the defensive phase, having completed 28 of his attempted 38 tackles in the Russian top-flight this season, figures which are really impressive for a central midfielder.

A good reader of the game, he has the ability to cut out the attacks with crucial interceptions, having completed 24 interceptions from 15 appearances this season.

To put things into perspective, Leandro Paredes deserves a move to the Premier League to take his career to a new level and Tottenham Hotspur should pursue a keen interest in the Argentine international linked with the Blues. Also, the prospect of working with Mauricio Pochettino, who shares the same nationality, might appeal to Paredes. 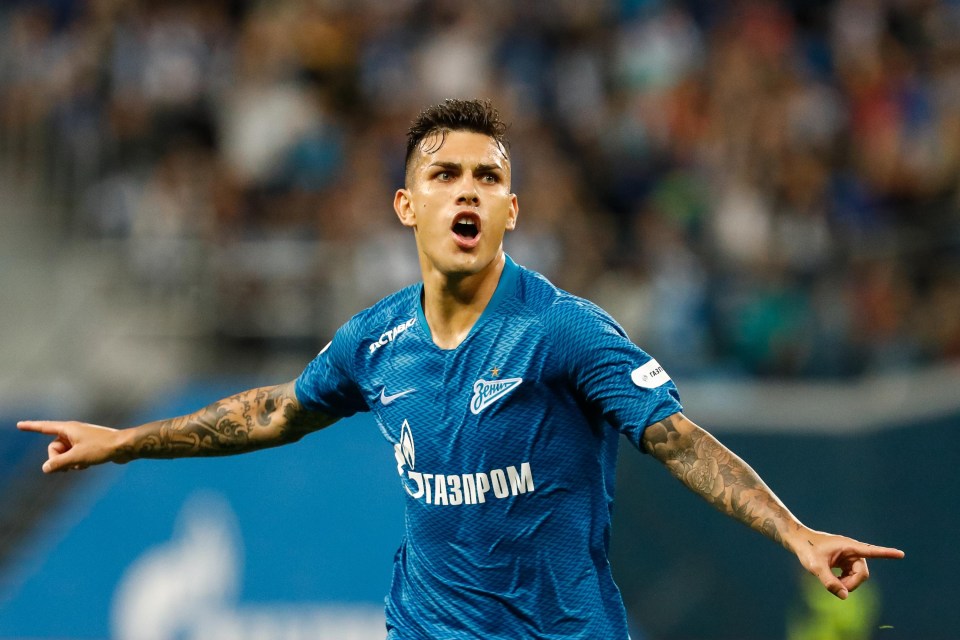 Spurs currently sit 3rd in the Premier League standings just six points behind leaders Liverpool and few can argue that they have exceeded all expectations after having failed to land a single new player in the summer.

However, they need to set the ball rolling in the transfer market in January and Leandro Paredes would be the ideal business for Pochettino, with the Lilywhites in dire need of more depth in their midfield options.

Mousa Dembele is set to head for the exit door upon the expiry of his contract next summer while Victor Wanyama is another player who has struggled for form and fitness over the last couple of seasons. With Eric Dier injured, youngsters Harry Winks and Oliver Skipp are the only viable options in the midfield. Pochettino has brought the best out of Moussa Sissoko by using Christian Eriksen in a deeper role with Dele Alli in a No.10 role but he needs to add another midfielder to his squad.

Spurs are really pushing the likes of Manchester City and Liverpool at the top of the table for a much-awaited Premier League triumph and signing Paredes in January would provide them with a massive boost in their pursuit of silverware.