Why Tottenham must hold onto Heung-min Son amidst Bayern interest

Tottenham Hotspur were defeated by a rampant Liverpool team this weekend as the club endured back to back losses for the first time this season. Spurs have nevertheless looked good and confident playing under Mauricio Pochettino.

Mauricio Pochettino resorted against making any transfers in the summer, making Tottenham the first club to do so in the Premier League history. With Dele Alli and Hugo Lloris injured, Spurs have looked lacklustre.

The squad could be feeling the burden of a lack of depth but the return of Heung-Min Son will definitely boost their ranks. The South Korean is back at Wembley after winning the Asian Games with his country.

He will now be barred from the country’s mandatory military service and can continue his career with Tottenham Hotspur in the Premier League. Son is one of the main driving forces for the Lilywhites. The 26-year-old scored 12 goals and provided 6 assists in 37 appearances last season. (Stats Courtesy – Premier League)

According to the Sun, German champions Bayern Munich are very much interested in acquiring his services. The Bavarians seem fond of the Asian’s talents after his exploits for club and country over the last one year.

But Pochettino cannot afford to sell his prized asset at this point. As mentioned earlier, Spurs were the only club not to make a single transfer in the summer window. If one or two members succumb to injury, it’s going to be very hard for the club to keep pace with their rivals.

Son has been an important figure at the club for a while now. Apart from Harry Kane, the South Korean is the main source of goals for the team. Son is often deployed as a striker in Kane’s absence and that makes him such an attractive player. 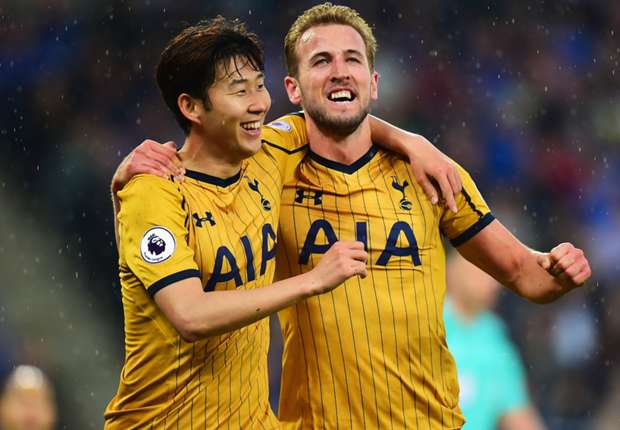 He is capable of playing anywhere across the frontline and can produce a cutting edge in the final third. He is a very mobile forward who is more than determined to produce the goods. Son is the kind of player who works well around his teammates and shares a good relationship with the coach.

Read more: Go for it Poch – Tottenham signing this French powerhouse could massively strengthen their squad

As Spurs enter an intense schedule of football games, they are definitely going to need their Asian Games champion. There’s no denying Son is a proven goalscorer and will definitely get them at least 10 goals this season. Pochettino cannot afford to let go of him in the moment, it could direly cost the club.