Why Tottenham Hotspur must break their bank for Axel Witsel

According to a report from Sky Sports, Juventus are plotting a January swoop for Tottenham Hotspur star Mousa Dembele.

The Belgian’s contract expires next summer, which will see him leave on a free transfer at the end of the season. There are no talks of renewal which clearly shows that he wants to move on from Tottenham.

Currently out injured, however, Tottenham would not want to lose the midfielder on a free transfer at the end of this campaign. Mauricio Pochettino should offload Dembele during the winter transfer window and replace him with his Belgium international, Axel Witsel.

Witsel joined Borussia Dortmund from Chinese Super League club Tianjin Quanjian earlier this summer. He is yet to miss a game for Borussia Dortmund this season, starting 11 Bundesliga games. Dortmund are four points clear at the top of the Bundesliga table and the midfielder has been a major part of their resurgence this season under manager Lucian Favre. 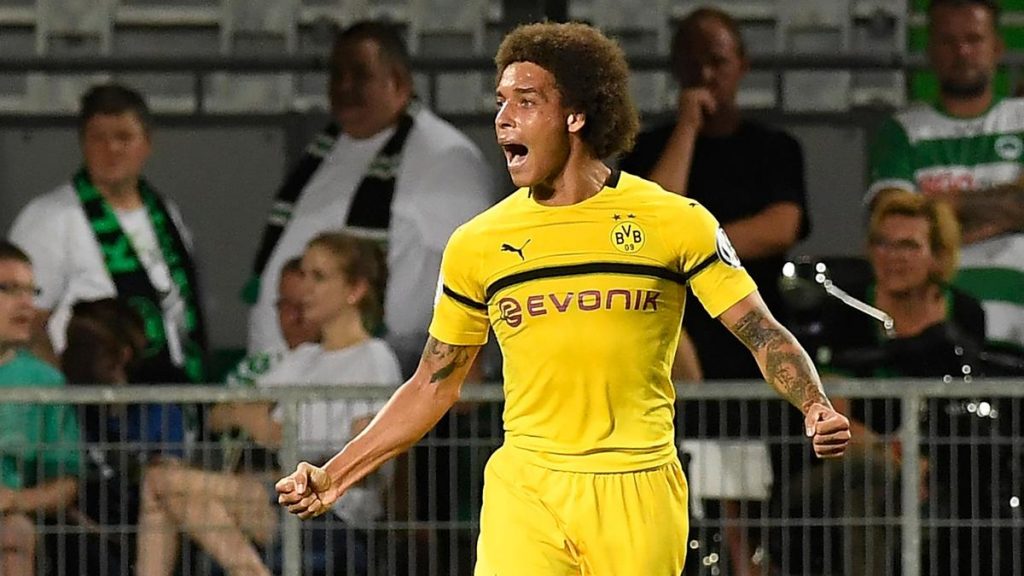 As Axel Witsel has been a key player for Dortmund in their fabulous start to the season, the Bundesliga club would certainly be reluctant to part ways with the midfielder in January. But Tottenham should do everything they can to sign the Belgium international.

A central midfielder by trade, Axel Witsel can also operate in a deeper position or in the No.10 role. A fluent passer of the ball who is also tidy with his distribution, the 29-year-old is a good reader of the game in the midfield. Not only does he have the ability to break up the play with interceptions but also contributes quite a lot to the attack.

The Belgian is tenacious, industrious and doesn’t shy away from sticking out a foot to stop the opposition advances. Witsel is blessed with a wonderful technique and close control, and he possesses the ability to carry the ball forward with purpose from the deeper areas of the pitch.

The former Benfica and Zenit man also uses his vision and intelligence to pick out the runs of his teammates in the final third and can also come up with long-range screamers. 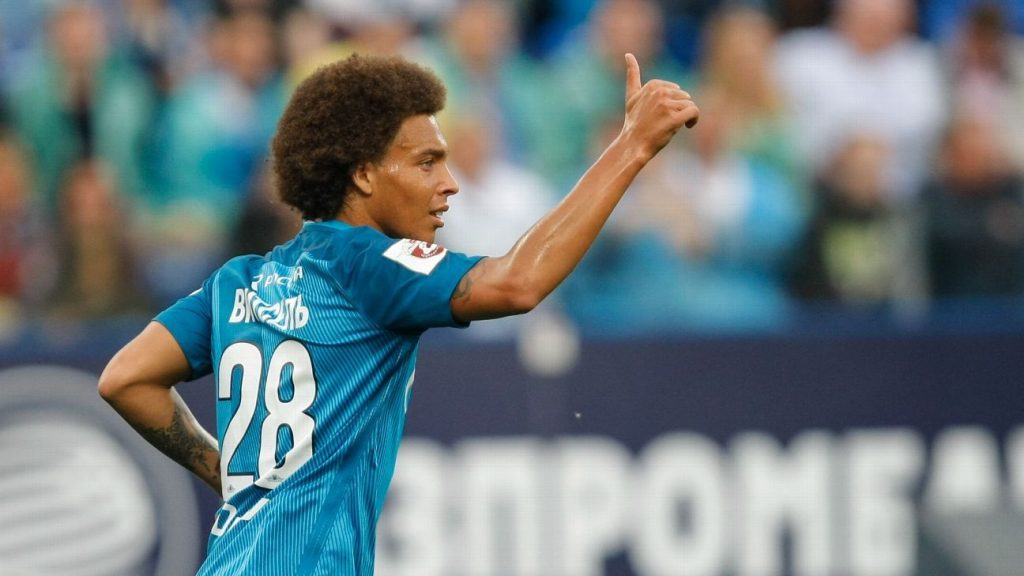 Read more: Tottenham beating Arsenal to sign this outstanding La Liga prospect would sort out their defence for the long-term

A hardworking midfielder with a lot of tenacity, Witsel will add a new dimension to the Tottenham midfield. Therefore, Pochettino should prioritise signing the 101-cap Belgium international, who has successfully managed to revitalise his career at Dortmund.