According to a report from the Sun, Premier League giants Arsenal are interested in signing Espanyol defender Mario Hermoso. But the Gunners could find it difficult to get the deal over the line as European champions Real Madrid want to re-sign the Spanish stopper.

Mario Hermoso, 23, came through the youth system at the Santiago Bernabeu before joining Espanyol in the summer of 2017. The Spaniard has impressed during his time with Espanyol, and has been excellent this season, scoring twice in 12 La Liga appearances for the Catalan outfit.

The Spaniard is currently one of the best centre-backs in the La Liga and his impressive form this season earned him his international debut for Spain last week.

With Mario Hermoso impressing a lot this season, Tottenham Hotspur should rival Arsenal and Real Madrid for the defender’s signature. 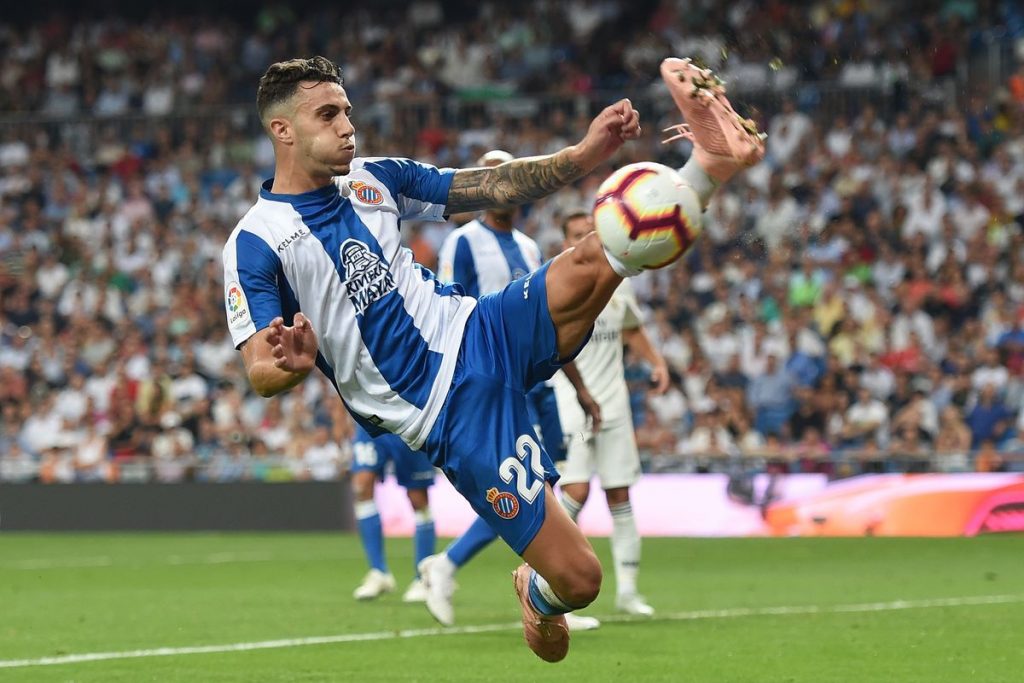 Tottenham Hotspur failed to sign a single player during the summer transfer window and although they have made a solid start to the 2018/19 campaign, injuries to several key players have left them light in some areas of the squad.

The long-term injury to defensive lynchpin Jan Vertonghen has come back to bite Mauricio Pochettino as Tottenham have been defensively dreadful at times this season. Toby Alderweireld has been reliable as ever, but Davinson Sanchez’s poor form and Juan Foyth’s lack of experience has already caused some problems to the Tottenham backline.

Juan Foyth has blown hot and cold this season. Against Wolverhampton Wanderers, the Argentine gifted two penalties late in the game, heaping unnecessary pressure when Spurs were comfortably winning the game 3-0. Wolves scored from the two spot-kicks but luckily, Spurs held onto a 3-2 victory.

Given the defensive problems Spurs have had this season, Pochettino must splash the cash on a central defender in January. And he would do well to sign Mario Hermoso. 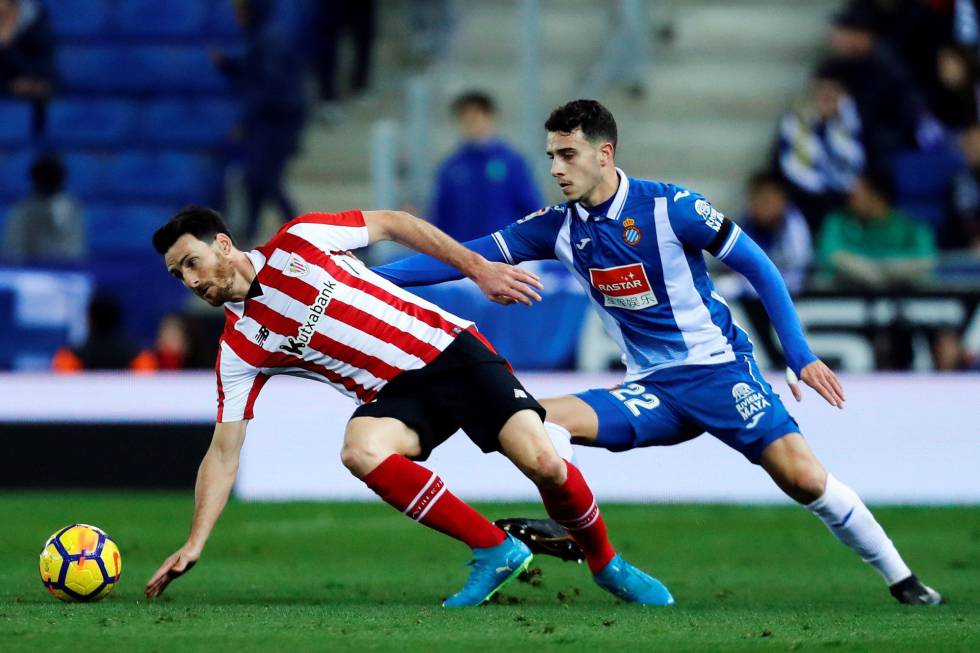 Hermoso ticks all the boxes for Tottenham in their search for defenders. He is young, talented, and is improving all the time. He is strong, physical, powerful and aerially dominant, while he is also comfortable with the ball at his feet.

The 23-year-old is blessed with a sound technique, a decent turn of pace, and possesses the ability to set up attacks from the back with perfect long balls.

Read more: Tottenham signing this 28-year-old Croatian star would be a decisive move with regards to the goalkeeping department

At 23, Hermoso has his best years ahead of him and could reach the very top of his game provided he gets the right coaching. Meanwhile, Vertonghen is 31, so Hermoso can be seen as the big Belgian’s long-term successor at Tottenham.