Why Tottenham should beat Arsenal to sign Nadiem Amiri from Hoffenheim

According to the Sun, Arsenal and Tottenham Hotspur are set to battle it out for £15m-rated Hoffenheim prodigy Nadiem Amiri.

The same report claims that both clubs will be able to sign him next summer due to a clause in his contract that would allow him to join any top European club should they make an offer for him. The 22-year-old is contracted to his current club until 2020 but a move might well be on the cards due to this clause in his contract.

Amiri, whose roots trace back to Afghanistan, was one of the stars for Germany at the 2017 U21 UEFA European Championship held in Poland. He was one of the cornerstones of Hoffenheim’s successful season in the Bundesliga last term which saw them qualify for the Champions League.

The highly-rated midfielder is yet to take the field this season as he continues to be on the treatment table to nurse a foot injury. However, that hasn’t stopped the north London giants from keeping close tabs on him.

Amiri, who has 17 caps for Germany at the U21 level, is a player with sound technique, and is known for his ability to play in multiple positions in the midfield. Primarily an attacking midfielder by trade, Amiri was used in a central midfield role at Hoffenheim last season. The 22-year-old is also capable of operating in a No.10 role and on either flank.

A fleet-footed central attacking midfielder, Amiri likes to create his own space in the midfield with sharp turns, leaving the opposition for dead with his sudden change of direction, subtle flick-ons, deft touches and mesmerising dribbling skills.

To add to that, he is also a very good reader of the game in the midfield and uses his energy to track back and cut out the attacks with interceptions.

While his remarkable vision allows him to operate in a No.10 role, Amiri’s wonderful range of passing makes him a perfect fit for a No.8 role in the midfield. He likes to link up with his teammates in the final third and has a very powerful right foot that is capable of finding the net from outside the box. 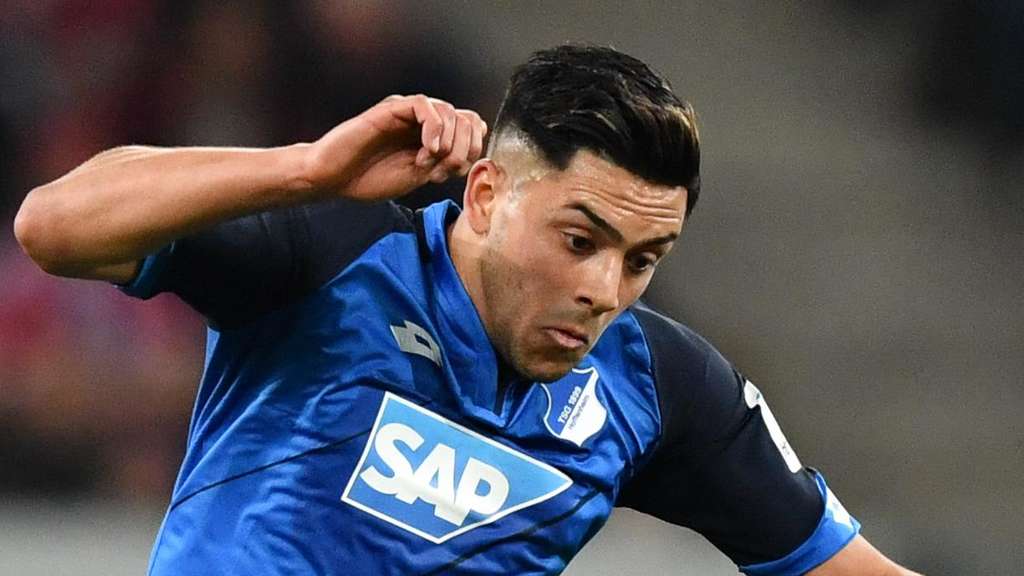 Amiri averaged 1.5 shots, 1 key pass and 1.1 interceptions per game last term in the Bundesliga to go with his pass success rate of 83.6%. Those might not be telling figures but his overall impact on the proceedings made him a standout performer for Hoffenheim last season.

To put things into perspective, he would be an ideal replacement for Aaron Ramsey at Arsenal but Spurs might do themselves a world of good by snapping up the German youngster in the summer.

The Lilywhites are currently 5th in the Premier League standings with 30 points from 14 games.

Mauricio Pochettino wasn’t particularly keen on bringing any new faces in the summer but he is likely to set the ball rolling in January. Spurs have been hit hard by recurrent injuries to several of their key players, rendering Pochettino short of options in all departments of the game.

Read more: Tottenham breaking the bank to land this in-form Dortmund star would be an outstanding move

Mousa Dembele (Sun) and Victor Wanyama (Sun) have been linked with moves away from the club and the Lilywhites should look to bolster their midfield next summer.

That said, Spurs should look to take the first step in the right direction and aim to have the final say over their bitter rivals in this transfer saga.