According to Bristol City’s official website, Bristol City have agreed on a deal to sign Bologna midfielder Adam Nagy.

Nagy, who joined Bologna back in the summer of 2016, still had two years left in his contract with the Italian side. But he has embarked on a new challenge by moving to the Championship outfit.

Bristol City looked short in the defensive midfield department last season. It is quite obvious that they needed a tenacious midfielder adept in deeper positions.

Thus, Lee Johnson’s men have done well by signing Nagy on a permanent deal. Below, we take a look at the player in detail and conclude as to how he would make a telling difference in the Robins’ midfield:

Once referred to as one of the sought-after players around Europe (h/t Bristol Post), Adam Nagy had fallen out of those regards in the past 12-18 months. He is still a quality player with huge potential, who can operate in either central or defensive midfield.

The Hungary international didn’t set the world alight last season and thus, managed to feature in only 16 games in all competitions. Now, this may not be an attractive prospect for any club to sign the 24-year-old but, if managed well, he can be a great player. 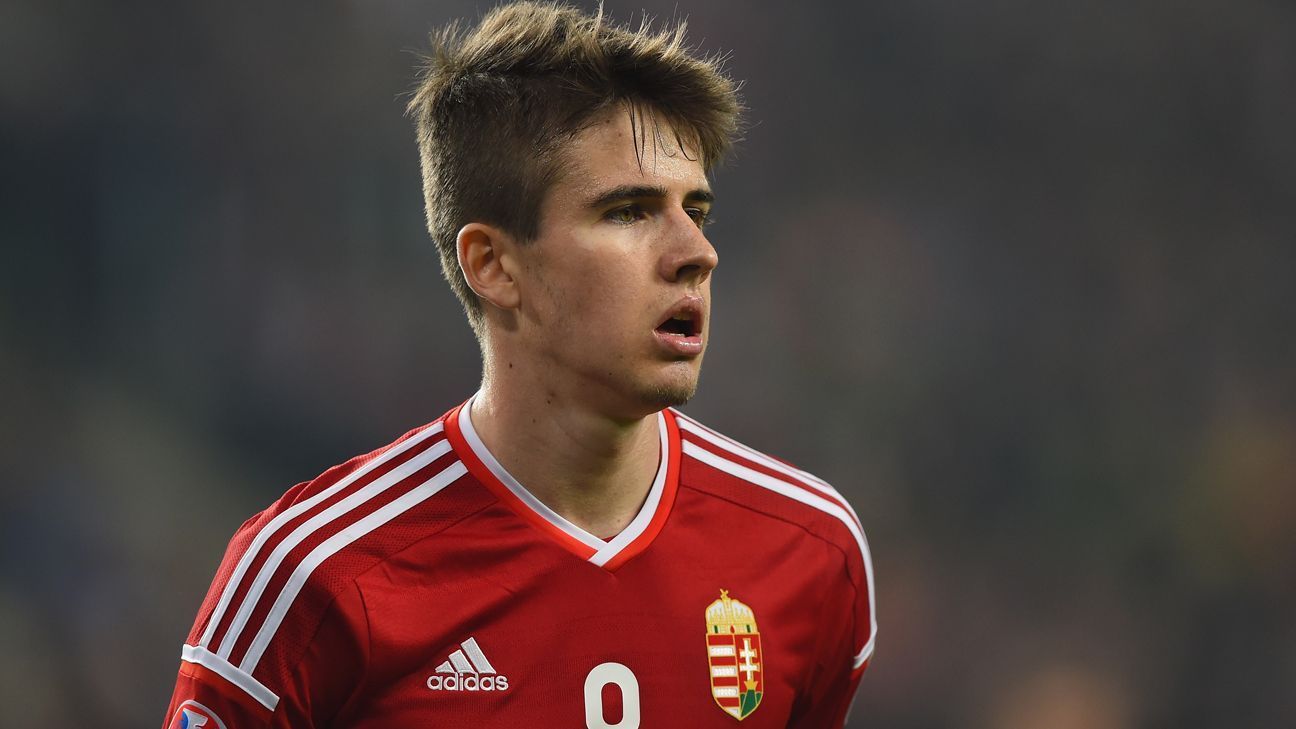 Looking at his attributes, Nagy is a brilliant passer of the ball and can go past players with great use of his feet. He is physically strong on/off the ball and reads the game well in defensive midfield to protect the backline.

The only drawback associated with the midfielder is that he is a shy character, who needs constant backing from the manager to perform at the highest level consistently. 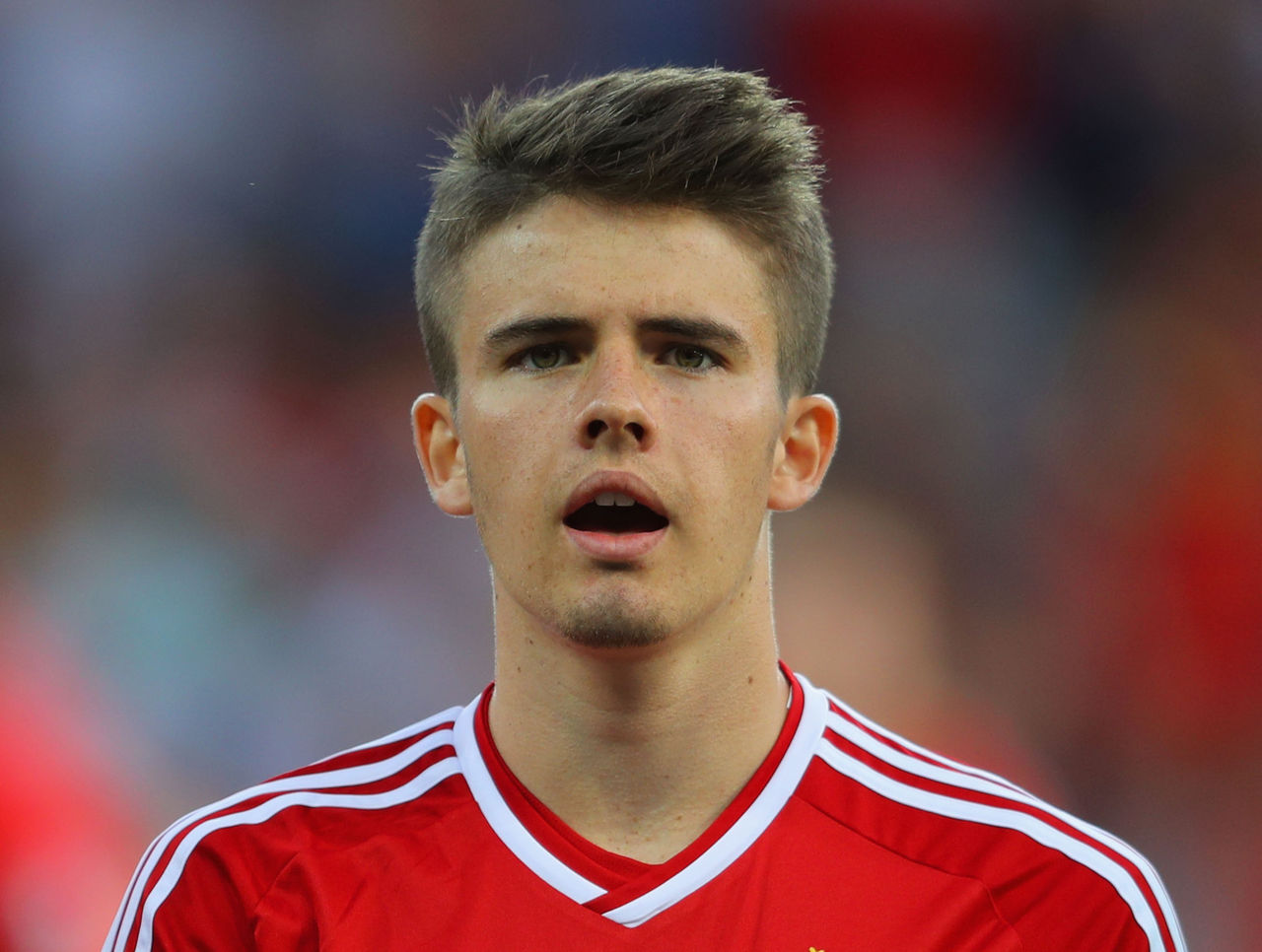 If Bristol City manager Lee Johnson can do that and get the best out of the 24-year-old, the Robins can be certain of tenacity, work-rate and quality in defensive midfield.

Thus, we can conclude by saying that the Ashton Gate-based side have done the right thing by agreeing on a deal to sign Adam Nagy. He could make them favourites to finish in the top-six of the Championship.