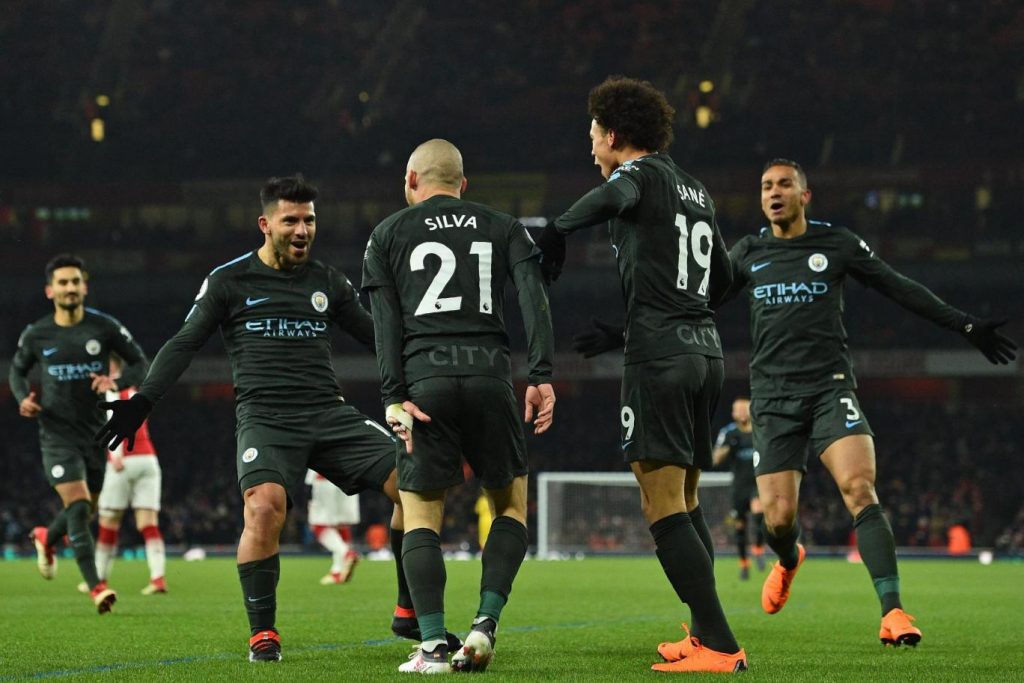 Three goals for the second time against Arsenal saw a collective team effort from Manchester City help them to a majestic victory. The away side dominated in all departments and were on the front foot from the first whistle. Bernardo Silva, Leroy Sané, Kevin De Bruyne and Sergio Agüero, all tested veteran goalkeeper Petr Cech, who is still in search of his 200th clean sheet in the PL.

Second half was comparatively more relaxed in terms of the possession in the final third. However, Sergio Agüero did force a save from Cech. Otherwise, it was a comfortable victory for the runaway leaders, who are now 16 points clear at the summit. On the other side of the story, no Premier League team has lost more games in all competitions in 2018 than Arsenal.

Absolutely impeccable. He stopped an awkward Kompany own goal, made some fabulous saves throughout the game and stopped a penalty to keep his clean sheet intact.

As neat and compact as ever. Kyle Walker supported the forward play, surged forward with conviction and managed to keep the Arsenal attack in control.

Like he has done all season, Otamendi allowed no space behind him. He was quite intelligent and well positioned always. 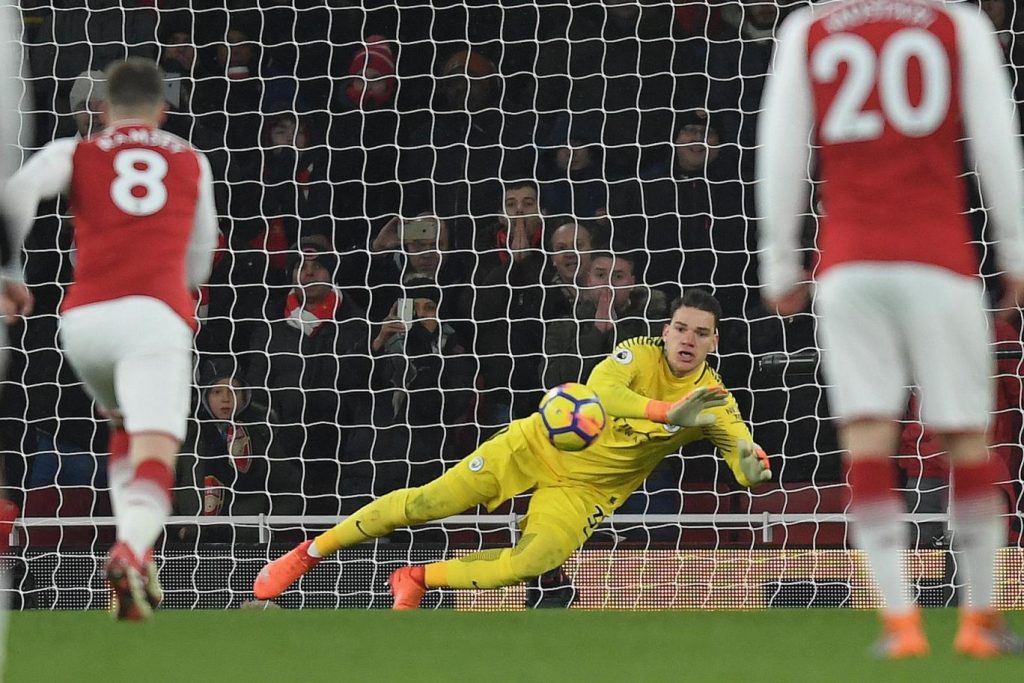 Was commanding at the back and well controlled. Kompany muscled his way through the Arsenal front line. He was rock solid.

Fantastic and alert, Danilo performed all his defensive duties almost perfectly. His block to deny Aaron Ramsey was heroic.

Very smart and applicative with the ball, whenever he was pressed down the by the Gunners. Also to add, some of his runs and interceptions were noteworthy. He did a marvellous job in Fernandinho’s absence.

His crossing, through balls and energy, proved to be vital. Not at his destructive best but even this was enough to beat the hapless Arsenal.

Played the penetrated passes, linked the play together and completed every move that he started off, the biggest example of that being his goal. 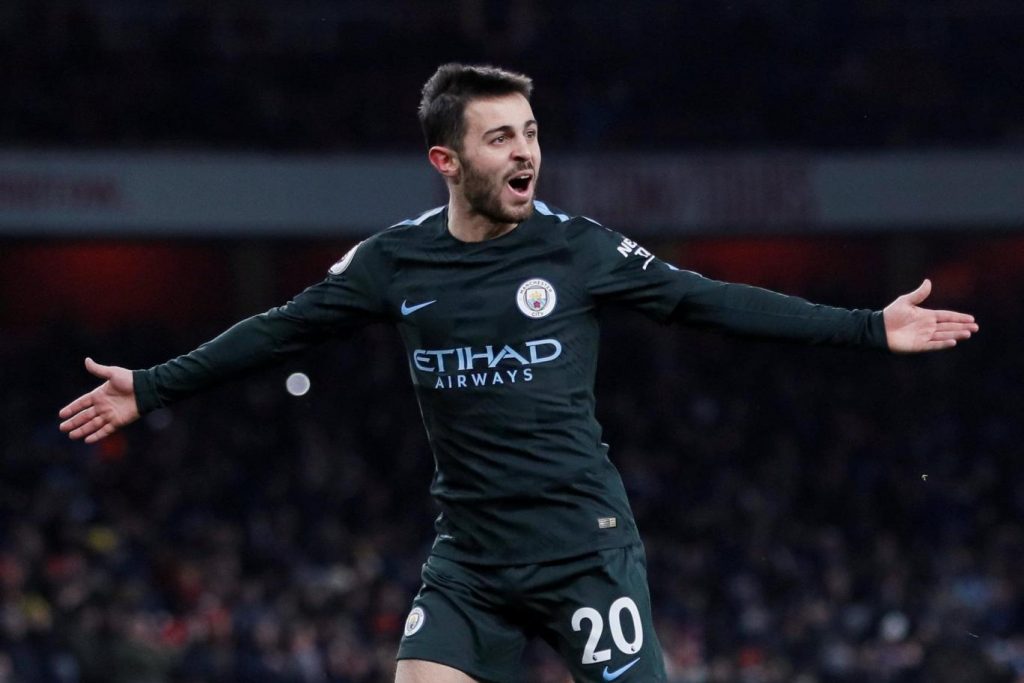 Stunning work rate to add to his phenomenal dribbling, craftiness and a wonderful finish.

Sane was on fire. He bossed the left flank, gave Bellerin a nightmare and enjoyed 51 touches, 6 completed take-ons, one assist and a beautiful goal.

Found spaces in the opposition box, was too good for a defender’s liking and often skipped past them. His lay off to David Silva and his composure were both sweet and exquisite.

Went about his business decently, without much disturbance.

Came off the bench just to add some defensive cover.

Came on in the 87th minute.