West Ham inflicted more misery on Jose Mourinho’s Manchester United as they beat them 3-1 at the London stadium on Saturday.

West Ham were ahead after just five minutes through Felipe Anderson’s clever back-heeled finish from Pablo Zabaleta’s cross, despite both players appearing to be offside.

The Hammers doubled their advantage on the brink of half-time as Andriy Yarmolenko’s shot took a royal deflection off Victor Lindelof and went in past goalkeeper David De Gea.

Substitute Marcus Rashford halved the deficit in the 71st minute, but Marko Arnautovic restored the Hammers’ two-goal lead less than three minutes later and that was eventually enough for Manuel Pellegrini to win three points at home.

Fabianski had very little to do in the first half. Made a world-class save to deny Marouane Fellaini in the second half but couldn’t keep out Marcus Rashford’s clever back-heel at the near post.

Zabaleta was excellent throughout the game, attacked with a purpose and defended magnificently against Martial. His cross to set up Anderson’s opener was exquisite. A top show from the veteran Argentine. 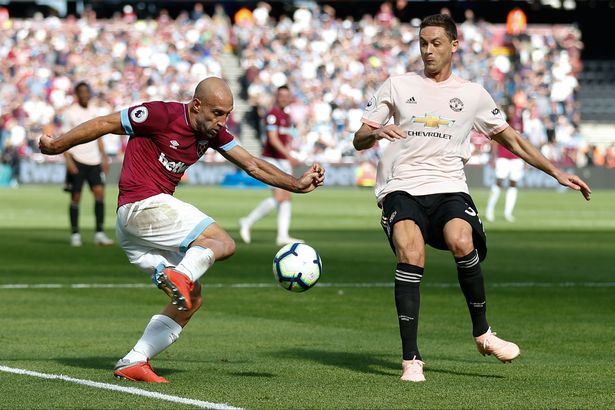 A bit sloppy in the first half as he almost cost West Ham their lead. Improved significantly after the break.

Rock solid at the back. He kept Lukaku in check throughout the game and excelled in everything that he did.

Enjoyed an individual battle with Young and managed to keep the United skipper at bay. Was caught out at times but he had a solid game overall.

Put in a brilliant performance at the base of the midfield. He protected the back-four so well, gave the license for his creative teammates to express themselves and kept the team ticking. 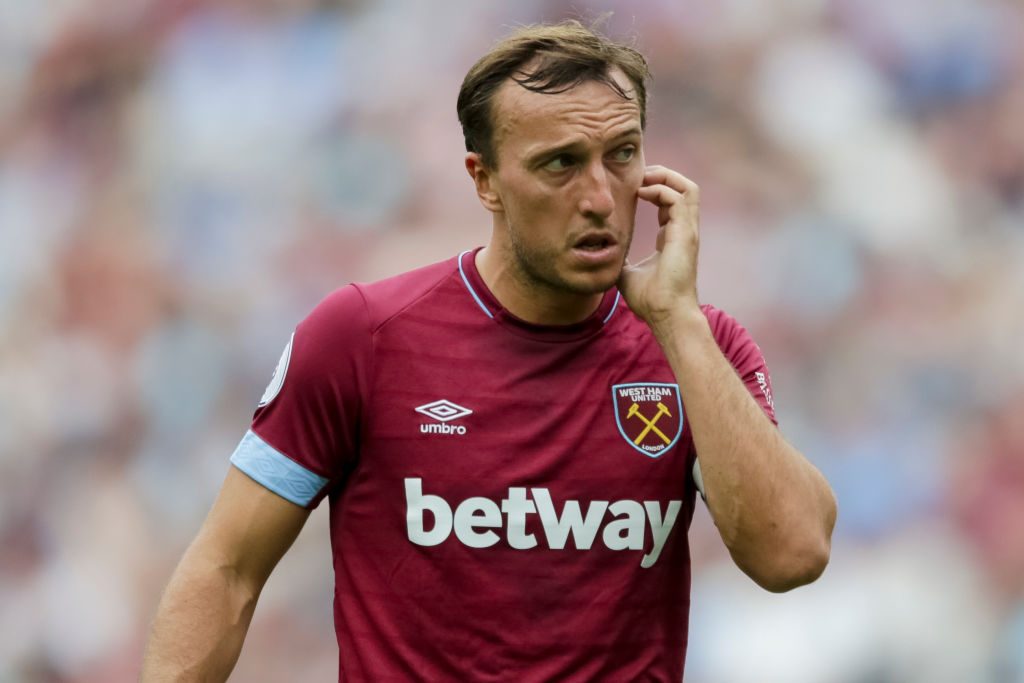 Mark Noble put in one of the finest performances of his West Ham career. He glided past the United players like a Rolls-Royce and always kept the team on the front foot. He was top-class in everything he did and the through ball to release Arnuatovic for the third goal was sublime.

Obiang worked his socks off in the middle of the park. Dropped deeper to help Rice whenever required and kept his team ticking with his quick passing and intelligent movement.

Yarmolenko showed great energy and intensity to stretch United’s defence. Held the ball up top for long when he could have released it earlier but on the whole, it was a decent show from the Ukrainian. 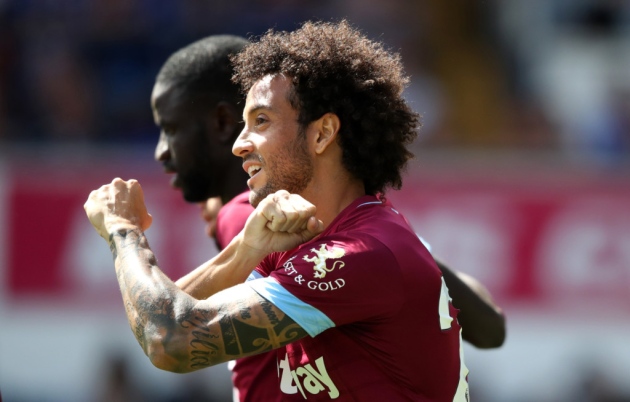 Opened the scoring with a delightful backheel in the fifth minute of the game. Gave United’s defence a tough time with his skill, pace and unpredictability. Gave a good account of his quality.

It was a near complete performance from the Austrian. Harried and hassled the United defenders with his pace, movement and strength. He was too good for Smalling and co. and at times, uncatchable. Took a very good goal, which he deserved after putting in such a brilliant performance against Mourinho’s men.

Replaced Yarmolenko and kept up the intensity in the attack.

He came on for Arnautovic with less than 10 minutes left on the clock. Did very well to see the game out.

What a lovely moment for the young Diangana to make his league debut for West Ham, although he had no time to make an impact.