After a long period of frustration, Leeds United fans finally got to rejoice, as the club beat Bolton Wanderers in a highly exciting 2-1 win. The Whites did not execute a perfect display but they managed to secure a much-needed 3 points and for now, that’s what matters the most.

Paul Heckingbottom’s men certainly deserved the win and they fought hard right from the start to the finish. An early goal from Caleb Ekuban got them ahead and after half-time, a strike from Pablo Hernandez saw them go up by two goals. However, a few errors followed which provided scope for the visitors to equalise via Adam le Fondre.
Regardless, it was a good victory for the club and without further ado, let’s see how each player fared this evening.

It was an uneventful outing for the youngster. He fulfilled his basic duties but was helpless when le Fondre scored.

Dallas made some important passes but he was playing out of position and it was rather evident.

Another solid shift from the defender, who was particularly impressive in the air.

Pennington was rather impressive today and was effective at keeping trouble from the opponents at bay.

He gave away the free-kick which led to Bolton’s goal. However, he was quite steady for the rest of the game.

Alioski was a pivotal figure for Leeds throughout the game. He worked hard and was extremely effective on the break.

Vieira was an absolute beast in the midfield and the home crowd at Elland Road loved every single touch of his. His tackles were absolutely stunning and he was responsible for breaking up a lot of Bolton’s attacks.

O’Kane worked hard but the results did not translate on the field. He failed to win tackles and his poor passing was harshly highlighted as well. 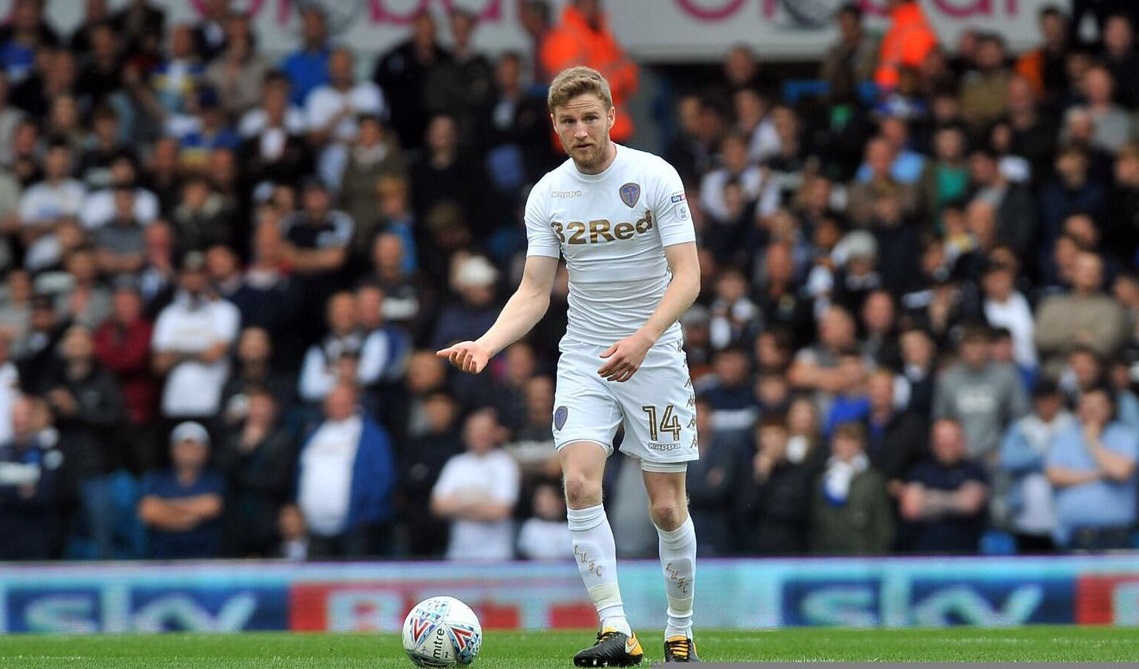 Hernandez was undoubtedly the best Leeds player by a mile. He continued to press the opponents and combined his pace, creativity and intelligence to deliver a magnificent performance.

Ekuban’s goal was well-taken but he missed a few chances later, which he should have secured. Nevertheless, it was an encouraging display from him.

Lasogga lacked pace and perhaps it is time for Heckingbottom to drop him for a game or two. He did deliver a stunning cross to aid Ekuban’s goal but he was missing for the rest of the match.

Saiz retained possession and kept things ticking but he did not do anything extraordinary.

He was introduced quite late but Roy-Grot did a decent job with his passing.