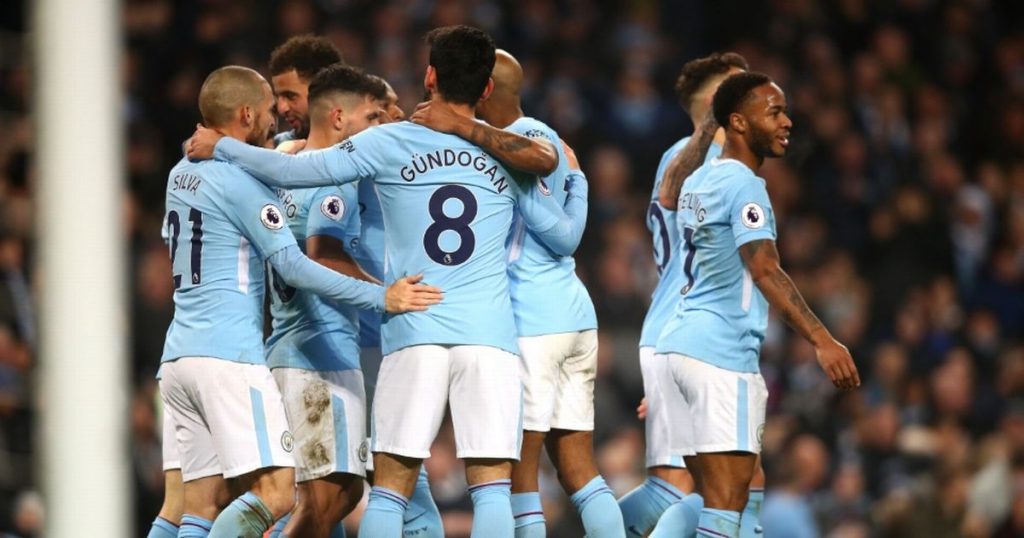 Manchester City demolished FC Basel and their recent record against English clubs by beating them 4-0, with goals coming from Ilkay Gundogan (2), Sergio Agüero and Bernardo Silva. The Cityzens won the possession game by some distance, were pacy right from the word go and never looked like they had to change gears.

Basel made a bright start but the away side had other ideas as they netted thrice in the space of nine minutes to seal the game before halftime. Dimitri Oberlin looked a threat when he got behind the City back line once but apart from that, there wasn’t much to cheer about for the Switzerland based club. The second half saw lost spirits from the home side and a comfortable victory for the to-be Premier League champions.

Ederson’s passing and distribution was yet again fantastic and accurate. Midfielders must wonder how composed he is on the ball. He made one magnificent save off Elyounoussi to keep the clean sheet intact.

Walker surged forward with statement and caused the opposition defence problems throughout the game. His pace combined with decisiveness turned out to be destructive. Defensively, didn’t have much to do.

The captain’s back! He bossed the defence and looked like the daunting figure he always is. Shut out all the minimal threats caused by Basel.

A couple of early errors but settled into the game when City started dominating possession. His tackling was sharp and clean.

Very precise and disciplined at the left. Often shifted to the central midfield, which helped his side’s cause. He continued from where he had left off before the injury.

Crushed all hopes of the opposition’s attacking attempts, blocked the passing lanes and won the ball back convincingly. Growing in confidence game by game, Fernandinho drove forward to set up Agüero’s goal, proving how instrumental he is in the forward play. 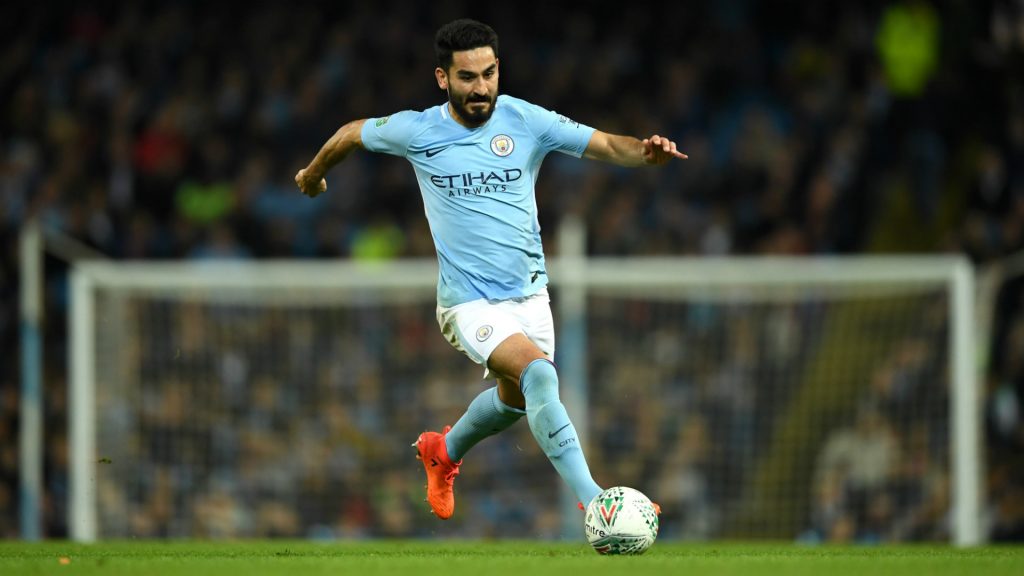 Every time he picked up the ball in midfield or made a run forward, it looked like Manchester City were going to make something happen. He galvanised the proceedings and effortlessly destroyed Basel’s defence with two well-crafted goals.

It’s becoming a habit for him to do this now. KDB was creative and pinpoint with his passing and crossing. His defensive contribution was an asset to City’s defensive scheme.

Kept hold of the ball well, stretched the opposition’s defence to the maximum extent and looked taxing from right-wing. His goal was absolutely beautiful, right from the chest control to the finish.

Lost the ball a few times but made a couple of fabulous runs into the box and expressed his pace to the fullest extent.

His goal and assists were well taken and created. Aguero added a lot to the midfield as well and was stunning with his dribbling.

Wasn’t anywhere close to his best but was decent in possession. Off the ball, he lacked the insight.

Slick and sweet with the exchange of passes and very safe in possession.

Came on just to see off the game.