Leeds United are one of the most prestigious clubs in England and their history speaks for itself.

They might be plying their trade in the Championship now but it wasn’t long ago they were playing in the top division in England. They have not been the same force they used to be, since dropping to the Championship from the Premier League back in the 2003/04 season.

While it will take them a herculean effort to get back to the Premier League, here are the top five signings Leeds have done from 2000 until now. 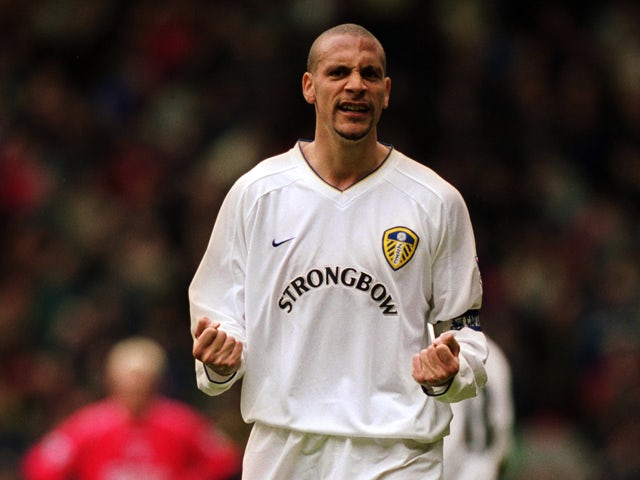 Rio Ferdinand joined Leeds United from West Ham for a fee of £18million. It was the British record fee then, which also made him the world’s most expensive defender.

Despite a shaky start at Elland Road, Ferdinand settled in and became a vital cog of the Leeds machine that reached the semi-final stage of the UEFA Champions League.

Following an impressive performance for England in the 2002 World Cup, the centre-back was sold to Manchester United, due to Leeds’ financial crisis. 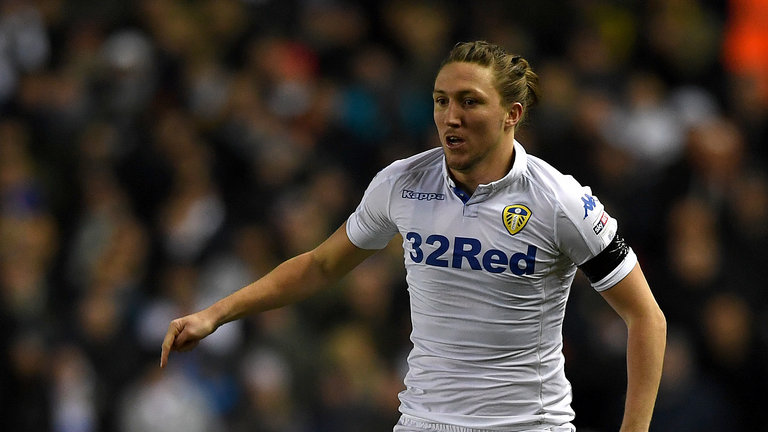 Ayling joined in August 2016 and was an influential figure under Garry Monk as the Yorkshire club narrowly missed out on the playoff spots. Despite the constant chopping and changing of managers, the defender has proven to be a key man for the Championship outfit.

The 26-year-old, known for his never-say-die attitude, has become a cult hero at Elland Road since his arrival from Bristol. His commitment and loyalty towards Leeds are next to nothing. While not the most talented footballer, Ayling wears the famous Leeds shirt with pride and works tirelessly every time he steps onto the field. 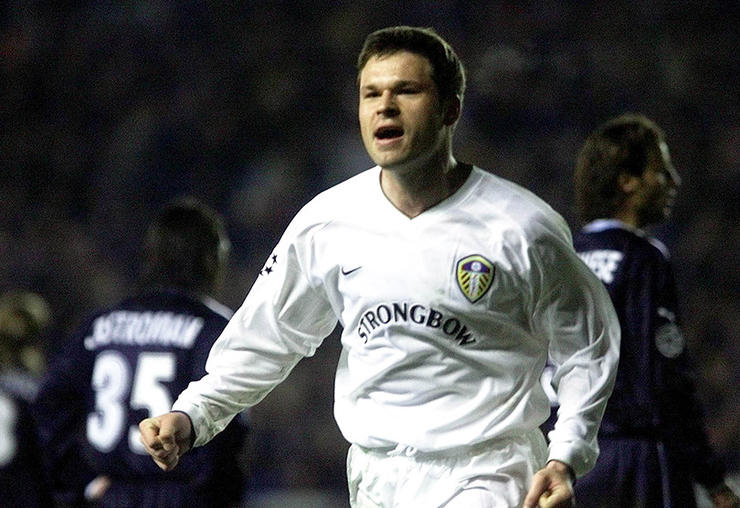 Viduka was an extremely gifted player but after a fantastic four-year spell with the Leeds, his career hit a lull. But during his time with the club, he was prolific and quite well-known for scoring goals from impossible angles, which included some delightful chips and volleys.

Viduka scored 72 goals in 166 appearances for Leeds and his fearless attitude on and off the pitch made him an unlikely hero at Elland Road. 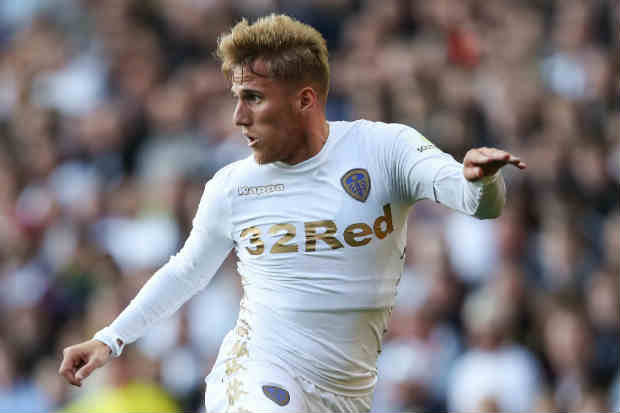 Plucked from Spanish second-division side Huesca in 2017, Saiz has gone on to become a fantastic player for the Yorkshire-based club. He has been a revelation at Elland Road with his energy and work-rate.

In just a year, Saiz has put in some highly influential performances and suffice to say, he could Leeds’ best signing in years. 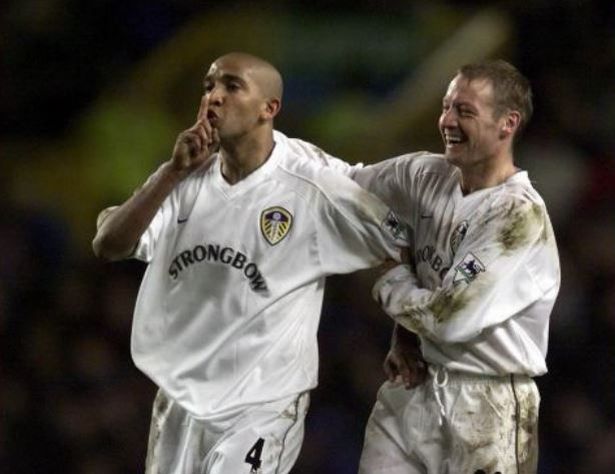 Olivier Dacourt joined Leeds United from French club Lens in 2000 and proved to be an instant hero with his hard-working yet gritty ball-winning abilities.

During his time, Leeds reached the Champions League semi-finals and also finished in the top-four of the Premier League. Although he is a well-known defensive maestro, Dacourt also possesses creative abilities that many attacking midfielders would be proud of.