After a successful Premier League spell in the 1990s, Derby County fans have had very little to speak about since the turn of the millennium.

Derby have been notoriously tight when it comes to spending over the last three decades but the next season could be the turning point for the Rams as they have appointed Frank Lampard as their new manager.

Derby did qualify for the playoffs on the final day of the season with a 6th-placed finish but their playoff campaign ended in a defeat against Fulham, despite the Rams winning the first leg. Failure to achieve promotion saw Gary Rowett leave Pride Park for Stoke City, and Derby promptly replaced him with Lampard.

Inexperienced but certainly not underprepared, Lampard, the former Chelsea midfielder, should not be expected to deliver promotion straight away. But Derby must make considerable improvement under Lampard next season.

While Lampard will usher into his first managerial job, here are the top five signings Derby County made after 2000.

Commons surprised the footballing fraternity when he signed for Derby County in 2008 after seeing out his contract at Nottingham Forest. 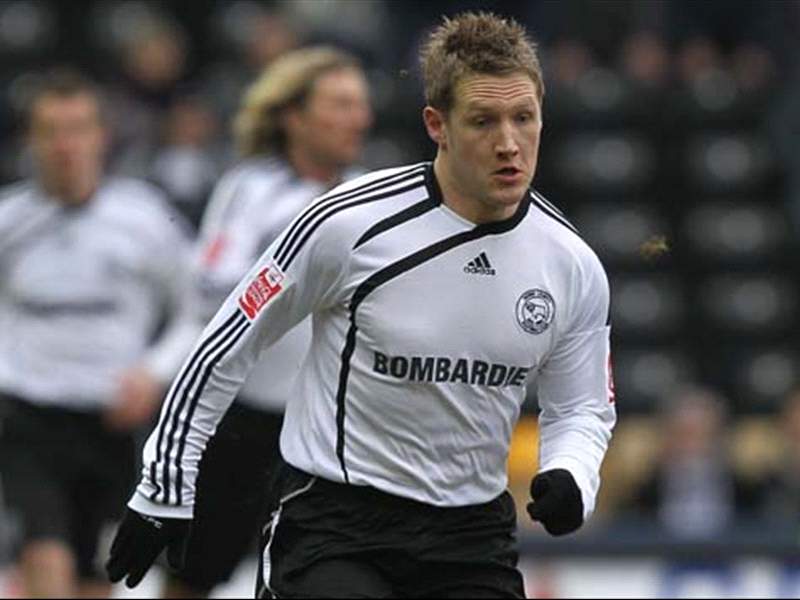 The Derby fans accepted Commons, despite the attacking midfielder joining the Rams from their arch-rivals Forest. Commons went on to score 24 goals in 96 games for the club.

Capable of producing moments of magic and turning games on its head, Commons became a vital member of the Rams squad, although injuries halted his career at the club. In 2011, he left Pride Park to join Celtic.

Idiakez arrived at Derby County on a free transfer from obscurity in the summer of 2004. Back then, there were real question marks over whether the Spanish players would be able to cope with the intensity and roughness of English football. Idiakez silenced his naysayers and went on to achieve cult status at Pride Park. 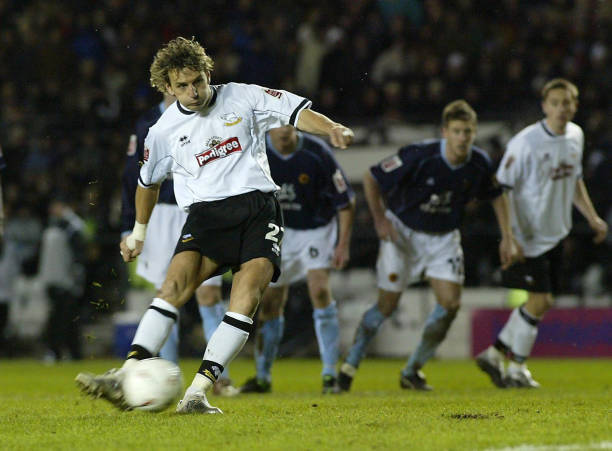 Graceful and technical, the Spaniard possessed a wonderful array of passing and crossing skills. He was a gifted set-piece taker as well, while his overall playmaking abilities made him a delight to watch.

Idiakez was only with Derby for two seasons but what a shrewd piece of business he turned out to be for the club.

Brayford arrived at Derby in the summer of 2010 from Crewe Alexandra and went onto become one of the successful signings under then manager Nigel Clough. 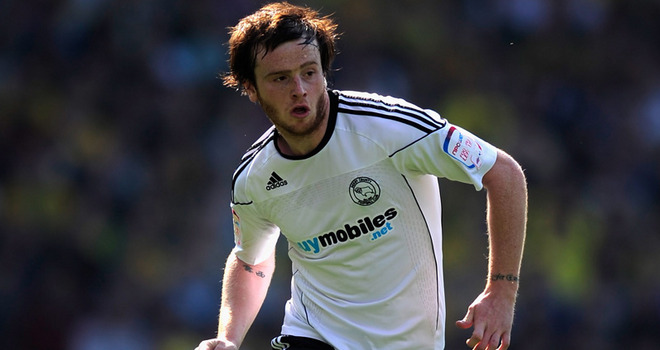 He was excellent during his first campaign, playing every minute of Derby’s all 48 league and cup matches. A right-back by trade, Brayford also played in central defence as well at left-back due to injuries to his teammates.

Brayford impressed in the Championship with his consistent displays and soon became an indispensable figure. However, injuries blighted his spell at Pride Park and he left Derby for Cardiff City in 2013.

Derby signed Tommy Smith on a free transfer from Sunderland in 2004. 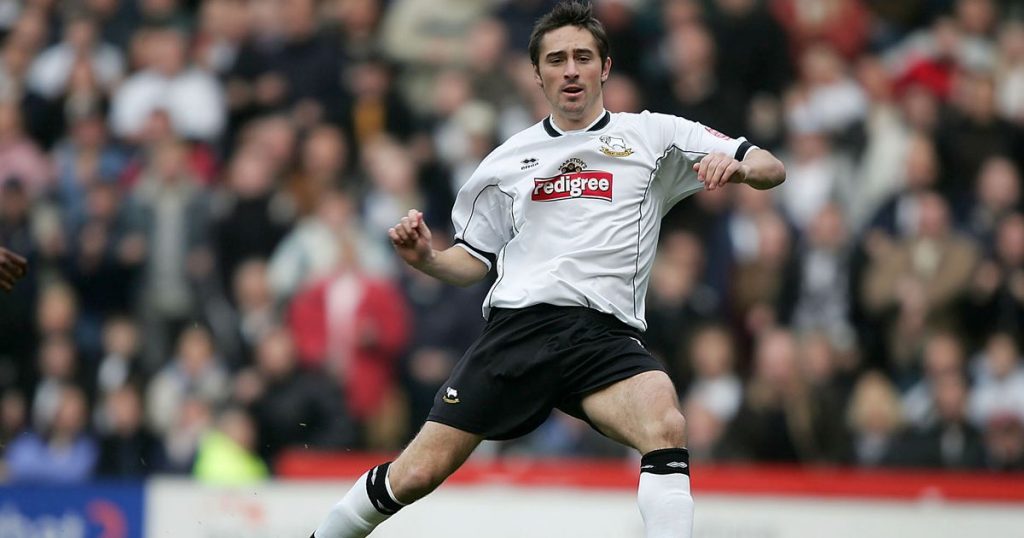 Smith established himself as an important player for the Rams and went on to score 21 goals in 99 appearances. He played a pivotal role during Derby’s surge to the playoffs in 2004/05 campaign.

In the summer of 2006, Smith left Derby for Watford.

What a top signing Carson has proven to be for Derby. 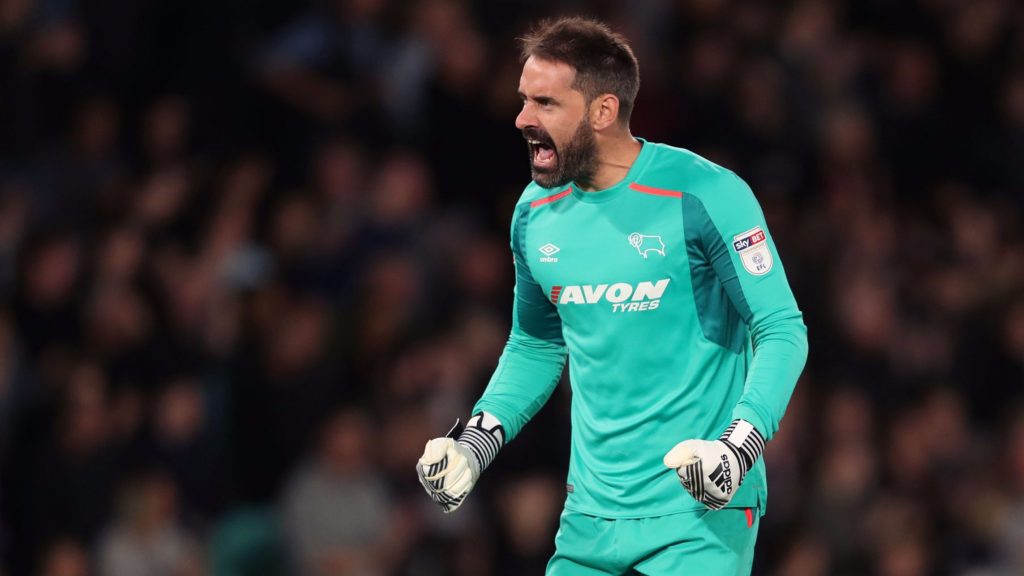 Signed from Wigan in 2015, the goalkeeper has been in revitalised form and has barely put a foot wrong at Pride Park. The 32-year-old is playing the best football of his career.

Carson has taken the level of goalkeeping to a different level in the Championship, establishing himself as a commanding presence between the sticks at Pride Park.