The January transfer window is a period of time where the biggest clubs in the world get to do some quality control within their squads and understand all the blemishes being faced by their side.

With the number of rumours flying around, it’s impossible to know which is true and which is not unless an official statement is made either by the club or the player in question.

Premier League clubs have been known to make full use of the January window but when compared to last year, the activity has decreased drastically.

This season, there has been a massive drop in the trend when compared to the last 5 years. Some shrewd pieces of business have been completed by the top sides previously.

Here, let’s rank the 5 best deals competed by English top-flight clubs based purely on the influence they could have and the commercial magnitude of the deal.

Having recently returned from a terrible loan spell at Valencia, the Chelsea man has joined Crystal Palace until the end of the season. With Christian Benteke misfiring, Batshuayi could be the guy to reignite Palace’s season.

Roy Hodgson will be hoping that the man who was a revelation at Dortmund last season will consistently be able to score goals for the Eagles.

The Belgian midfielder has played 65 games for Monaco in all competitions and managed to score 6 times.

His addition to the Leicester ranks is massive to Claude Puel’s side as they look to push forward. His amazing passing and dribbling abilities will suit the players around him and this could turn out to be the signing of the season.

The former Arsenal midfield magician has recently returned from a doping ban and was quickly signed up by Pellegrini. 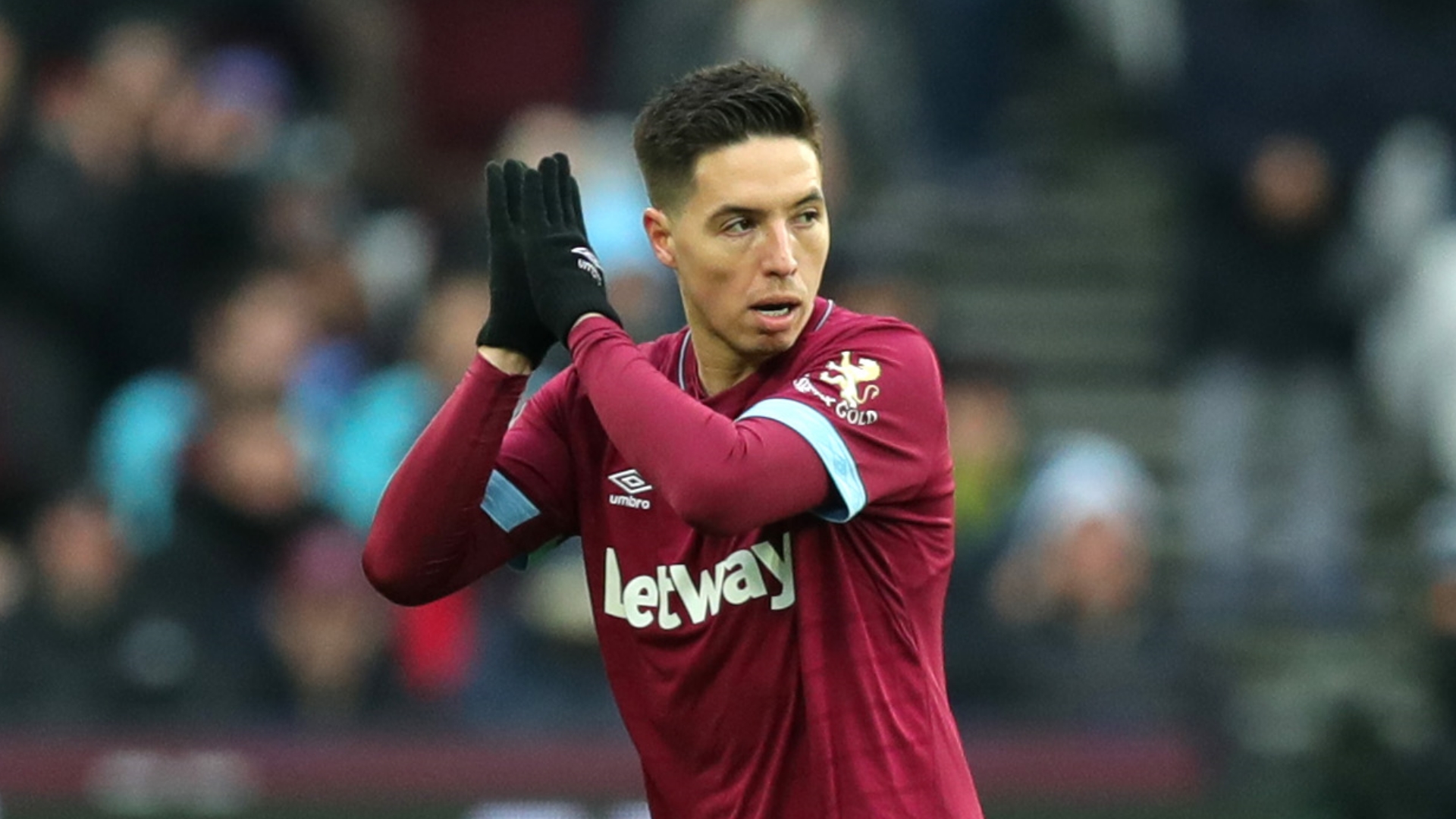 His quality in the midfield will be useful to the Hammers as he is a terrific presence in the attack. His league game against Arsenal a few weeks back showed precisely what the Frenchman is still capable of.

He had been getting very little game time at Barcelona and has made the switch to the Premier League with the hope of reigniting his career.

His intricate play will certainly suit Arsenal’s style and he would also add to their depth in the midfield. With Guendouzi and Torreira shouldering the defensive responsibility, we may finally see Denis’ full potential very soon.

While the Argentine forward hasn’t been in the best form lately, his record at the top European clubs certainly speaks volumes of his reputation. If his brace against Huddersfield on his Premier League debut is anything to go by, the world-class Argentine could be the perfect No.9 for the Blues.

While this move could go both ways, his value and familiarity with Sarri’s system could be key in Chelsea finishing in the top 4 and fighting for the Europa League this season.