The 2018 World Cup is here and 32 nations are fighting it out for the biggest crown in the footballing world.

There are several favourites for the trophy such as Germany, France and Brazil but there is another talking point which is certainly garnering a lot of interest from the fans and stylists alike.

In the wake of the World Cup and in promotion of the Men Ultra range as part of the Head & Shoulders #JUSTWATCHME campaign, football hairstylist Landry Agres has come up with an exclusive football hairstyle tutorials, just so you can get ready for the football fever.

Haircuts, yes, haircuts. There are several stars with audacious hairstyles in Russia and here are some of the best hairstyles and haircuts at the World Cup.

One of the best to have ever played the game, Ronaldo is also one of the most stylish men on the face of the earth and this list can’t be complete without him. 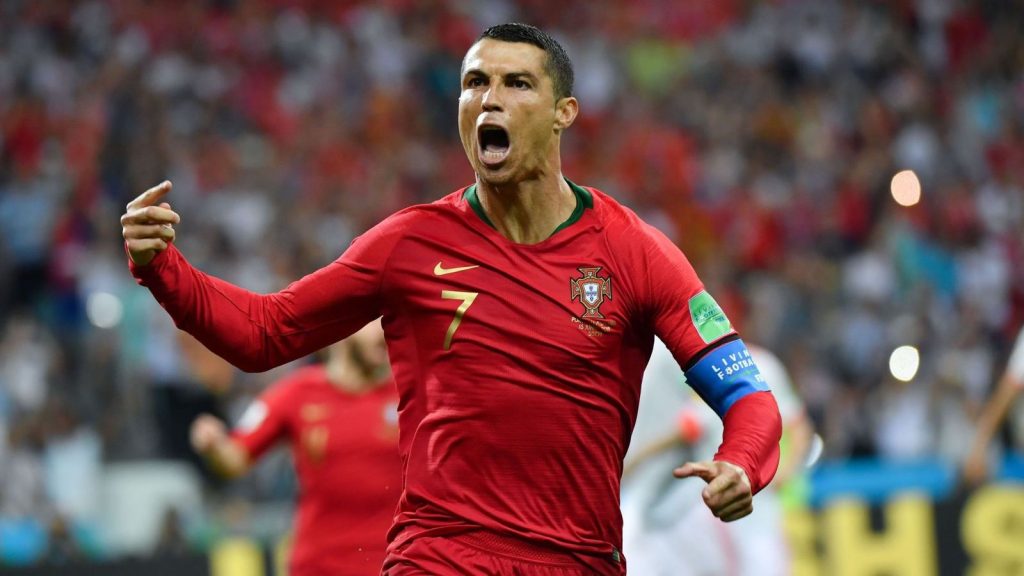 The Real Madrid star has been incredible in the opening two games, scoring a stunning hat-trick against Spain in the opening game and scoring in the 1-0 win over Morocco earlier in the day.

His new look of a short-cropped cut seems to be perfect for the summer – either for scoring goals or looking fantastic in the heat.

One of the dark horses for the World Cup, Belgium made relatively easy work of Panama and amongst their star players, there was Tottenham man Alderweireld, who sported a sleek back-brushed look. 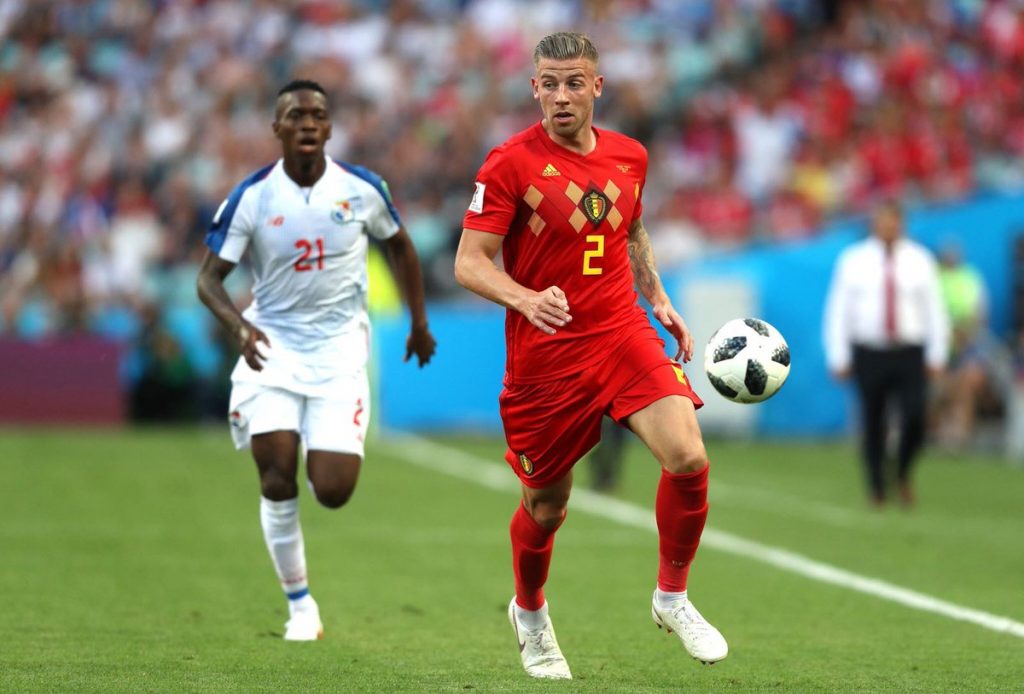 Of course, a lot of gel was involved to make the hair look so slick and dapper but the Belgian has a history of keeping slick hair and this look certainly is one of the best from the World Cup.

While Ronaldo is often touted as a player with a lot of style, Messi has also been doing a lot of work on his looks in recent years. This time he has gone for a slick comb-over hairstyle which does look rather cool. 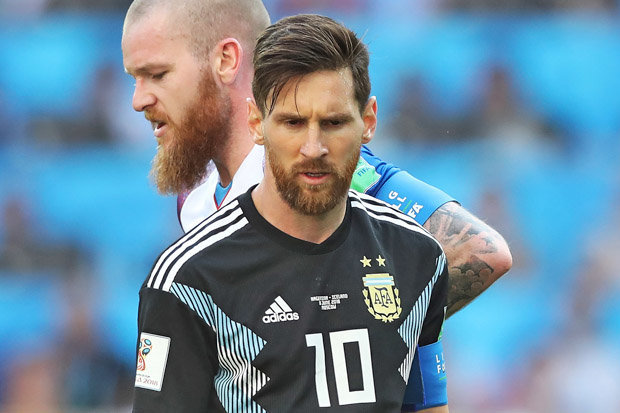 Of course, the Argentina and Barcelona star would have to use a bit of hair styling product but there is no doubting the fact that Messi, for once, is giving Ronaldo a run for his money when it comes to having a cool haircut.

Messi fans would now be hoping that he picks up the greatest prize in world football and ends the debate about who is the best, but the opening draw against Iceland wasn’t the best way to go about it.