As the first half of the season draws to a conclusion, teams are set to step into the crazy transfer period again. Most teams will be looking to sign players to strengthen their squads, however, they will have to be prudent in their investments as they go about in search of the player that can elevate their team.

Teams should also realise that it is not all about spending big money in the transfer window. Quality doesn’t always come at a big price. That has been proved by these three players that did not cost a dime in transfer fees but have gone on to play very pivotal roles for their clubs in the first half of the season. 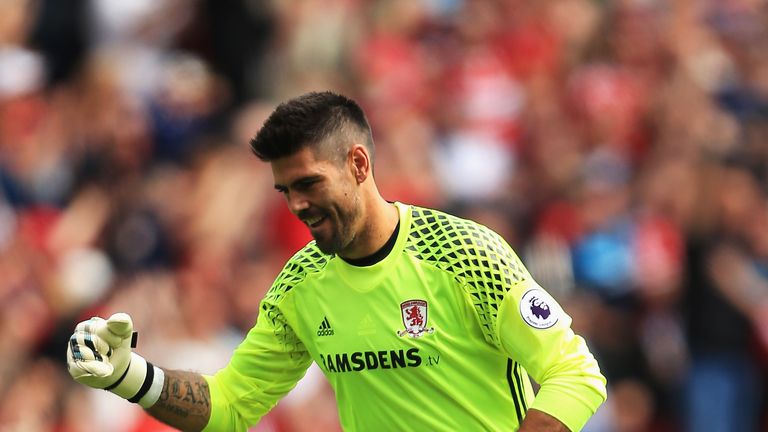 Middlesbrough have conceded 22 goals in the Premier League this term, only Chelsea, Tottenham, Arsenal and Manchester United have conceded fewer than the Riverside outfit. Their defence has been vital as they continue to fight to stay up in the top division of English football. And in Victor Valdes, Boro have found a goalkeeper with proven credentials at the topmost levels, having won the Champions League medals with Barcelona in the past.

The Spaniard had to go through a struggle-ridden period at Manchester United following his departure from the Blaugrana, but Valdes has stepped up ever since making the move to Middlesbrough.

The 34-year-old has kept four clean sheets so far for Boro this season and has been an important presence in the penalty box, averaging 97% success in his attempted claims. Valdes was on top form against his former team United on the New Year’s Eve, making 10 saves on the evening. Middlesbrough have a world class keeper at their hands in Valdes who has a big role to play in their fortunes.