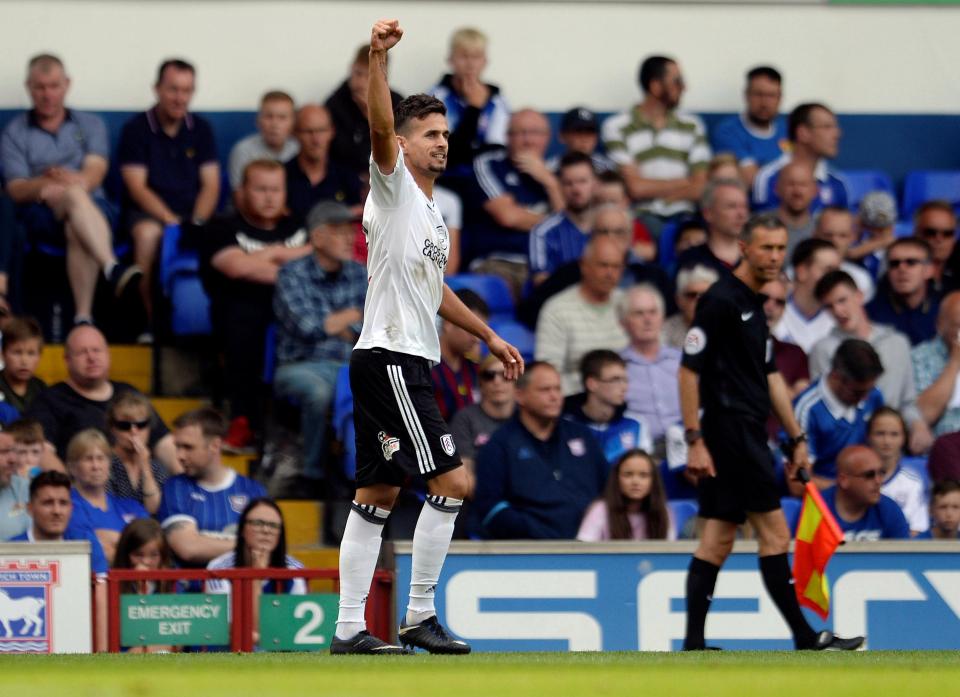 As good as the talent is in the Championship in England, there are of course those who simply don’t do the business for whatever reason and they will always be labelled as “flops”.

Whether it’s down to a lack of effort of ability from the player or simply the club paying out too much money for them (or a combination of both) who knows, but one thing’s for sure if I were club chairman I and signed one of the these three, I wouldn’t be overly happy with my season!

The Portuguese striker was signed principally to alleviate Fulham’s continued central striking problems for a large fee but has been poor almost every time he’s performed.

Fonte was even moved to a wider position at one point which clearly didn’t suit him and although some of this problem could be attributed to his settling into new surroundings, Fulham cannot take a chance on how long it will take for him to reach his peak and must move him on this summer.

In 16 Championship appearances for Boro, Fletcher managed an average of under 28 minutes per game on the pitch and that between August 5th and January 30th which suggests he had plenty of time to settle in at the club and knuckle down on the job.

Having moved to local rivals Sunderland, he has so far made 4 appearances, three of them being 90 minute shifts but the 3 defeats and a draw he’s taken part in have been an appropriate introduction to life at the Stadium of Light these days and he seems to rather, unfortunately, fit in with current pattern there. West Ham knew what they were doing in getting rid of him!

OK, Boro got ripped off on the Fletcher deal but how on earth following year after year of Jordan Rhodes being all foam and no beer did they get £10million in for him?

People talk a good game on behalf of Rhodes and always have, but he’s never been a top-level player and yet still commands a top-level fee.

4 goals in 26 is not good enough and we are basically seeing a pastiche of Jordan Rhodes being a pastiche of a £10million player. Wednesday may have had an obligation on this deal having had him at Hillsborough on loan last season but the fee never did look right and so it has proved.