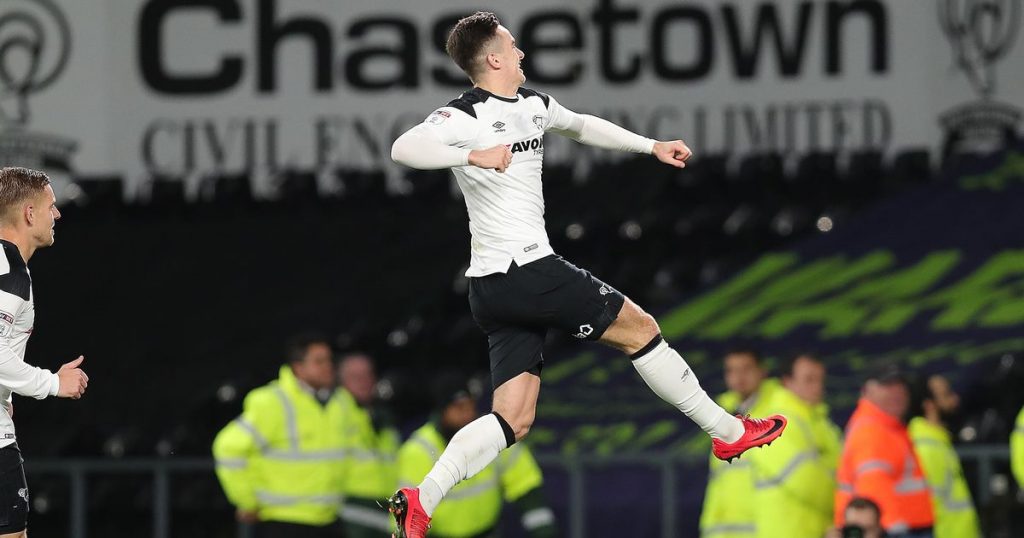 Top 3 Attacking Midfielders In The Championship This Season

Attacking or goalscoring midfielders are very valuable propositions in football and the Championship is no different in that regard.

Goals are king in football and so forwards are always the most expensive players, however, having a midfielder who can contribute goals while still doing the donkey work in the middle of the park is ideal, hence how valuable the likes of Steven Gerrard and Zinedine Zidane were over the seasons.

Here we look at three of the best-attacking midfielders in the Championship, though the likes of Luke Freeman, Conor Hourihane, Matej Vydra and Mark Duffy can consider themselves unlucky to miss out:

Let’s not forget that the Canaries still have some fine players at their disposal, at least for now, and Maddison is arguably the best of them.

Coming on in leaps and bounds, every month sees him improve and he will undoubtedly be a Premier League player next season.

Ideally fitting in behind the striker in a 4-2-3-1 formation, Maddison has great movement and a good final touch which has led to him contributing eight goals and five assists in 24 Championship starts this term.

He and Maddison were considered the best two English attacking midfield talents as the season kicked off and I believe they still are as we pass the half-way mark. Cairney’s ratings and some would say his value, have gone down since last season but it must be remembered that he has been hindered by the change to 4-3-3 for much of this season by Slavisa Jokanovic.

Weirdly, he is one of those players, who I believe, would perform better at Premier League level than at Championship level so top-level managers (and Gareth Southgate) really should be looking to sign him up.

Sitting usually on the left of the 4-2-3-1 behind the striker, Lawrence has pretty much taken up this season where he left off last when on loan at Ipswich Town.

Two goals, six assists and a 76% pass completion rate show him as still being one of the premier attacking midfielders at this level. My only criticism is that as good as he is, he hasn’t really improved from last season which is a tad worrying for the long-term.