Chelsea has been one of the best clubs in the world in the past decade, and since Roman Abramovich took the reins of the institution, they haven’t hesitated in breaking the bank in order to bring the greatest talents to West London.

However, that sometimes doesn’t work as expected, and even if some guys seem to be a perfect fit and actually contribute in the blues cause, the arrival of new managers or a new star, force great players to leave the premises of the club.

That’s actually the case of Brazilian star Oscar, as he’s reportedly been noticed by his new boss Antonio Conte that he doesn’t fit his plans and that he should immediately look for a new destination if he want to take his career back on track.

Oscar has 201 appearances for the blues since his arrival from International at 2012, scoring 38 goals and recording 37 assists over that five season span, but after featuring in only 9 games so far this season, his career at Chelsea seems  to be getting over.

So, let’s take a look at three possible destinations for the 25 year old Brazilian, as you know he’ll have plenty of suitors during this upcoming transfer window. There has been reportedly big interest from the chinese tournament to acquire some big names and improve their domestic league, and they’ve also shown a lot of interest in Oscar’s teammate John Terry, so it wouldn’t be crazy to think that they may actually acquire both of them for a lot of cash.

However, this wouldn’t be the best move for Oscar, as he’s still young and even if this league is on the rise, he won’t have the competition rhythm he’ll need if he wants to stay as a part of the Brazilian national team, and he rejected several offers from them before the start of the season, as he was keen to earn a starting spot under Conte’s command.

Conte’s former team is more than willing to acquire the Brazilian, and they’re reportedly offering 30 millions in order to bring him to Turin to play behind South Americans Gonzalo Higuain and Paulo Dybala.

The bianconeri are keen to reinforce their side in order to make a run at the UEFA Champions League, and that competition could be a major reason for Oscar to consider signing with the Vecchia Signora. However, this probably will be as same as Chelsea, as Juventus seems really complete and he’ll probably have to fight a lot forthe regular first team spot, but with extra games to play, he could be a worthy signing. 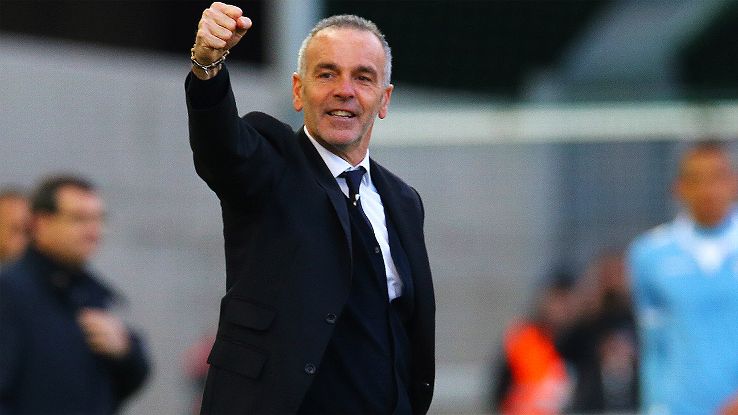 The neroazzurro are reportedly the frontrunners to sign the Brazilian offensive midfielder, as he’s been on their agenda for quite a long time, but he constantly said that his future remained at Stamford Bridge.

Inter would be a great fit for Oscar’s playing style, and he’ll become a starter right away and an instant fan favourite. However, the Italian side is having another mediocre season, and they’re struggling to advance to the next round in this years UEFA Europa League, and the lack of European football may scare Oscar off.