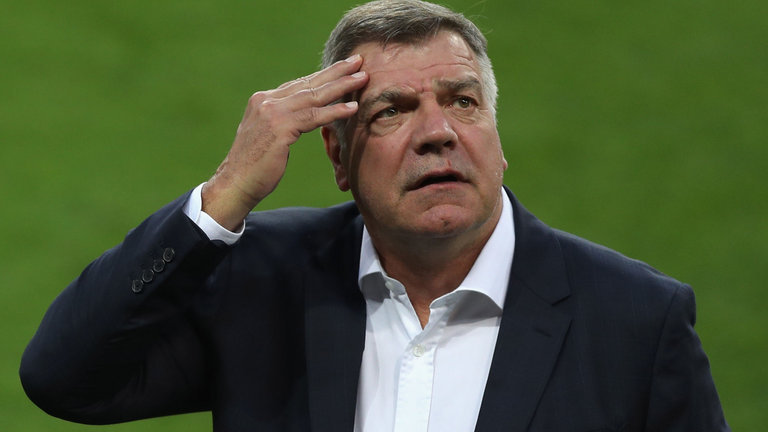 I personally believed Everton could have delivered so much this season but unfortunately, this campaign has turned into a mere disappointment for the club. Following a sky-high spending spree last summer, the Toffees have displayed underwhelming performances throughout the campaign and while manager Sam Allardyce has steadied the ship to a certain extent, there is no stoppage of the mediocre style of football.

Allardyce is right to question the cynics and fans after securing Everton’s safety this season. Securing Premier League status was his priority when he took charge of the club and he has delivered exactly what was asked out of him despite sticking to his uninspiring and dull style of play.

Everton are eighth on the table and it’s huge, considering their position and state of the club when Ronald Koeman was sacked. But their continuous poor displays have seen Allardyce rightfully bore the brunt of the fans.

It will be an important summer transfer window regardless of who is continued as the Everton manager. And it is vital for the Blues to improve their team to avoid the repetition of their miseries.

That said, here are two positions the Merseysiders must improve this summer.

If Allardyce wants to continue with the club, he must sort out Everton’s defensive messes. Michael Keane arrived at Everton with a huge fanfare from Burnley but he has endured a mixed campaign, failing to inspire confidence so far this season.

Mason Holgate is a future prospect, while old dogs Phil Jagielka and Ashley Williams won’t improve from here on. Ramiro Funes Mori is yet to return from a serious knee injury, although he wasn’t solid even when he was fit and running. 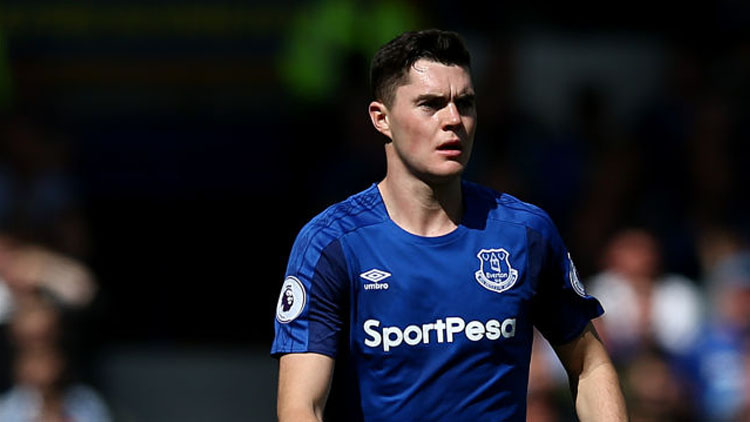 Furthermore, a successor to Leighton Baines at left back is necessary, while Seamus Coleman needs to find his rhythm back after coming back from a nasty leg-break.

That leaves Everton in desperate need of a defensive shakeup this summer. A solid and commanding young centre-back capable of marshaling the defence and an attacking left-back must be the club’s priority.

Everton’s inability to replace their hitman Romelu Lukaku last summer has caused them a lot of problems.

Allardyce signed Besiktas striker Cenk Tosun in January and the Turkey international has delivered the goods so far. There is no doubting his talent and once Tosun finds his feet in the Premier League, we would see more from him, probably next season.

Behind him, Oumar Niasse has done well whenever called upon, while Sandro Ramirez should be offloaded in the summer. Young Dominic Calvert-Lewin is an exciting prospect and is destined to have a bright future but one cannot expect him to shoulder the responsibility of leading the attack if Tosun and Niasse were to sustain injuries.

After solving the defensive frailties, Allardyce should bring in a reliable back-up to Tosun. It all depends on how fast Tosun adapts to Premier League football but a prolific striker should be on the manager’s wishlist at the end of the season.

Pay for your online slots via videoslots.