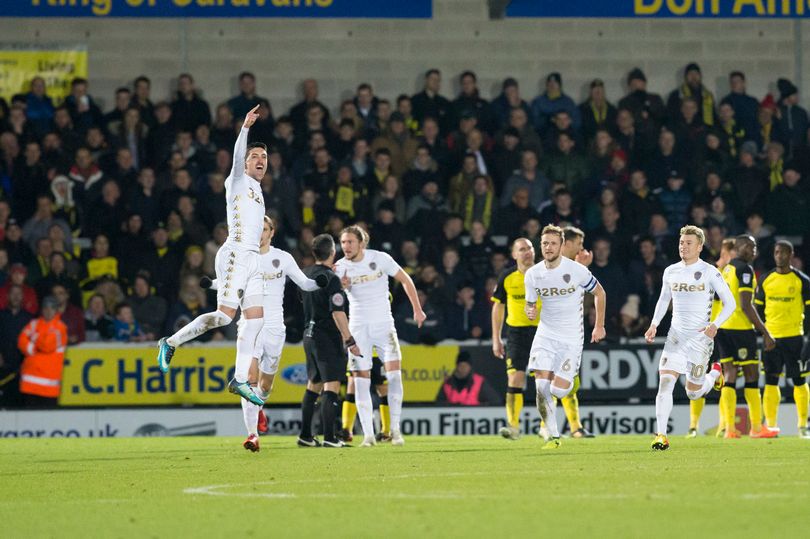 Leeds United are once again preparing for a big summer after failing to live up to expectations this season. Owner Andrea Radrizzani and controversial recruitment chief Victor Orta must replace the deadwood in the squad. However, among those players are some gems that could be snapped up by other clubs.

Although there are not too many players out of contract this summer, these are the players that Radrizzani and Orta must tie down to long-term deals.

Although the young goalkeeper may find his place under threat next season, he can be seen as a long-term investment for Leeds. His current contract will run out in 2020 but if a team were to offer more money and improved terms, the youngster will undoubtedly be tempted to accept it. Hence, Leeds must be quick and offer Peacock-Farrell exactly what he wants to ensure he stays in Yorkshire for quite some time.

The 25-year-old may have been in and out of the team under the management of Paul Heckingbottom but there is no doubting his talent. To be fair, one might even claim that Leeds have not effectively used his skills. Managers at Leeds often don’t stick around too long and the inconsistencies at the top have effected Roofe.

The former Oxford United player must settle into the squad instead of moving on. Going by Leeds’ recent history, Heckingbottom is more likely to be gone before Roofe so Radrizzani should tie him down to a long deal to help the player feel more relaxed.

Hadi Sacko is another player who has not been able to build on his initial promise under Paul Heckingbottom. He has not kicked a ball since the beginning of March due to which the player would want to move on this summer. However, he is unlikely to find a better place to prove himself and Leeds could truly use a player like him. Thus, Radrizzani must not offload Sacko when he embarks on cleaning the Leeds dressing room.

Pay for your online slots via videoslots.