Mesut Ozil has been a key figure for Germany over the years and it goes without saying that he will essay a crucial role for Die Mannschaft in the upcoming World Cup in Russia as well. But as far as his performances for Arsenal are concerned, people have divided opinions about his overall influence at the Emirates Stadium.

While some feel he is an important part of the squad, others are of the opinion that he does not really fit in at Arsenal.

The problem with the £350,000-a-week Ozil is that he cannot adapt to different circumstances and situations. Germany’s playing style under Joachim Loew suits him, and that is why he is able to deliver top-class performances on a regular basis for his country.

But with the Gunners, the situation is entirely different. During the last few seasons of Arsene Wenger’s tenure, the club were going through a downward spiral of sorts. However, it goes without saying that Arsenal are a team built on playing possession-based high-pressing football. 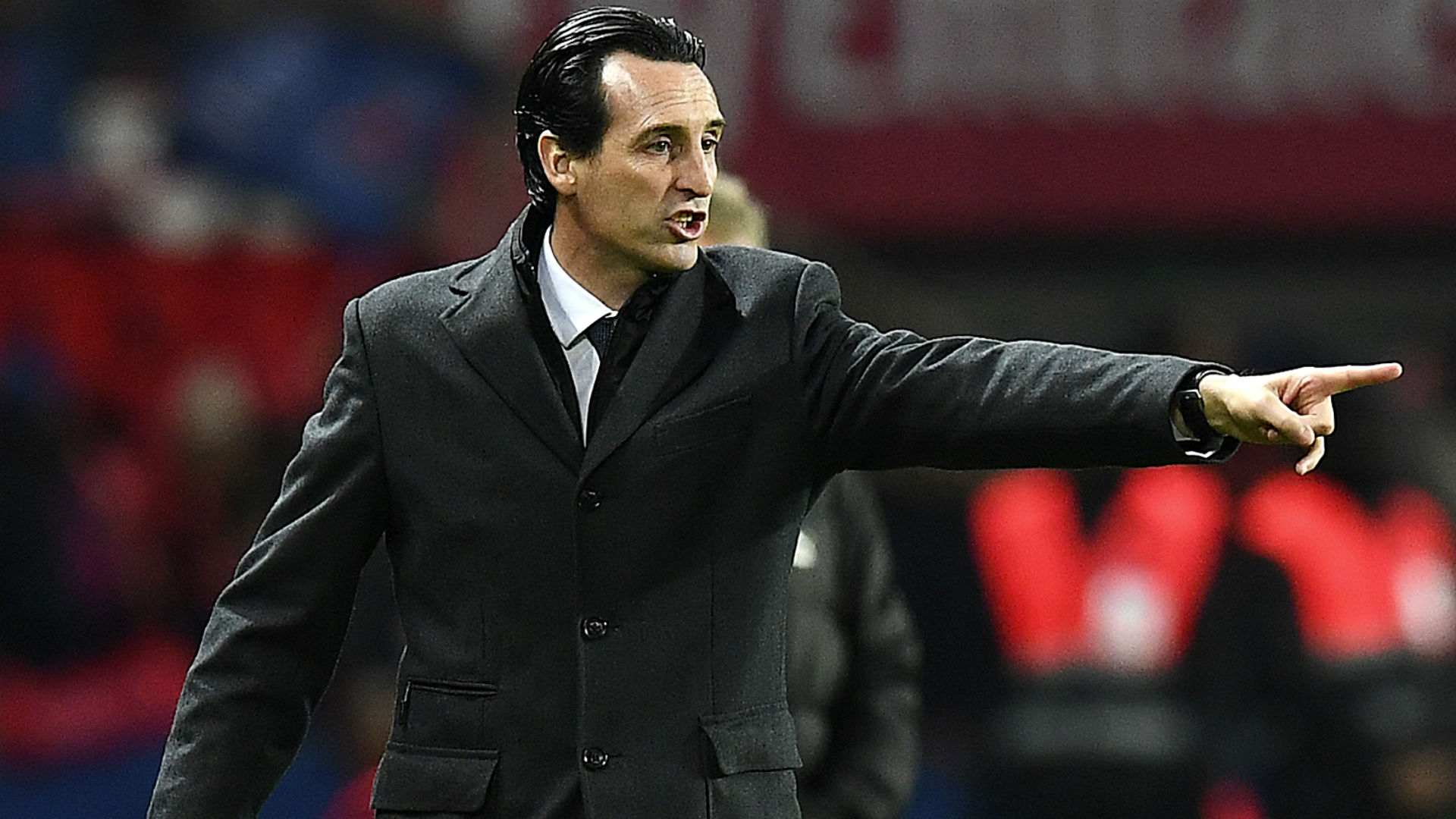 Interestingly enough, that is the kind of football we saw at Paris Saint-Germain when Unai Emery was their manager. Of course, at Parc des Princes he had some of the best attackers in the world, such as Edinson Cavani, Neymar and Kylian Mbappe.

However, now that he is in charge of Arsenal, the former PSG boss will be looking to make some major changes – particularly with respect to the Gunners’ style of play.

Last season, the likes of Manchester City, Tottenham Hotspur and Liverpool were regarded as the exciting teams in the Premier League. And to get Arsenal back to that level, Emery must take a ruthless approach and do everything he can to prioritise two things – possession and pressing. And this could create a situation of uncertainty for Ozil.

If Emery does deploy a coordinated pressing system at the club, it is safe to imagine that Ozil might no longer be a regular starter. While he boasts of incredible pace and creativity, the German’s own style is not ideal to support a pressing style of play.

Hence, it would be better for Emery to offload Ozil, and in doing so, he should be able to generate a decent sum to fund transfers for players who might actually fit into his philosophy at Arsenal.