According to Scottish Sun, Rangers have agreed on a fee to sign Joe Aribo from Charlton, which means the trio of Kyle Lafferty, Jason Holt and Graham Dorrans have been shown the exit door from the Ibrox.

Lafferty, who arrived back at the club last summer following his successful four-year spell between 2008-2012, didn’t manage to repeat his exploits of the past decade.

The 31-year-old wasn’t present in the Gers’ pre-season camp in Portugal and is touted to leave the club this summer (h/t Scottish Sun). He started only six league games last season and it became clear that he is not in the manager’s regular first-team plans. 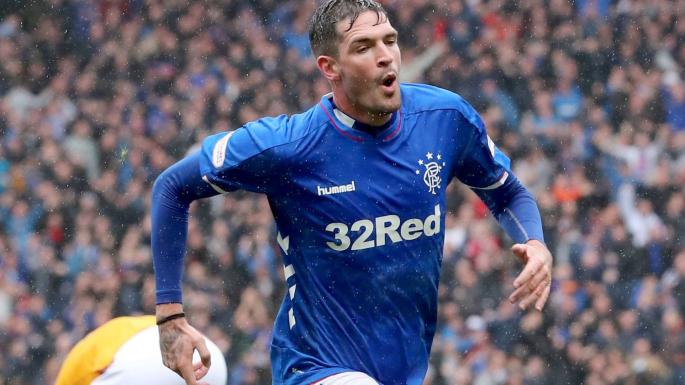 Rangers currently have Jermaine Defoe and Alfredo Morelos as their first-choice centre-forward options, and the duo did a good job whenever they got the opportunity.

So, here’s why Lafferty leaving the Ibrox would be good for both parties:

Rangers could do by replacing Lafferty

Kyle Lafferty’s first spell at Rangers was a successful one, where he managed to score 38 goals in 138 appearances in all competitions and created a good impact.

However, the 31-year-old hasn’t really been able to perform in the same way since rejoining the club last summer.

This is partly due to the fact that the Northern Ireland international doesn’t play the way manager Steven Gerrard wants his strikers to play and partly because his prowess in the opposition box has diminished somewhat. 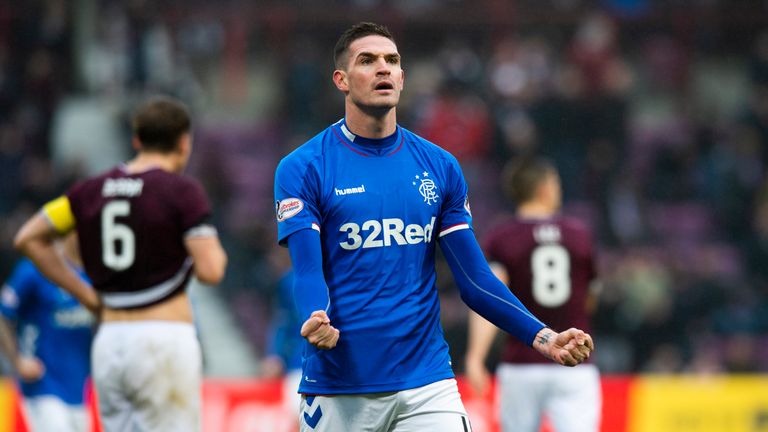 So with 12 months remaining in his contract, Rangers are right in letting him go this summer, possibly for some money, rather than making him a free agent next year.

From the player’s point of view also, he should be happy leaving the club, where he is not in the manager’s regular first-team plans.

All in all, we can conclude by saying that Lafferty leaving Rangers does suit all parties involved.