Pellegrini should offload Michail Antonio before he turns into a liability

Manuel Pellegrini made a number of additions over the summer to bolster their squad. High-profile names such as Jack Wilshere, Felipe Anderson, Andriy Yarmolenko, Lukasz Fabianski and Issa Diop all made their way to the London Stadium.

The former Manchester City coach now possesses a wide variety of options in a number of areas around the field. This should allow the Chilean to trim down his squad a little bit. One player that the manager can choose to offload is Michail Antonio. 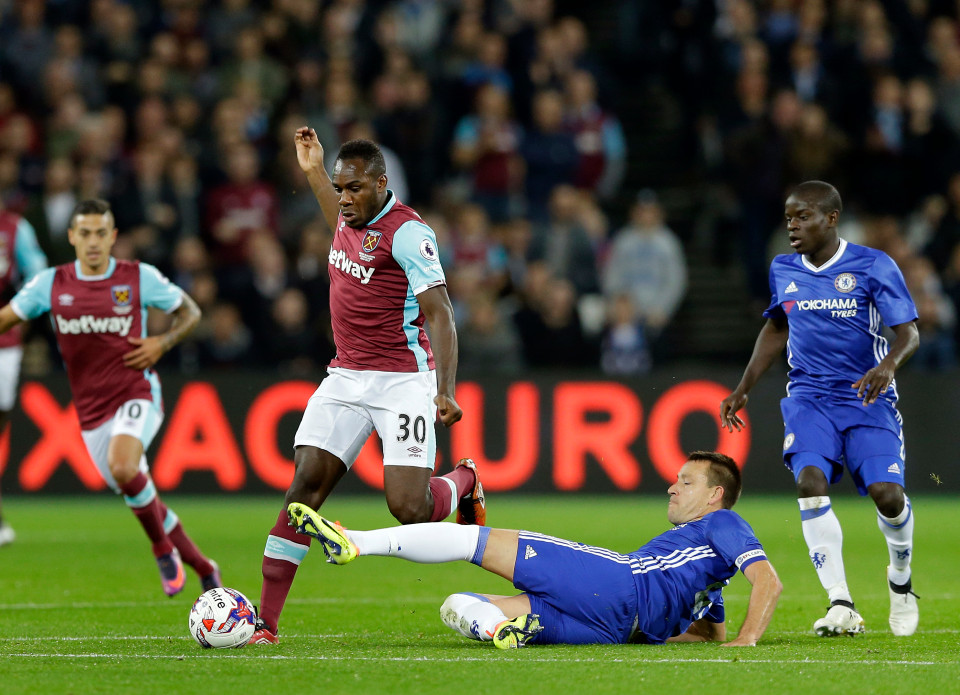 The 28-year-old versatile midfielder made the move from Nottingham Forest in 2015. He has since gone on to make a total of 77 Premier League appearances for the club, scoring 20 goals and providing 7 assists.

He was initially a huge hit at the club, flourishing in a number of roles. In the 2016/17 season, Antonio scored 9 goals in the Premier League and racked up 8 goals in the season before that. He was clinical in front of goal and proved to be a good option.

A quick dribbler of the ball, Antonio used his silky skills to get past defenders and stretch them out of their zones. But over the last two seasons, the winger has failed to live up to his standard. Not only was Antonio often out injured on the sidelines, the former Nottingham Forest man also failed to maintain any sort of consistency when he returned.

Antonio was only able to muster a total of 21 appearances in the Premier League last season, scoring a meagre 3 goals in that time. The winger seemed to have lost his cutting edge in front of goal that he once possessed. In the opening game against Liverpool, Antonio was often dispossessed and failed to produce anything going forward.

While the option to sell is still possible for the Premier League clubs, Manuel Pellegrini should offload Michail Antonio to trim the squad. He is capable of fitting into a number of top sides and Pellegrini would be able to successfully recoup some of the funds he spent in the summer. The manager is also well stocked in all the departments and shouldn’t be troubled by his departure.