According to a report from Football Espana, Ayoze Perez could leave Newcastle United in the summer. The Spaniard was quoted saying that it might be time for a change in the summer after spending 5 years with the club.

Perez has had a fine season for the Magpies so far, having scored 11 goals, including a hat-trick against Southampton at the weekend, which sealed his side’s status as a Premier League club for another season.

Perez has stated his desire to play for a top team in the La Liga but after proving what he is capable of this season, other Premier League clubs should make a move and convince him to continue his career in England.

Here are three clubs who should target Ayoze Perez in the summer. 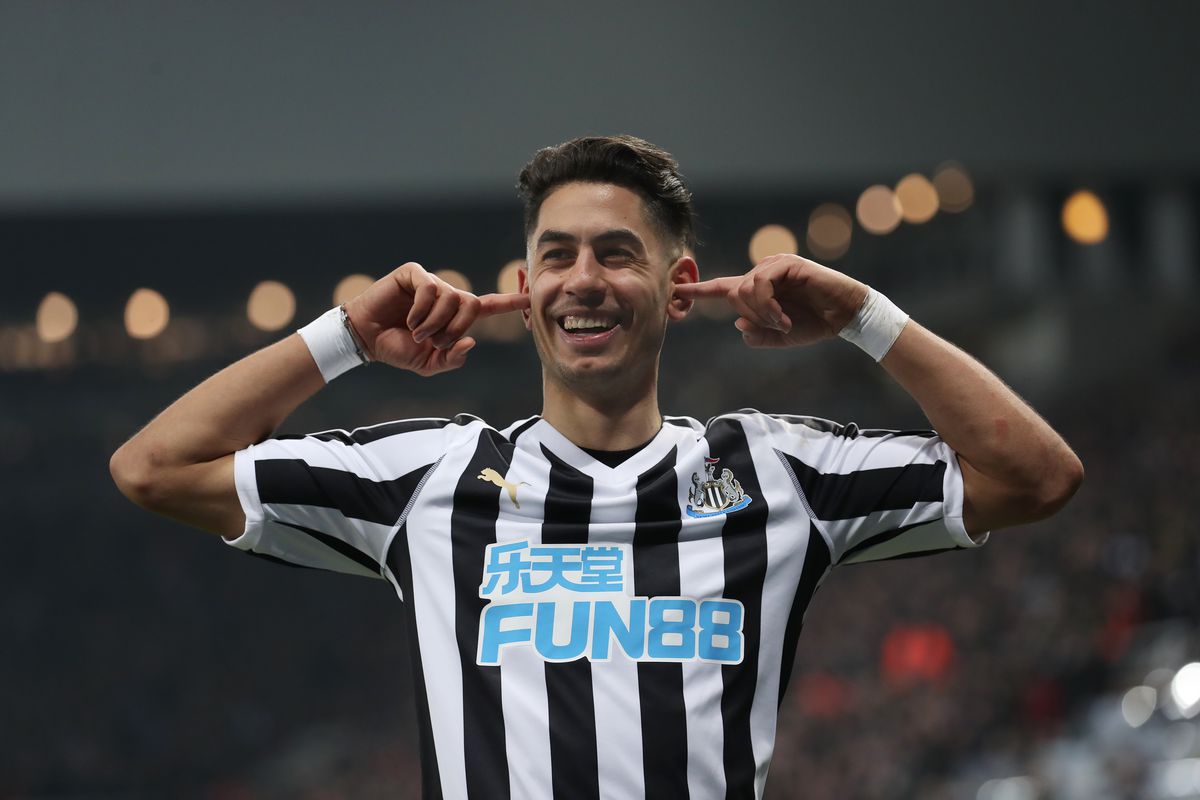 The Hammers have had an up and down season so far and are currently 11th in the table, 6 points behind 7th placed Everton.

The club’s chances of achieving European qualification next season are all but over and Manuel Pellegrini should target somebody capable of pushing them there.

Ayoze Perez can better his current tally of 11 goals by playing in a more attacking system like West Ham’s and playing in front of the likes of Felipe Anderson and Samir Nasri will compliment his game.

The Toffees have been heavily reliant on goals from Richarlison and Gylfi Sigurdsson this season and have struggled with their forwards. The move to play the Brazilian up front has reaped rewards for Marco Silva but that has left a void on the right flank.

Perez has excelled in that position for Newcastle this season and he would thrive in Marco Silva’s system with the likes of Sigurdsson, Richarlison and Bernard with him in the attack. Everton should make a move for the Spaniard in the summer. 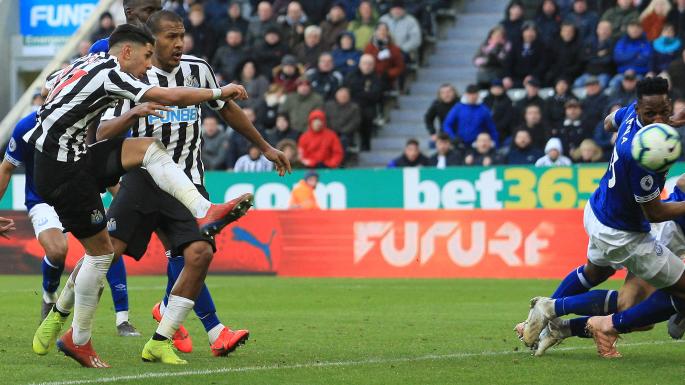 The Eagles at one point looked on course for a 7th placed finish but inconsistency at home has hurt their chances. Michy Batshuayi is set to return to Chelsea, on completion of his loan deal in the summer, which opens up a spot for another attacker.

Perez would boost Crystal Palace’s chances of climbing up the table massively, especially with the pace of Zaha and Townsend on either side. The Spaniard would also be an ideal second-striker behind Benteke.