Danny Simpson has been a solid servant for Leicester City over the years, but he has fallen down the pecking order under Claude Puel this season.

During the 2015/16 Premier League season, Simpson was a regular starter in Claudio Ranieri’s side that completed a shock title triumph.

However, the arrival of Ricardo Pereira from Porto this summer looks to have cost the 31-year-old his place in the starting XI. Also, there is Daniel Amartey, who has got the manager’s trust, meaning Simpson’s route to regular football is to leave the King Power Stadium in January.

That being said, here are three ideal destinations for Simpson.

West Brom must offer Simpson a route to regular football by making a move for him in January. Darren Moore could do with more squad depth in order to maintain a strong promotion push throughout the course of a taxing Championship campaign. 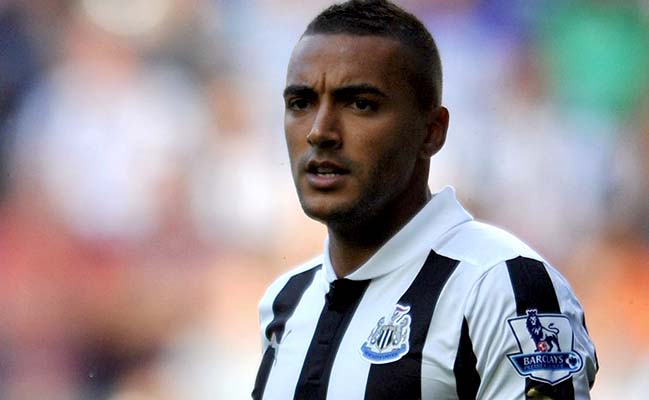 The Baggies have had a good start to the new campaign and they would certainly need a couple of players once the transfer market reopens. Simpson would bring competition for the right-back spot and would also add some much-needed depth to Moore’s talented squad.

A player of Simpson’s quality could make a difference for West Brom as Moore strives to take back the club where it truly belongs.

Ipswich Town are on the wrong end of the Championship table, having amassed just three points from six games. A player of Simpson’s quality would certainly help Ipswich as he certainly has enough left in his tank to help the club maintain their Championship status.

Simpson surely needs to get out of Leicester and play regular football, and Ipswich could offer him that. He certainly has the pedigree to be a success given that he is quick and would bring experience to Paul Hurst’s struggling side.

Cardiff City have been promoted to the Premier League this term and manager Neil Warnock’s priority would be to ensure safety. Warnock made some decent signings to add quality to his squad but he failed to add proven Premier League pedigree to his squad.

Simpson could be the one to add quality to Cardiff’s backline and the experience needed to sustain in the Premier League. He would bring plenty of Premier League nous with him, having won the title with the Foxes two seasons ago.

Simpson is a reliable full-back who will shore up the Cardiff defence, while also offering an attacking option out wide.