According to a report in Sun, there are seven Arsenal players who could be offloaded by manager Unai Emery in the summer window to generate revenue for buying new players.

The Gunners won’t have much cash to spend in the transfer market as there are suggestions that they might only get a sum of £45m (h/t Mirror). Hence, they will have to offload a few of their so-called fringe players to generate more cash.

As per a report in the Mirror, Ozil, who is earning around £350,000-a-week, is also on the list mentioned above. The German has been in and out of the side despite being the highest earner in the squad.

Here’s why Arsenal would do the right thing by offloading the former Germany international: 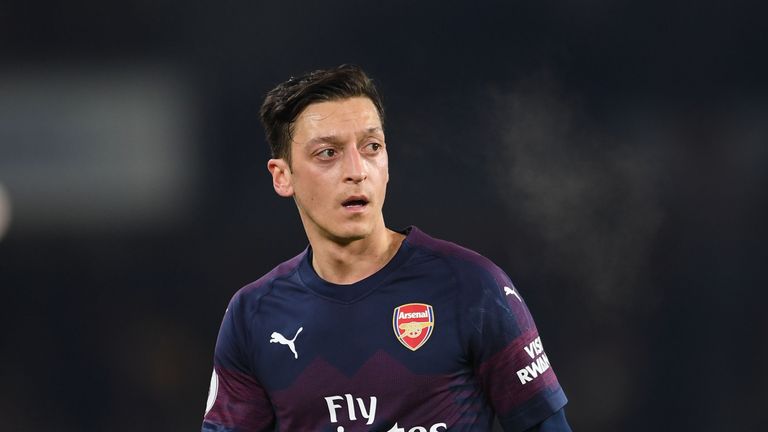 Mesut Ozil has started only 18 league games so far this season, out of the 34 played by Arsenal. Hence, it is clear that the German hasn’t been really an automatic starter week in week out under Unai Emery.

There is a cliche about the 30-year-old’s game that he is one of the best players on the ball but becomes a liability to the team without it. Thus, the manager doesn’t really select him for most away games.

So it doesn’t make any sense for Arsenal to keep a player of such high wage who will only play selective games throughout the course of a season.

It is clear that the Gunners kept their faith in Ozil and made him the club’s highest earner. But under Emery, the German has failed to deliver up to the standards.

Therefore, it makes sense for the club to offload him before his value further plummets to the ground. They can still get a good amount for him this summer and use that to invest elsewhere in the market.