Everton’s strong finish to the season proved insufficient to make it into the Europa League next season. The Toffees missed out on the seventh spot by just two points but they should have got there long before Wolves did.

A number of players in their squad proved to be a huge let down this campaign which eventually cost them big. Marco Silva deserves a ton of credit for leading his side to where they are but he needs to address his squad to have any chance of achieving their ambitions next season.

Here are three players Everton should offload in the summer transfer window:

A lethal finisher for Besiktas a couple of seasons ago but the Turk has found it hard to adapt to the difficulty of the English game. Despite his hard work, Tosun hasn’t been able to finish his chances this season which has proved to be a cause of concern. 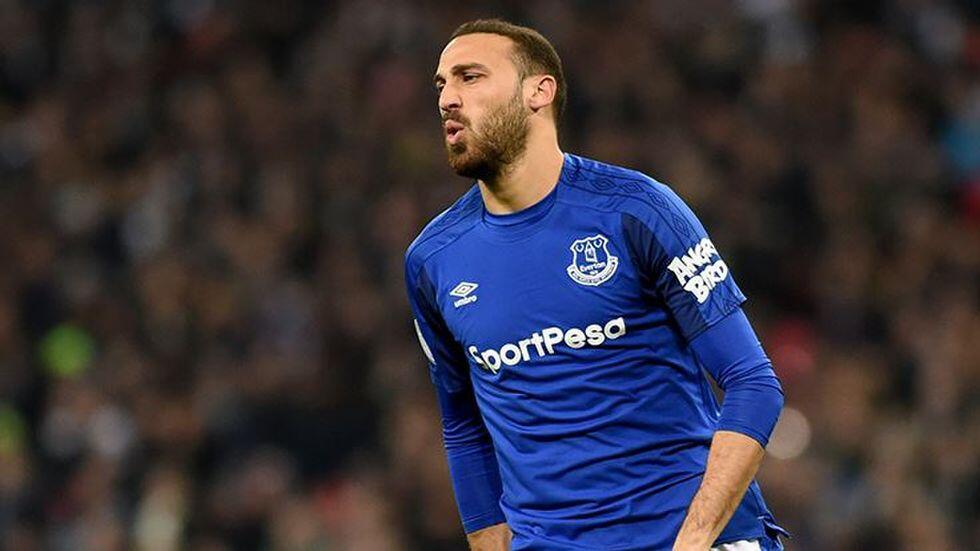 Tosun has played 43 times for Everton since making a £27m switch in January 2018 and has found the net just 9 times.

The Toffees will need a more reliable forward next season to have any chance of making it into the top-seven and for that, Tosun needs to be replaced. He has been linked with a move to Schalke and Everton should cash in on him in the coming weeks.

A big money signing from Arsenal, Walcott joined the Toffees in the same window as Tosun did but like the Turk, he has struggled. The Englishman came up with a few big goals this season but that cannot cover up for his failures. 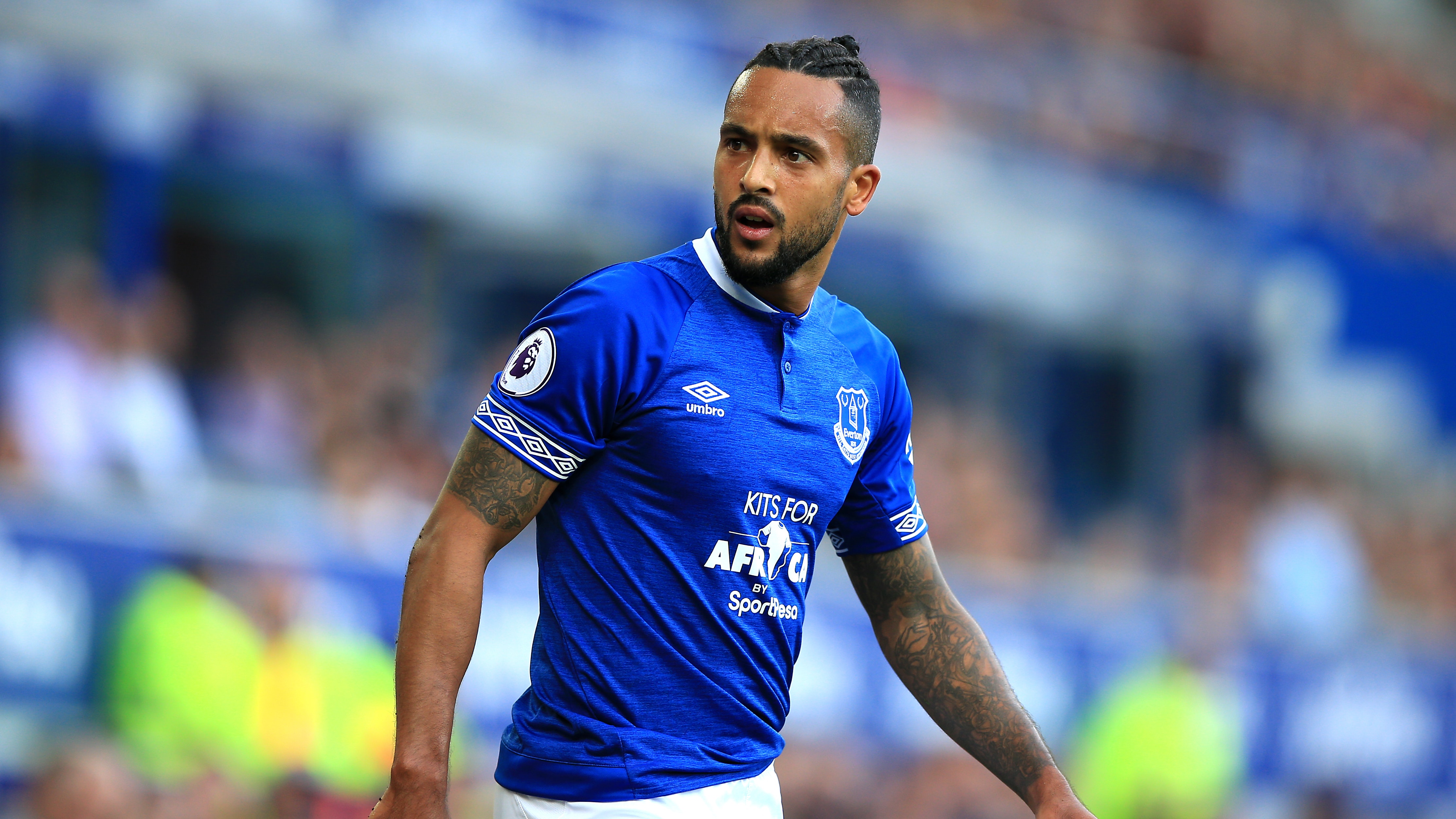 Walcott has scored just 5 times in 37 appearances for the Toffees in the Premier League this season, which is nowhere near the kind of end product that they need.

The Englishman has been linked with a return to his boyhood club Southampton and Everton should offload him in the summer.

A lot was expected out of Jonjoe Kenny after an impressive debut against Norwich City back in May 2016 when he was still a teenager. However, the 22-year-old’s performances have gone downhill over the last two campaigns and Everton should move him on. 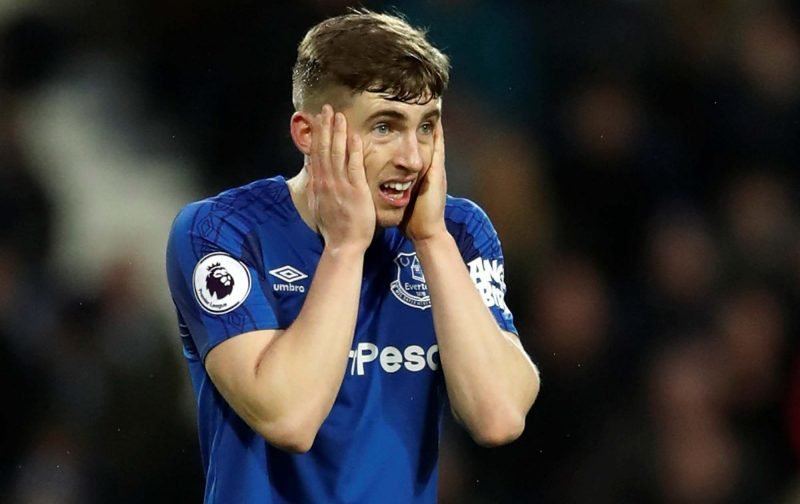 Kenny has struggled to adapt in Marco Silva’s system where the full-backs are an integral part of Everton’s attack.

His failures have led to him constantly sitting on the bench which is a waste of space for the Toffees. Kenny has been linked with a move to Burnley and a move there will suit all parties involved.