Three ideal destinations for Gary Cahill to rejuvenate his career

Chelsea are slowly and steadily making their way up under Maurizio Sarri after picking 4 wins from 4 games in the opening weeks of the season. The Blues have looked well drilled and systematic under the Italian and will be full of confidence when they return after the international break.

Sarri has opted to go with Antonio Rudiger and David Luiz as his first-choice centre-backs, leaving the likes of Gary Cahill frozen out of the squad. Cahill has been one of the mainstays in this Chelsea side over the years and has played a peripheral role for the club in every successful season for them.

According to the Mirror, the 32-year-old, who currently earns £85,000-a-week, is willing to stay and fight for his place at the club. But with the rise of Andreas Christensen last season, it’s hard to see Cahill return to the fold. At the age of 32, the English defender is still capable of playing at the highest level. It would be far more feasible for him to play some regular football before bowing out of the game.

Here we take a look at three ideal destinations for Gary Cahill.

The Hammers did bring in Issa Diop and Fabian Balbuena to bolster the squad over the summer but the club have so far fared miserably under new manager Manuel Pellegrini. It could be that a number of new arrivals put together in the same team have failed to gel with each other.

West Ham United are currently at the bottom of the table and have conceded a league-high 10 goals in 4 games. Pellegrini should go for Gary Cahill in the summer. He is a defender who is reliable and hardworking at the back. 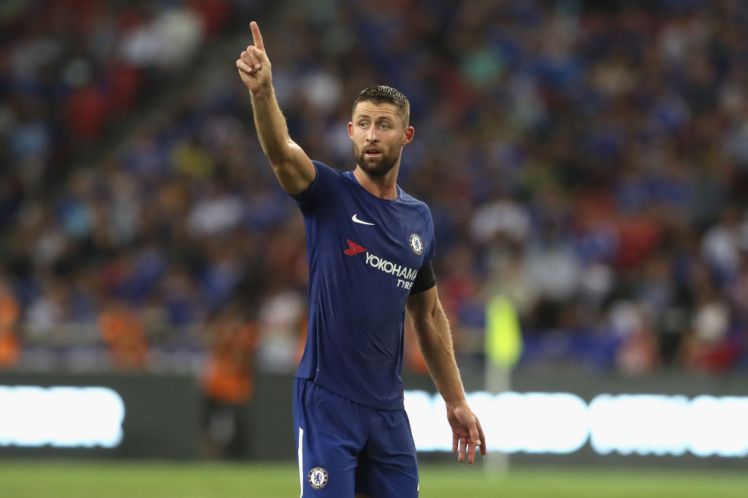 The Terriers are the other team to concede 10 goals in the league apart from West Ham United. Huddersfield Town did impressively in their previous campaign to retain their spot under David Wagner. But they have looked terrible this time out, not just at the back but going forward as well. 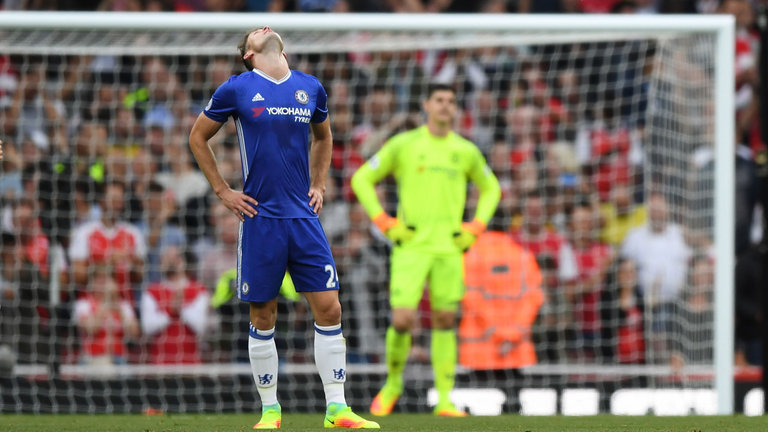 The arrival of Gary Cahill would at least help Wagner tighten things up at the back. The Terriers seem to be aerially weak in their defending and that’s an area Cahill thrives in. David Wagner is a gem of a manager and will definitely work well with the Chelsea defender.

The Magpies have endured dismal transfer windows over the last two seasons with owner Mike Ashley failing to provide the club with adequate funds. Benitez seems to be struggling at the moment after picking up just 1 point from 4 games.

Read more: Tactic talk – How Chelsea’s £50m star is turning his team into an unbeatable machine

Given that Cahill is 32 and out of favour at Chelsea, Newcastle can try their luck to sign the player on a permanent basis. He might not cost too much and if Benitez can somehow convince the club hierarchy to sign Cahill for him, things would improve for the Magpies.