The Gunners have spent a lot of money on new faces under Emery, with Lucas Torreira and Matteo Guendouzi joining Stephan Lichtsteiner, Sokratis Papastathopoulos and Bernd Leno at the Emirates. Emery reportedly wants to focus on trimming down the squad, which puts Welbeck’s future in serious doubt ahead of the new season.

Welbeck, 27, was on World Cup duty with England but was hardly used in Russia as Harry Kane, Raheem Sterling, Marcus Rashford and Jamie Vardy were provided with opportunities ahead of him.

The former Manchester United man, who joined Arsenal for £16m, faces stiff competition in the Gunners squad, with Pierre-Emerick Aubameyang, Mesut Ozil, Henrikh Mkhitaryan and Alexandre Lacazette starting ahead of him. If Welbeck is shown the door by Emery this summer, here are two ideal Premier League destinations for the 27-year-old forward.

Southampton manager Mark Hughes must look to add firepower to his squad given his team only netted 37 times in 38 Premier League matches last term, with Charlie Austin often struggling with injury and Manolo Gabbiadini and Shane Long failing to consistently deliver the goods.

While Welbeck has had his fair share of injury problems in the past, he made 43 appearances in all competitions for Arsenal last season, scoring 10 goals. He may have struggled to produce the goods on a consistent basis but there is no doubt he always remains a goal threat.

The Saints were disastrous last season and their lack of cutting edge in front of goal played a major role in their struggles. Arsenal’s Welbeck quite simply could be the man to boost Southampton’s attack and make a telling impact if he starts for them every week.

If Wolves are to have any chance of finishing inside the top-10 in the upcoming season, they need to spend big. While they have made some exciting signings, a move for Danny Welbeck will be a major statement of intent. 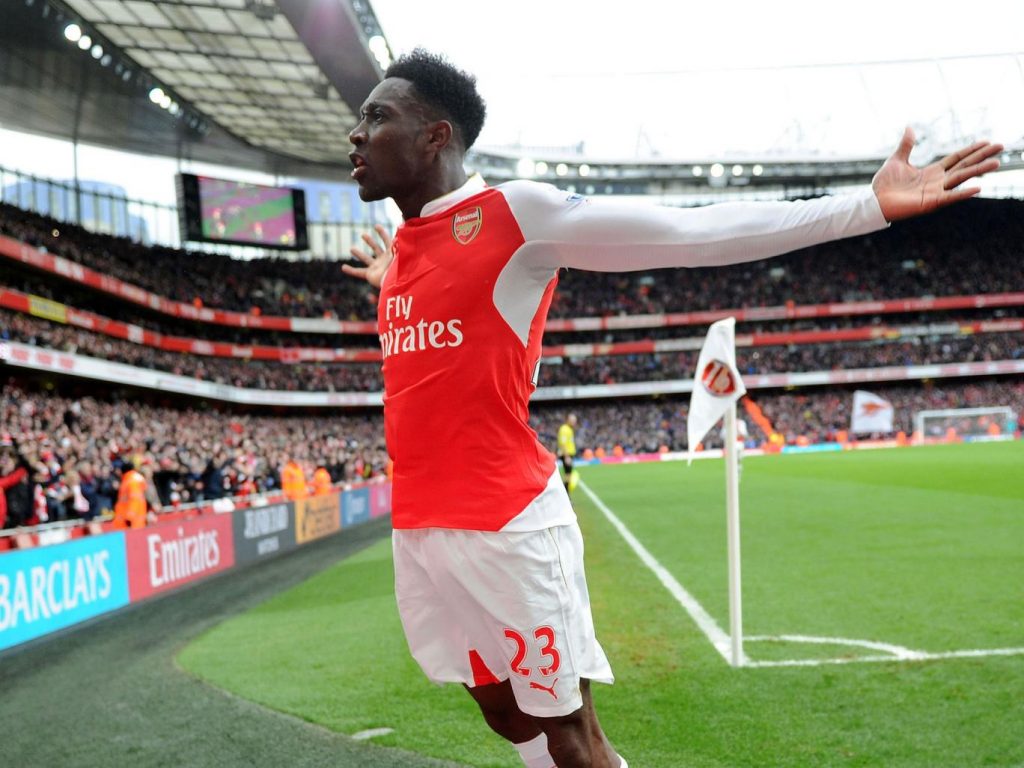 With his raw pace and directness, Welbeck would give Wolves’ attack the X-factor. He is also a good dribbler of the ball and due to his trickery and incisiveness, he can stretch the opposition’s defence.

Read more: What if Arsenal fail to extend Ramsey’s contract? Here are 3 realistic alternatives for Emery to sign including this Barca ace

The 27-year-old also has a wealth of experience in England’s top-flight, and with Wolves’ lack of proven Premier League pedigree, that could really come in handy this season. So without further delay, Nuno Espirito Santo must make a move for Welbeck.