According to Birmingham Live, West Brom defender Craig Dawson has handed in a transfer request. Dawson is seeking a move away from West Brom after the Baggies were relegated from the Premier League last season.

The 28-year-old defender refused to travel to a training camp in Portugal earlier this summer and has been sidelined since by manager Darren Moore.

Dawson has been a mainstay for the Baggies but he couldn’t save the club from getting relegated to the Championship last season. Due to his experience and consistency, it won’t be difficult for the defender to find a suitor before the transfer window slams shut at the end of this month.

So, here are two ideal destinations for Dawson to join before August 31.

Celtic are in the midst of a lot of chaos following their elimination from the Champions League last week.

The Bhoys were knocked out by AEK Athens after a 2-1 defeat in Greece saw them lose 3-2 on aggregate. They were ruthlessly punished for their defensive mistakes and the manner in which they leaked the goals highlighted that a failure to sign a new centre-back before the transfer deadline would be a big mistake from Brendan Rodgers.

That would make Dawson’s signature at Parkhead so crucial this season. A player like Dawson could work wonders for Celtic due to his wealth of experience and composure on the ball. Also, one cannot ignore the threat he possesses from set-pieces.

Dawson could be a very good addition for Rodgers’ side because of the style of play and tactics at the club.

Derby County have made changes to their coaching department as Frank Lampard has replaced Gary Rowett, who joined Stoke City in June. Lampard has been trusted with the project which has been a massive failure in recent years despite some marquee signings. 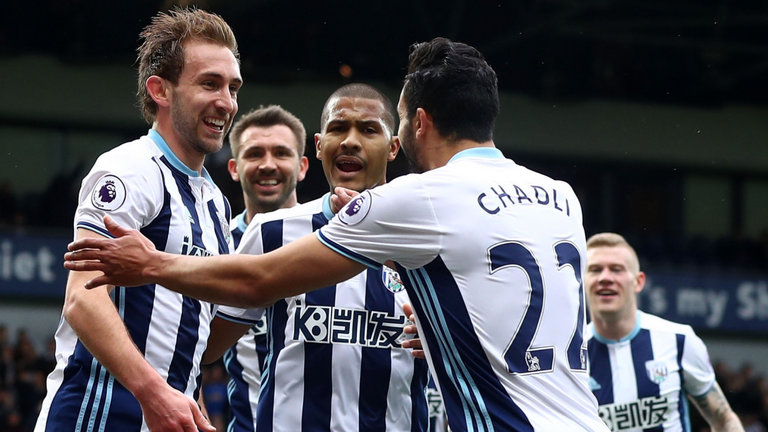 Under Lampard, Derby have made a poor start given the squad’s standards. The defence has been fragile, with goalkeeper Scott Carson yet to keep a clean sheet in the league this term. To shore up the defence, Derby could bring in Dawson on a season-long loan.

Dawson is a no-nonsense defender whose defensive stoutness will help the Rams improve massively. The 28-year-old can become a vital cog in Lampard’s jigsaw with his abilities to pop up with goals from set-pieces and remain solid at the back.

Dawson’s versatility could also appeal to Lampard as the Englishman is capable of playing in central defence and also at right-back. In every case, he would be a resourceful addition to the Pride Park outfit.