Celtic manager Brendan Rodgers has revealed that Dedryck Boyata could be back in his team for the Europa League play-off clash with Suduva on Thursday night.

Boyata, 27, was missing when Celtic crashed out of the Champions League qualifiers with a 3-2 aggregate defeat to AEK Athens in Greece last week. Although the Belgium international claimed that he was injured, Rodgers had mentioned that he was fit.

Boyata remains one of the best defenders on Celtic’s books but the club must cash in on the Belgian while his value remains high. That said, here are two ideal destinations for Boyata this summer.

Sevilla sports director Joaquin Caparros has confirmed they have been following Celtic defender Dedryck Boyata for a long time.

Boyata had a good World Cup in Russia as Belgium finished third. His performances haven’t gone unnoticed and now Sevilla have broken their silence on their interest in the 27-year-old, who is in the final year of his contract.

Sevilla, who opened their La Liga campaign last weekend with an impressive 4-1 win at Rayo Vallecano, have reinforced their defence by signing Joris Gnangon, Sergi Gomez and Amadou Ibrahim but the Spanish side cannot afford to miss a player of Boyata’s quality.

RB Leipzig finished sixth last term, marking a significant drop in performance after finishing second in the campaign before.

Ralph Hasenhuttl left his position as head coach after failing to secure a new long-term contract in May and has been replaced by Ralf Rangnick. Rangnick must reinvigorate the club and get them back to challenging the likes of Bayern Munich, Schalke and Borussia Dortmund. 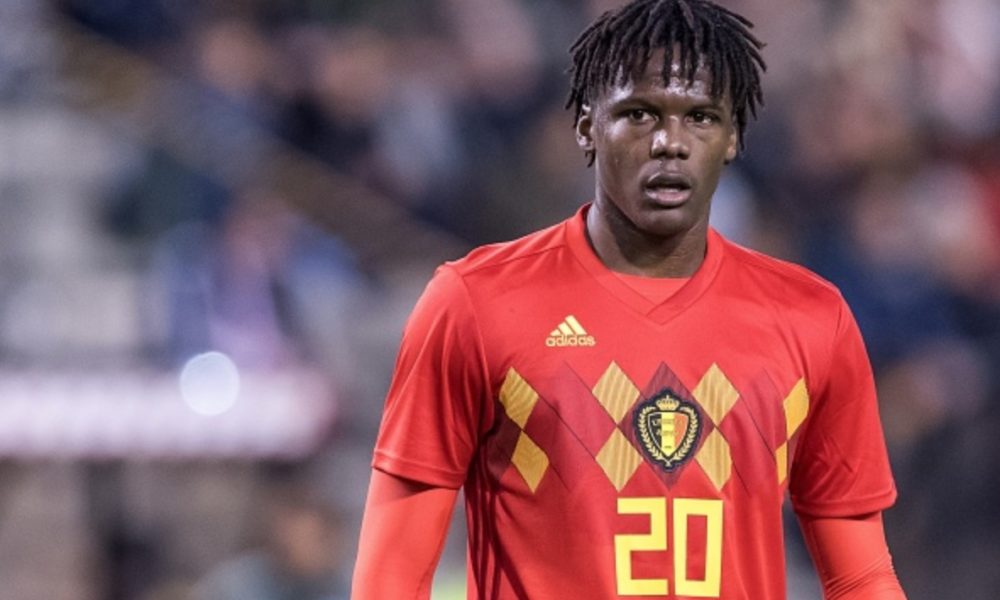 And to have a solid campaign in the Bundesliga, Leipzig must strengthen their back line.

Read more: Why Celtic must do everything in their capacity to hold onto this £13.5m Ligue 1 target

Hence, Ragnick must do everything in his powers to sign a commanding defender before the transfer window closes and in all likelihood, he must splash the cash on Celtic’s beleaguered defender, Boyata.