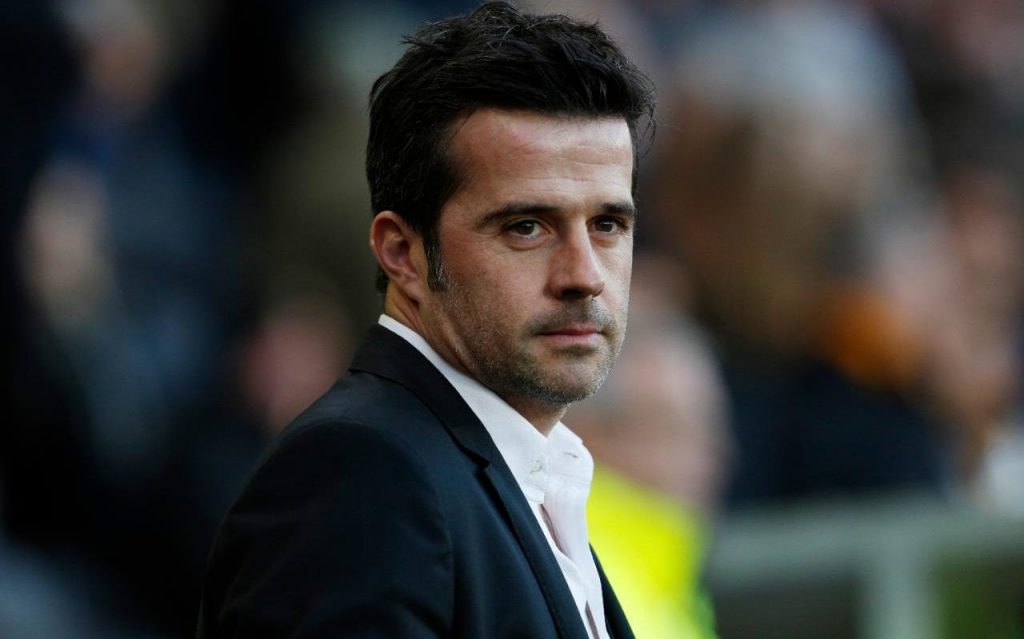 Three Transfer Ins and Outs That Might Happen At Watford

With the January transfer window breathing heavily upon us, all teams will be keen to correct their mistakes, get rid of unwanted players, increase their squad depth, bring in more quality and reinforcements to achieve their goals.

Watford are surely one of them. They started off the season quite well by staying in the top-6 for a period of time. However, lack of lustre combined with defensive frailties have seen them fall down to 10th place, just 5 points above 18th placed Stoke City. The Hornets have won just three of their last 13 games and for all the hype on their part this season, they are just one point better off from what they were at this stage last season.

They lack the depth in midfield and a pacy wing. Marco Silva needs to invest in youth and strengthen his squad this transfer window. Good news is that according to him, no player has come up to him asking to leave, which clearly implies they aren’t ready to sell their core.

The Gabon international is proving to be a reject at Sunderland as their midfielders are either injured or have been out of form. Chris Coleman has insisted that he would spend cash in the January transfer window to buy midfielders who offer more energy and zip. Ndong has featured in just two games since the start of November, both being substitute appearances.

With Ben Watson about to leave and too much on Doucoure’s shoulders, this 23-year-old is a good bid. He already has over 130 appearances in his senior club career, which includes the 32 he made for Sunderland last season. He always has a huge say in interceptions and tackles in every game. Ndong is energetic and is quick to tackle. He is calm in possession and usually enjoys a passing rate of above 88-89%.

Markovic is an able forward who can well replace the likes of Deeney, Gray or Okaka up front or play a supporting role in order to share the burden. He was with Silva at Hull City and the manager is supposedly interested in signing the Liverpool forward. The Serbian can add width to the forward line, something that the others in this club can’t do. He can effortlessly dribble past players, is a daunting presence in the box and offers a lot of desire to win the ball back.

Capoue has not been in the mix of things in the recent past for Watford. Last year, he broke into the mix by not only performing well but by also being directly involved in goals. He was their top scorer at this time last year but right now, the versatile midfielder has fallen down the pecking order. He has been linked with a move away from the Vicarage road.

The club nearest to his signature are Fiorentina, who are ready to buy him provided his wages are decreased. Capoue can be an important player due to his work rate off the ball, box-to-box presence, defensive presence and aerial abilities. It would be a good move for his career too, as the 29-year-old has started just 5 games this season.