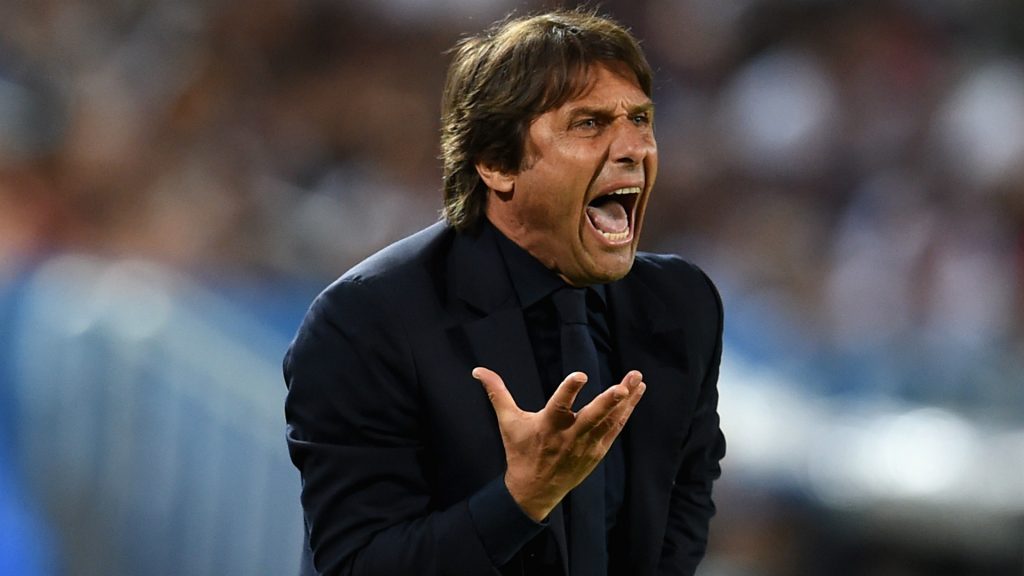 Three Transfer Ins and Outs That Might Happen At Chelsea

The January transfer window is up and running. Teams will be planning their course of action for the winter window, in order to strengthen their squad and make an attempt to reach their season objectives.

Reigning Premier League champions Chelsea too will be looking to get some business done in the coming month, especially after manager Antonio Conte’s latest complaint of not getting the players he wanted. The Italian has time and again claimed in the media that his squad isn’t strong enough and having missed out on a number of top targets in January, he will look to add numbers to his roster, while there will also be a few potential exits.

And here we look at three potential ins and outs that could happen at the Stamford Bridge this month.

It has been a season to forget for the Brazilian so far, starting from being sent home from the pre-season tour to having not made a single Premier League appearance despite Chelsea’s lack of depth at the left wing-back position.

The fact that the manager has preferred to use someone like Pedro or Davide Zappacosta in unnatural positions ahead of Kenedy when Marcos Alonso hasn’t been available makes it clear that the 21-year old isn’t in Conte’s scheme of things at the moment. The last time he made it to a matchday squad in the Premier League was way back in September last year.

With the Blues likely to bring in a new left-sided defender, it is all but certain that Kenedy will be leaving the Bridge, either temporarily or on a permanent basis, with Newcastle United mooted as a potential destination.

Another player who is likely to be leaving the club in January is striker Michy Batshuayi. The Belgian forward has never been able to convince Conte of his abilities since last season, and things haven’t improved for him in the ongoing campaign either.

The 24-year old has made 11 league appearances this term and only 2 of them have been from the start, scoring twice. With Alvaro Morata, Eden Hazard, Pedro all ahead of him in the pecking order and the failure to achieve the manager’s trust in over 18 months’ time, it might be time for the former Olympique Marseille man to look for a new club to get his career on track. However, his exit might depend on Chelsea being able to sign a new forward in January.

The left wing-back slot is something that needs reinforcement and Chelsea tried to address it by trying to sign Alex Sandro from Juventus in the summer, only to fail to get a deal done.

However, there is a good chance that the Blues might get their man in this month, as the Bianconeri are reportedly resigned to lose the Brazilian. Sandro, this term, has featured 19 times for the Italian champions across all competitions, scoring once and registering 5 assists. Having worked with him before, Conte will know what he would be getting with the Brazilian and with the player being keen on a move, this one might finally go through in January.