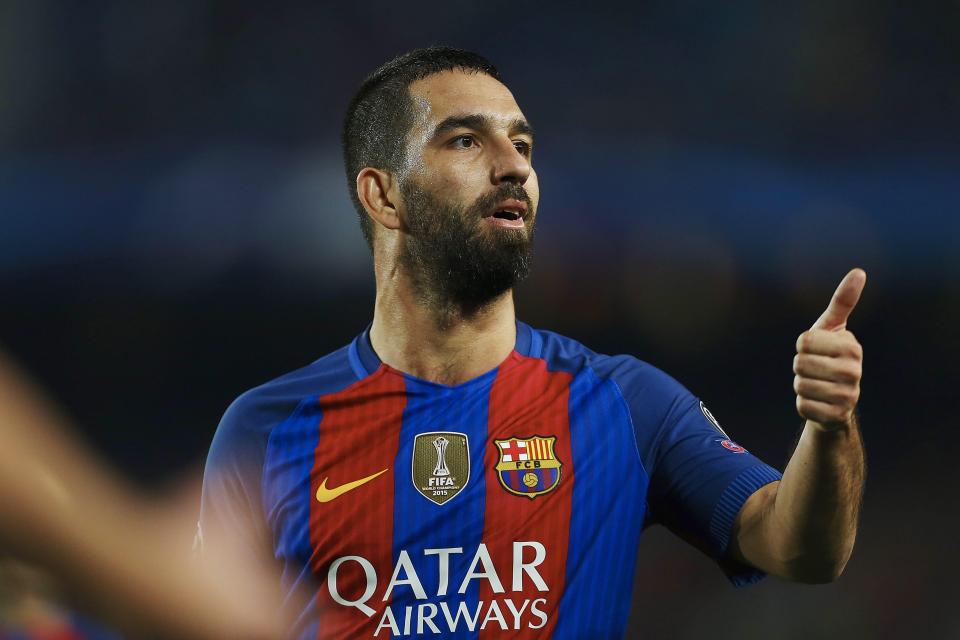 Barcelona is one of the most successful teams in the world, mostly thanks to their capacity at the time of picking players or bosses, the Spanish giants have known how to win every competition they play throughout the years, and having arguably the best player in the world is a plus for them.

They certainly have made some great signings in the last decade, and these signings have provided a lot of things to this team. However, they also make mistakes when purchasing a player, and we have a lot of examples of that; players who were projected as the next big thing and then never became in what they were expected in Camp Nou (Keirrison or Douglas, for example).

Fortunately for them, these cases are odd, but now they’re facing another mistake, as Barcelona is reportedly interested in selling one of their best players. Arda Turan arrived at Camp Nou a couple of seasons ago after spending various seasons with Atletico, where he displayed all the best of his game. Turan landed in Luis Enrique’s team hoping to have the same shape he had in Atletico, or even improve it, but so far nothing has happened for the Turkish midfielder.

Arda started his journey with Barcelona showing good things, but everything changed suddenly. Now Arda is relegated to the bench and seeing few opportunities to play for his team, and Barcelona is keen to sell him as soon as possible.

The recent surge of clubs and leagues due to huge investments of money have jeopardized the future of some tournaments and teams, as they’re making huge pushes to improve their championships while acquiring the best talents in the world, and Turan might as well be the next player on that list, as the Turkish midfielder is reportedly set to make a very lucrative move to the Chinese Superleague.  There is no doubt about Arda’s quality, but seeing his current season, here are three candidates who can easily replace Arda in Barcelona.

The 28 year old Belgian has been linked with a move out of AS Roma for at least 4 years, but for some reasons, it just hasn’t happened yet. Nevertheless, there’s no doubt about his great talent in both offence and defence, and he can feature in almost every spot in the center of the field, being a very versatile and experienced veteran with an outstanding shooting ability as well.