Tottenham Hotspur have been one of the teams to beat in the Premier League this season. Mauricio Pochettino’s men have been in prime form and are the most likely club to give first-placed Chelsea a run for their money in the chase for the title.

Striker Harry Kane has been scoring goals at will for the Lilywhites along with Son Heung Min, while midfielders Dele Alli and Christian Eriksen have been chipping in with a good number of goals. However, it is the form of second striker Vincent Janssen that has been a major cause of concern for Tottenham.

The striker arrived in the summer after a great season in the Dutch Eredivisie with AZ Alkmaar but has struggled to find his scoring boots in England. Having scored 6 times, all of which have been from the penalty spot, Janssen has found it hard to make a valuable contribution.

Owing to his ineffective displays, the Dutchman could very well be heading out (either permanently or on loan) of the White Hart Lane in the summer window, with Galatasaray and Wolfsburg reportedly interested in his signing. Here we take a look at three strikers that Tottenham should try and lure to North London in the summer, so as to ease the pressure on Kane: 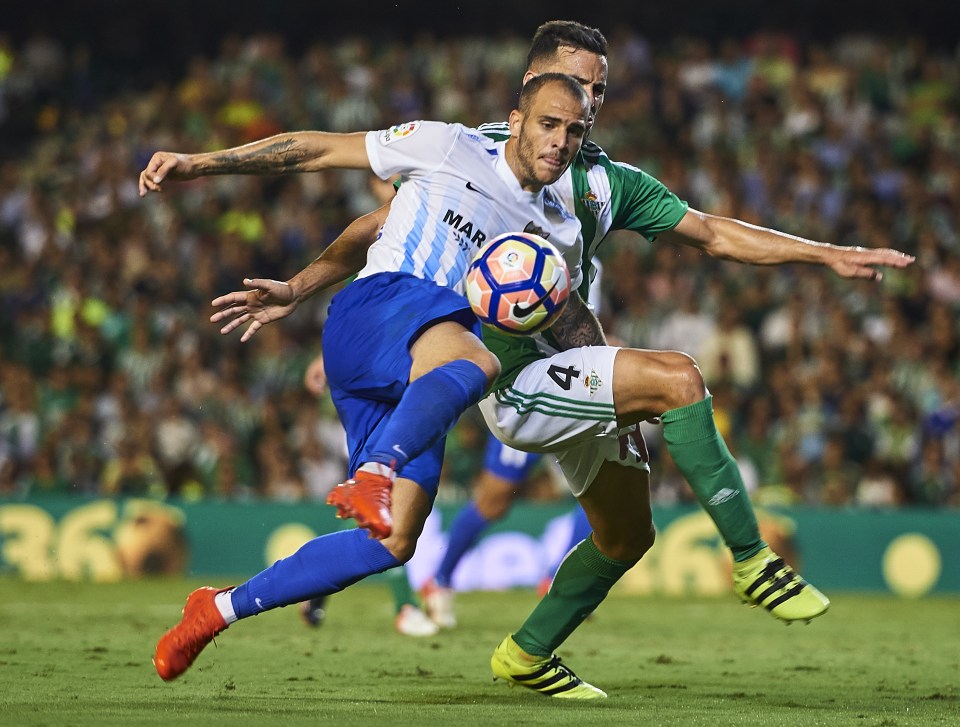 The former Barcelona man was a subject of strong interest from Spurs in the summer window of 2016 but no move materialized and instead, Sandro ended up joining La Liga side Malaga, where he has been in top form until the recent injury has seen him ruled out for a few weeks.

The 21-year old has netted 9 times for Malaga this season and has also set up two goals for his teammates. Capable of playing on the wings as well, Sandro’s versatility will be an asset for Spurs. Having come through the La Masia, the Spaniard will not have a lot of trouble bedding in, given that Pochettino tries to adapt a similar style of play with his team.

Young, good with the ball at his feet and strong in the air, Sandro could be a fine prospect for Tottenham to consider and he could go a long way in easing the goalscoring burden on Harry Kane.